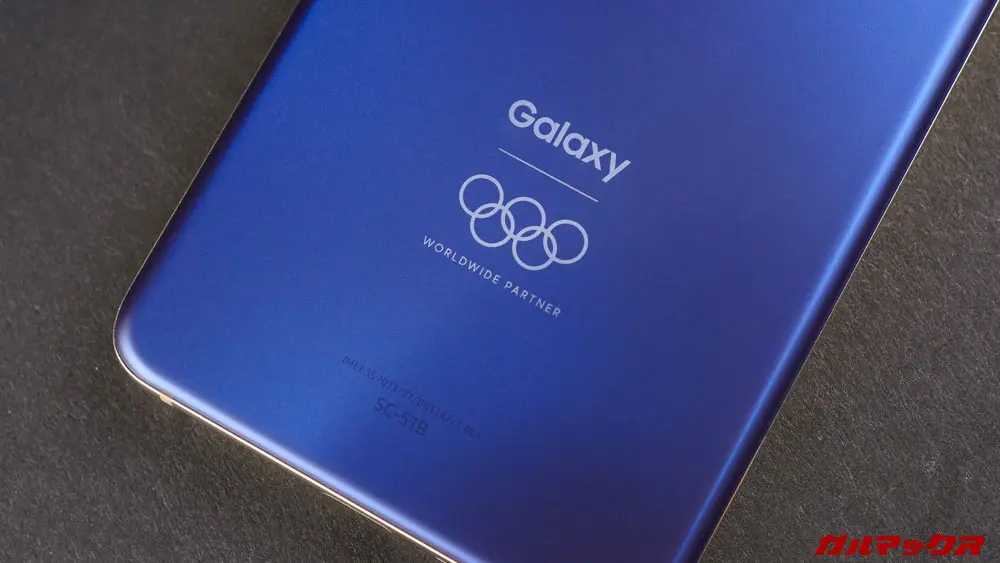 The Galaxy S21 Olympic Edition isn’t as exclusive as its predecessors were, in the sense that even us mortals can buy it. At least in Japan, that is. Though getting your hands on one shipped straight from NTT Docomo isn’t too difficult of a feat, either, assuming money isn’t an issue.

But anyway, here’s how the device looks like in real life, courtesy of one early reviewer from the Far East:

Another distinct feature of the Galaxy S21 Olympic Edition is an exclusive One UI 3.1 skin running on top of the flagship. As can be seen from the screenshots below. Dark mode support is included, but there are no limited-edition soundscapes to speak of here. Which wasn’t the case with previous Olympic Editions of Samsung flagships, mind you.

The chances of this device officially making its way out of Japan are pretty much nil. But again, having one shipped to you is only a question of finding the right seller online and having enough disposable income.