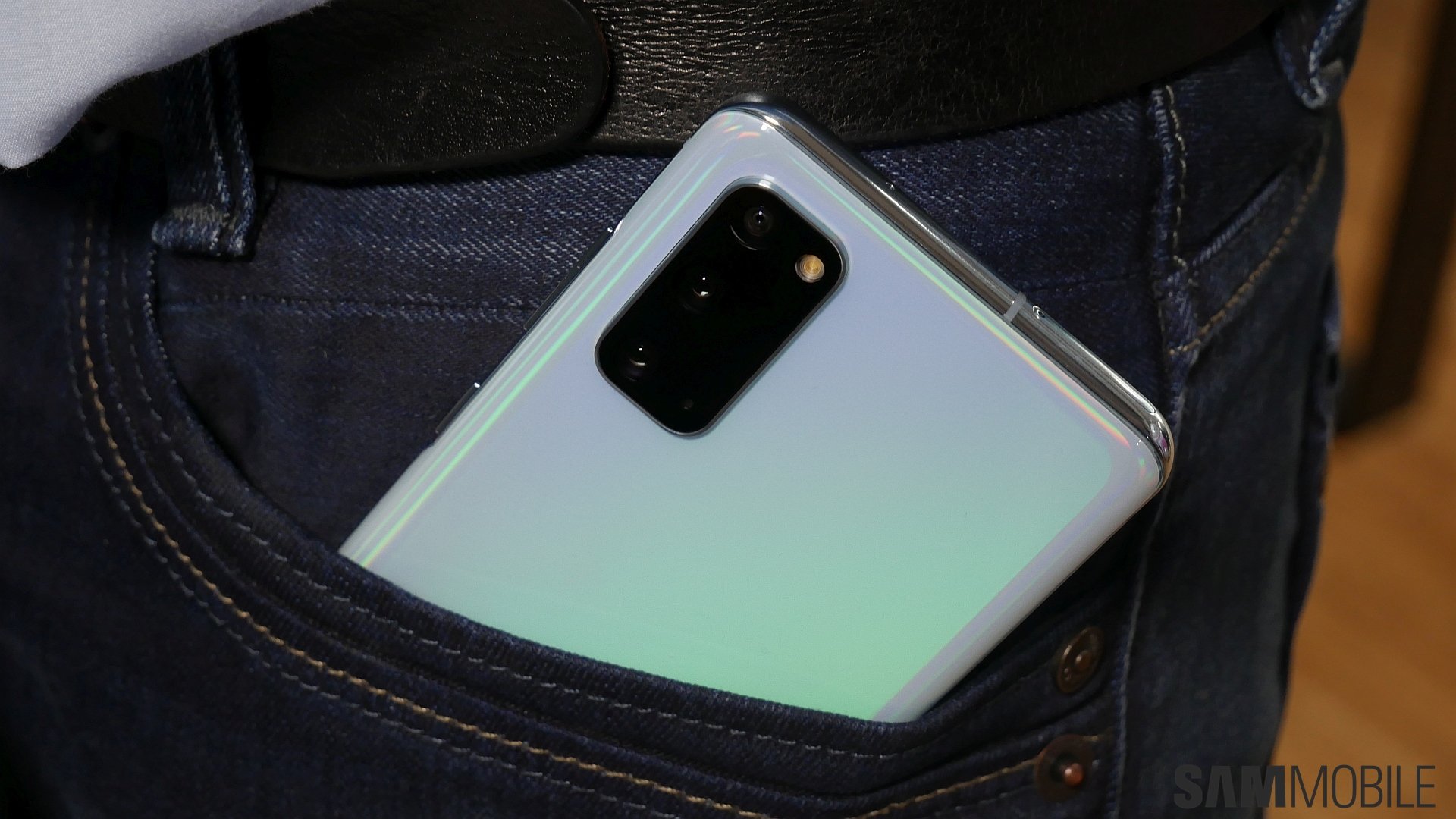 Indian customers will reportedly be able to start pre-ordering the Galaxy S20, S20+, S20 Ultra, and Galaxy Z Flip from tomorrow, February 14. Samsung has reduced the prices for the Galaxy S10 series in India but is yet to say when their successors are going to make their debut in the country. However, the rumor mill claims that the Galaxy S20 lineup and Samsung’s new foldable phone will go on sale in the country from March 8, while the Galaxy Buds+ will go on sale on March 7.

The international release of the Galaxy S20 series is set for March 6, but Samsung will apparently be taking pre-orders till that date in India and putting them on retail shelves two days later. However, in recent years, Samsung has released its new flagships in India on the same day that they hit retail stores in markets like the US and South Korea. The Galaxy S10 was initially rumored to be set for a March 15 release in India but went on sale on March 8 like the rest of the world, and we could see that happen with the Galaxy S20 series as well.

If you’re interested in the Galaxy S20, S20+, S20 Ultra, or Z Flip, you can sign up to be notified of their arrival on the Samsung India website. We will also be sure to let you know once more details about these phones’ Indian launch become available. Until then, you can check out our hands-on impressions of the Galaxy S20 and S20+, the Galaxy S20 Ultra, and the Galaxy Z Flip.