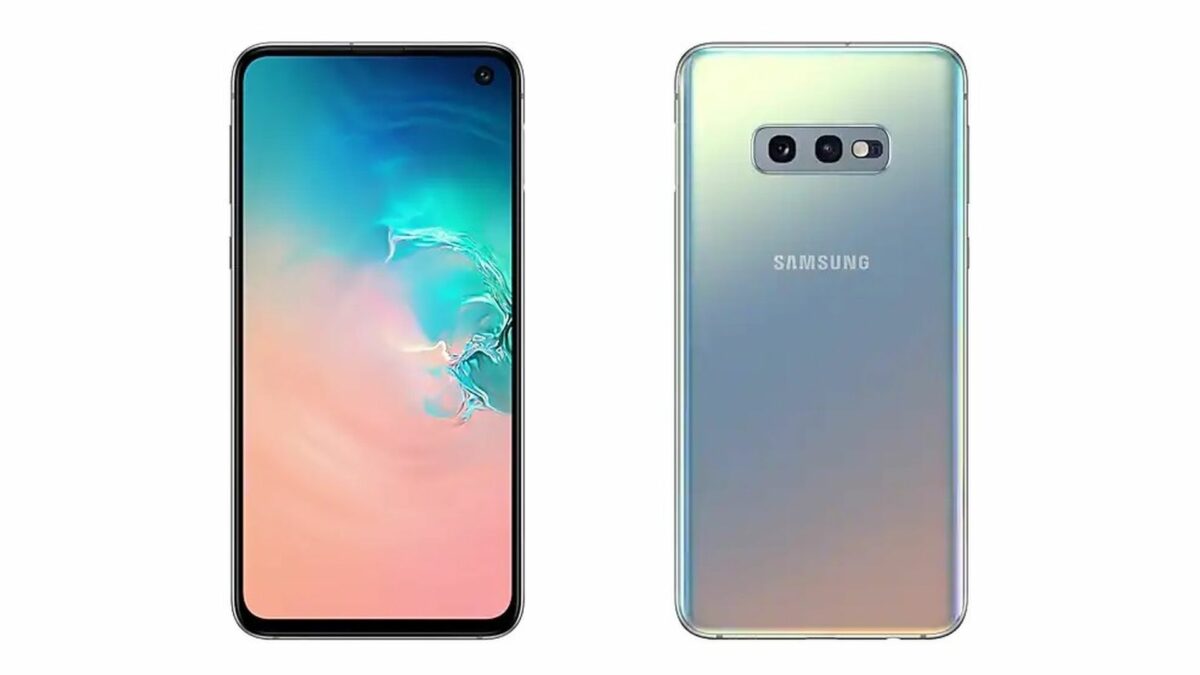 Samsung is further expanding the Galaxy S10e color palette with the addition of Prism Silver. This is unlike the existing Prism White color option and should be identical to the Prism Silver flavor introduced for the Galaxy S10 and S10+ a few weeks ago.

The Galaxy S10e featuring the fresh Prism Silver coating has been spotted online on the virtual shelves of a couple of third-party Dutch stores. It also appeared on a couple of official portals, including Samsung Romania and the UAE.

Prism Silver no longer exclusive to the Galaxy S10

As seen in previous photos of the Galaxy S10+, Prism Silver appears to have the strongest gradient effect out of all the colors Samsung has launched so far. It refracts light in a way that creates numerous colors depending on the angle of viewing – ranging from greens to yellows and pinkish hues – and it’s a sight to behold.

It’s unclear when the Prism Silver color option will become available for the Galaxy S10e in more countries, but as yet, the paint job doesn’t seem to be confined to a single smaller region. It’s effectively available in countries located in Northwest and Southeast Europe opposite of each other, as well as the UAE in Western Asia. This is definitely a good sign and an indication that Prism Silver might not remain too exclusive for long.