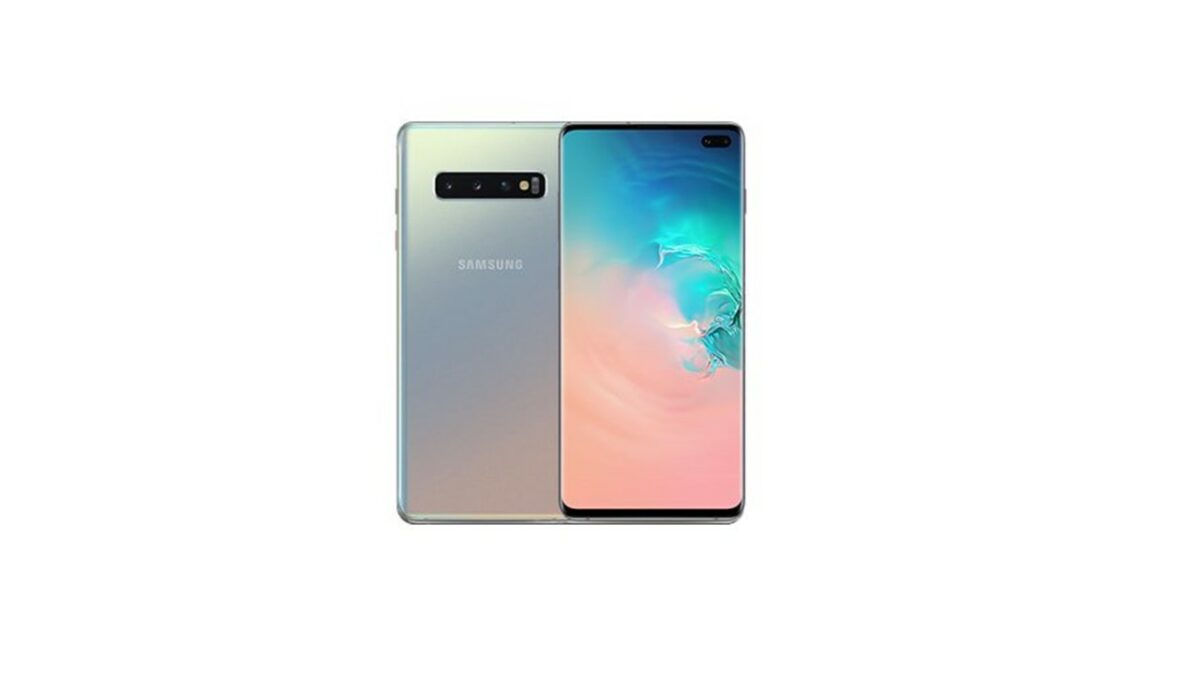 The Prism Silver has the same gradient effect as the Prism White Galaxy S10, which is to say it’s a subtle effect with whitish and reddish hues at the top and bottom respectively. The Prism Silver version is great for those who like their smartphones in sober colors and weren’t happy about having just white and black to choose from if they didn’t want one of the more flashy Galaxy S10 paint jobs. But, again, the silver version is only available in Hong Kong for now, so its availability is quite limited. 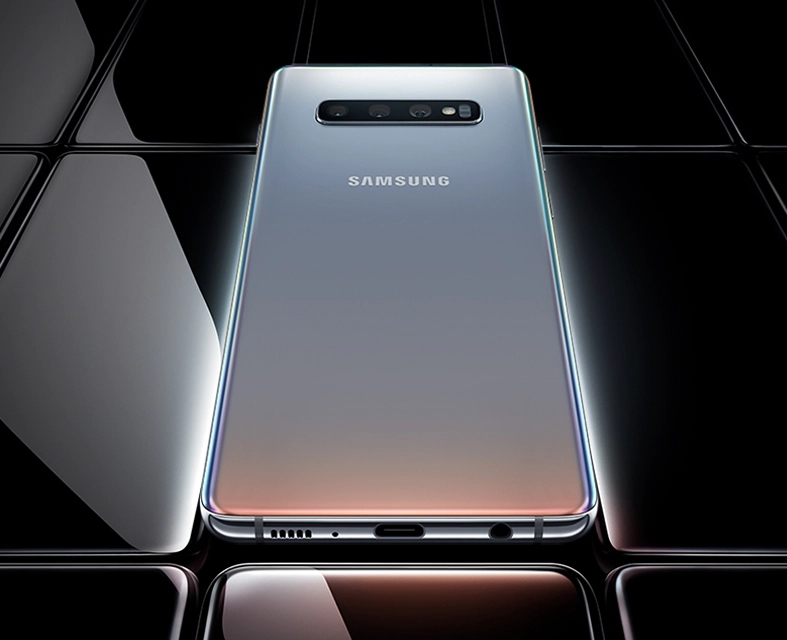 As usual, for most people the new color option would have arrived too late, as they have probably already purchased a Galaxy S10. But perhaps that makes the limited availability of the Prism Silver S10+ an easier thing to deal with, right? Thankfully, silver will be one of the launch options for the Galaxy Note 10 when it hits retail shelves later this year, although that may not be enough to make everyone overlook the drastic changes the Note 10 is expected to bring.