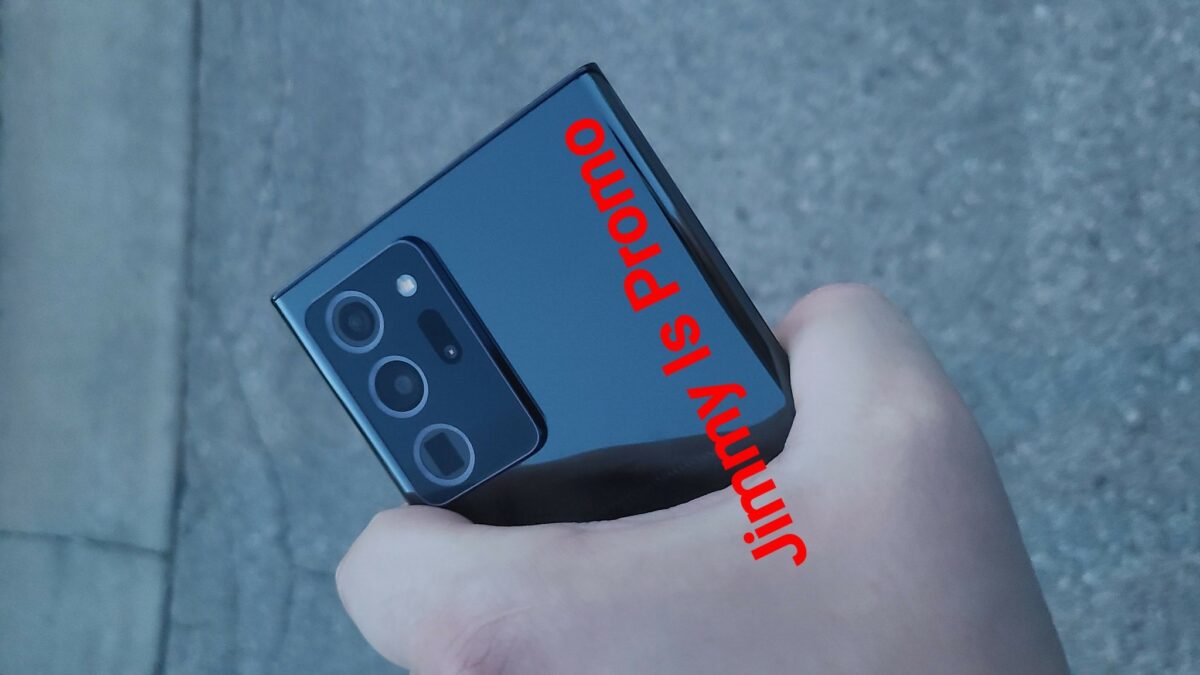 The Galaxy Note 20 Ultra’s images were posted by YouTuber Jimmy Is Promo. Leaked images showcase the upcoming flagship smartphone in its black avatar. The phone’s rear-facing camera setup appears to feature four sensors, and one of those is a periscope-style optical zoom unit. The fourth sensor on the right side could either be a 3D ToF sensor or a laser autofocus unit – it looks like a ToF sensor to us, but it’s hard to be sure at this time.

Samsung appears to be keeping the Super AMOLED Infinity-O display on the Galaxy Note 20 Ultra, and not switching to an under-display selfie camera just yet. The power and volume buttons are on the right side of the phone, and the bezels around the screen are quite thin. The phone will have a curved edge screen, but the curvature isn’t as dramatic as it used to be. 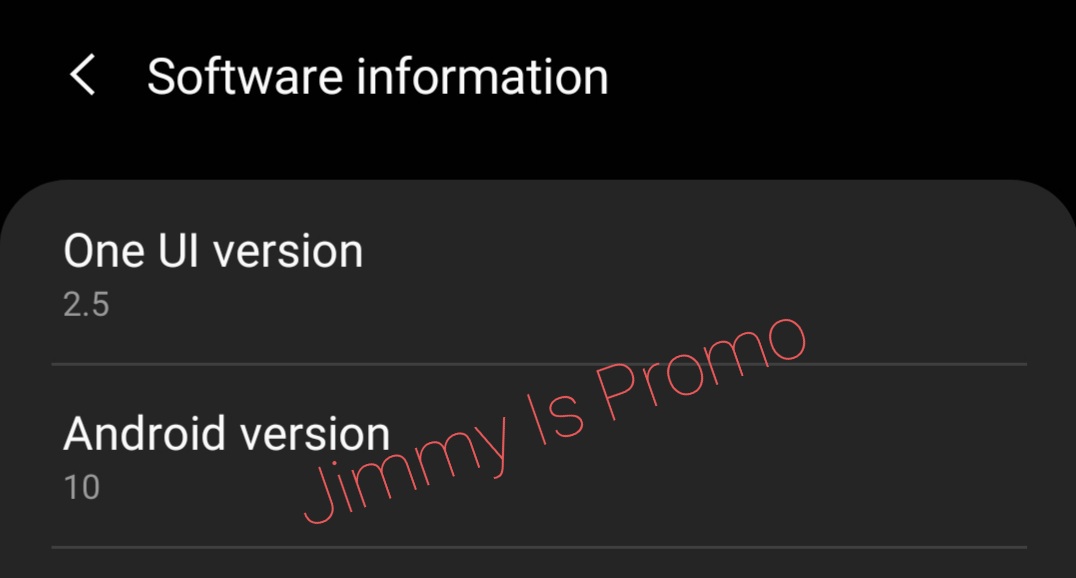