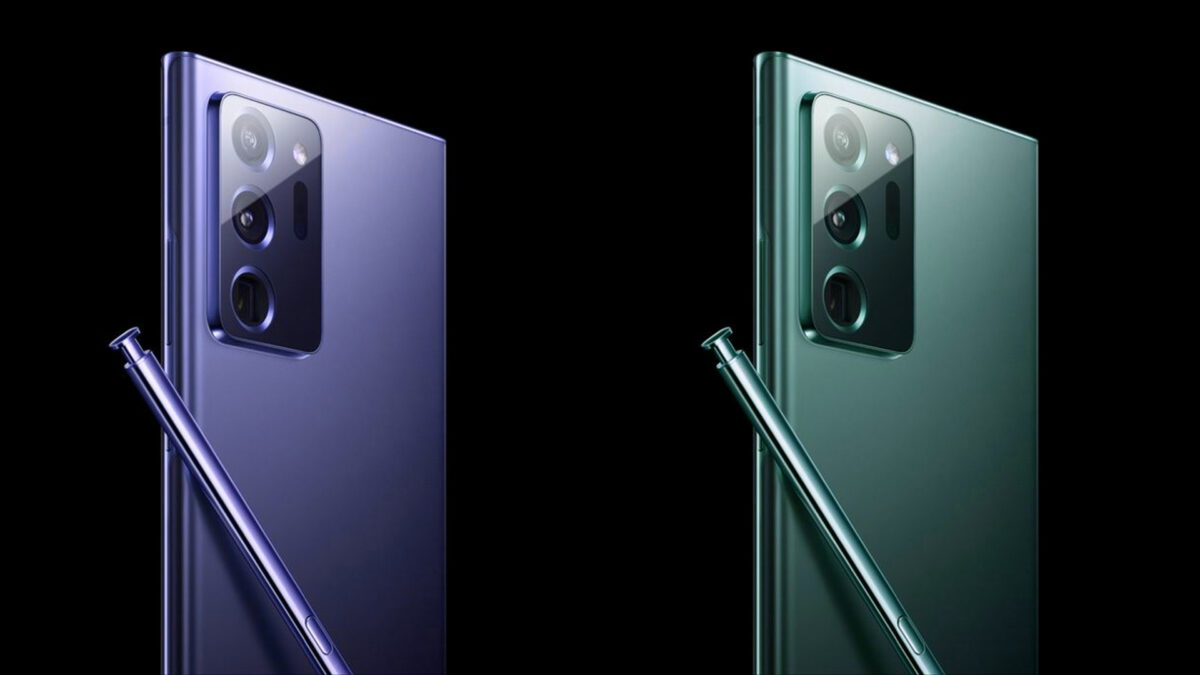 A designer, who goes by the name Blossom (@blossomcy1201) on Twitter, has uploaded the Galaxy Note 20 Ultra renders in Mint (Green) and blue paint jobs. Mind you, these are not actual renders of the phone, but the designer’s imagination of how the Galaxy Note 20 Ultra would look like in shades of blue and green. The phone does look pretty amazing in both the colors, but we’re confused about the blue-colored render as none of the leaks have mentioned it so far.

Which Galaxy Note 20 Ultra do you like more? Let us know your thoughts in the comments section below.