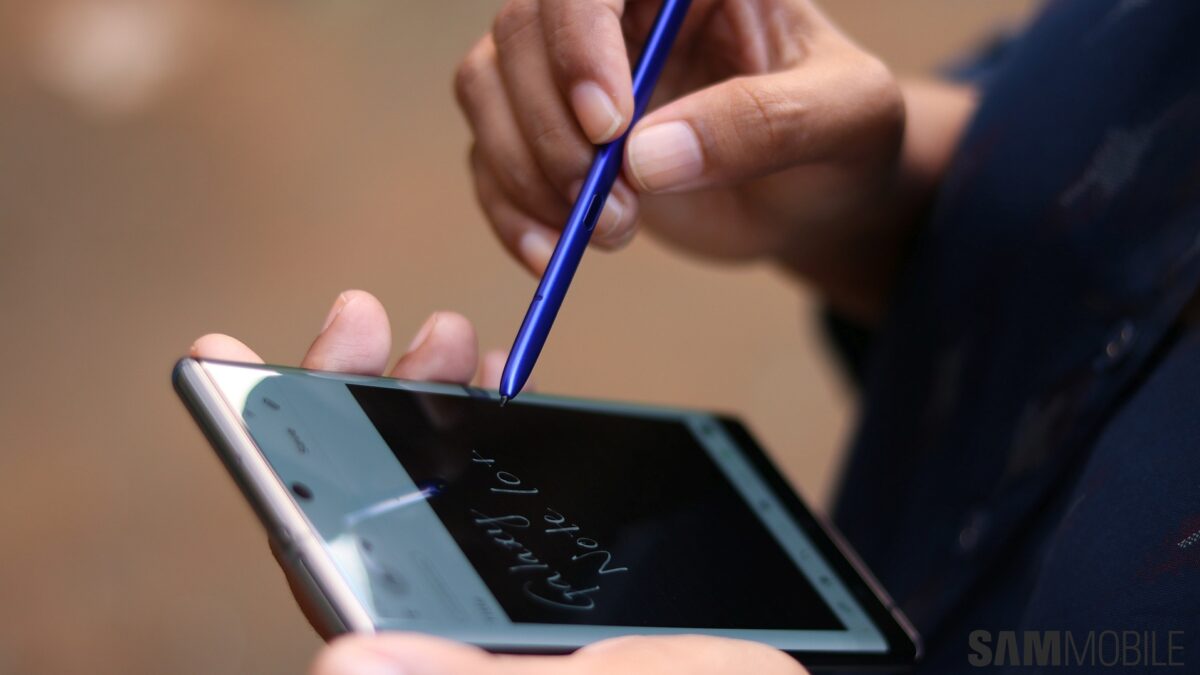 The Galaxy Note 20+ has popped up in the online benchmark Geekbench for the first time, proving that Samsung has pushed the device deep into development. The phone carries model number SM-N986U, which should correspond with the 5G variant given that the Note 10+ 5G is known as the SM-N976U.

The motherboard is codenamed ‘kona,’ which means that the Galaxy Note 20+ 5G is equipped with Qualcomm’s Snapdragon 865 chipset – same as the Galaxy S20 series in regions where it doesn’t employ the in-house Exynos solution instead. This makes sense, given how the SM-N976U model number corresponds to the US market, where the Snapdragon solution is preferred by Samsung.

Other details revealed by the benchmark include 8GB of RAM, which is a bit odd given that the Galaxy S20 5G has 12GB of RAM as standard. But keep in mind that this may be an early prototype model, so certain specs like RAM could change by the time the phone will be ready for the market. There’s always the possibility that this benchmark listing may have been faked because it’s not very difficult to do that in the first place.

As expected, the Galaxy Note 20+ would Android 10 out of the box, and it should be Samsung’s first smartphone to ship with One UI 2.5 as well. Benchmark scores suggest that the Galaxy Note 20+ tackles both the single-core and multi-core tests with more success when compared to the Galaxy S20 Ultra 5G, as you can see in the gallery below.

Keep in mind that early benchmark scores for unreleased devices aren’t always representative of the final product. They are subject to change, but regardless, the Galaxy Note 20 series should use the same chipset as the Galaxy S20 and performance should be similar.

We’ll keep you posted as soon as we learn more about the Galaxy Note 20 series. Until then, check out this recent leak revealing an important design element of the upcoming phablet, and feel free to share your thoughts in the comments.