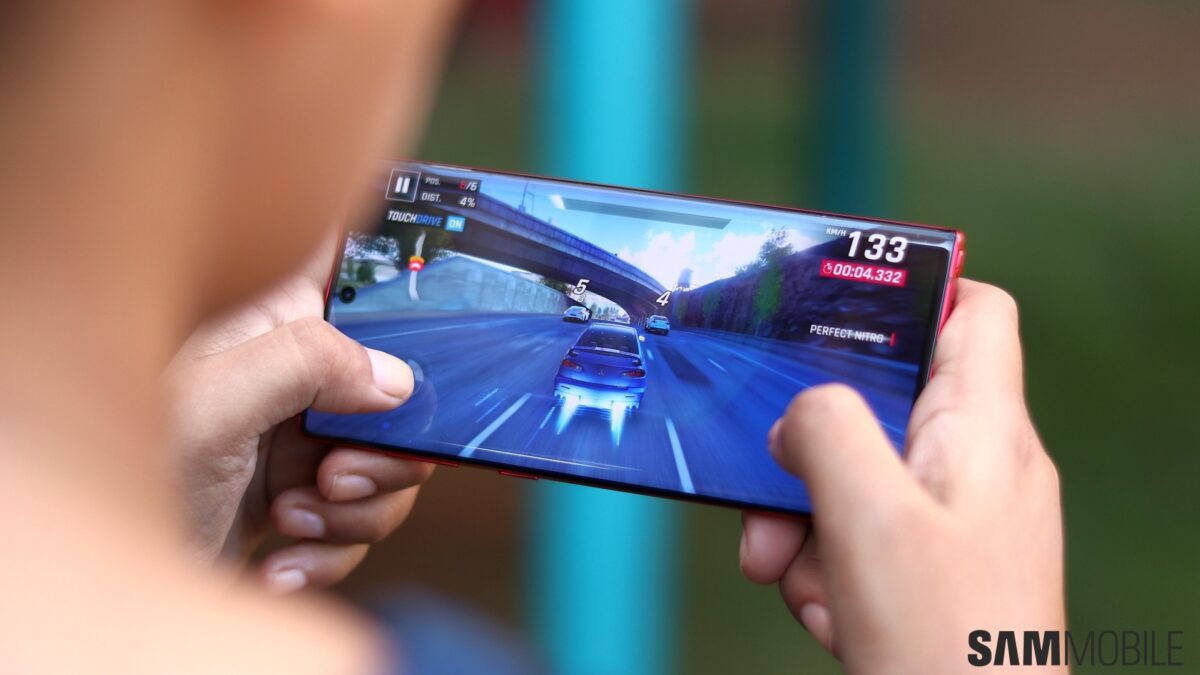 The GPU Inspector is a graphics profiling tool from Google that allows game developers to improve the performance of their games by adding tweaks to the code. These tweaks can then be pushed to smartphones directly through OTA updates via the Play Store. The new tool supports GPUs from both ARM and Qualcomm, and the initial list of supported Samsung phones include the Galaxy Note 10, Galaxy Note 10+, Galaxy S10e, Galaxy S10, and the Galaxy S10+.

Qualcomm says that new optimizations can push the gaming performance of some games by as much as 40 percent and even improve battery life while gaming. Google and Qualcomm are already collaborating with game studios like Blizzard Entertainment and Gameloft, and the first updates are expected to arrive by the end of this year. 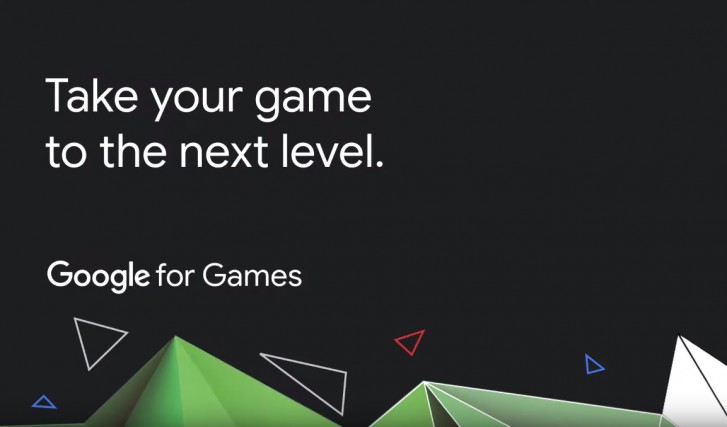