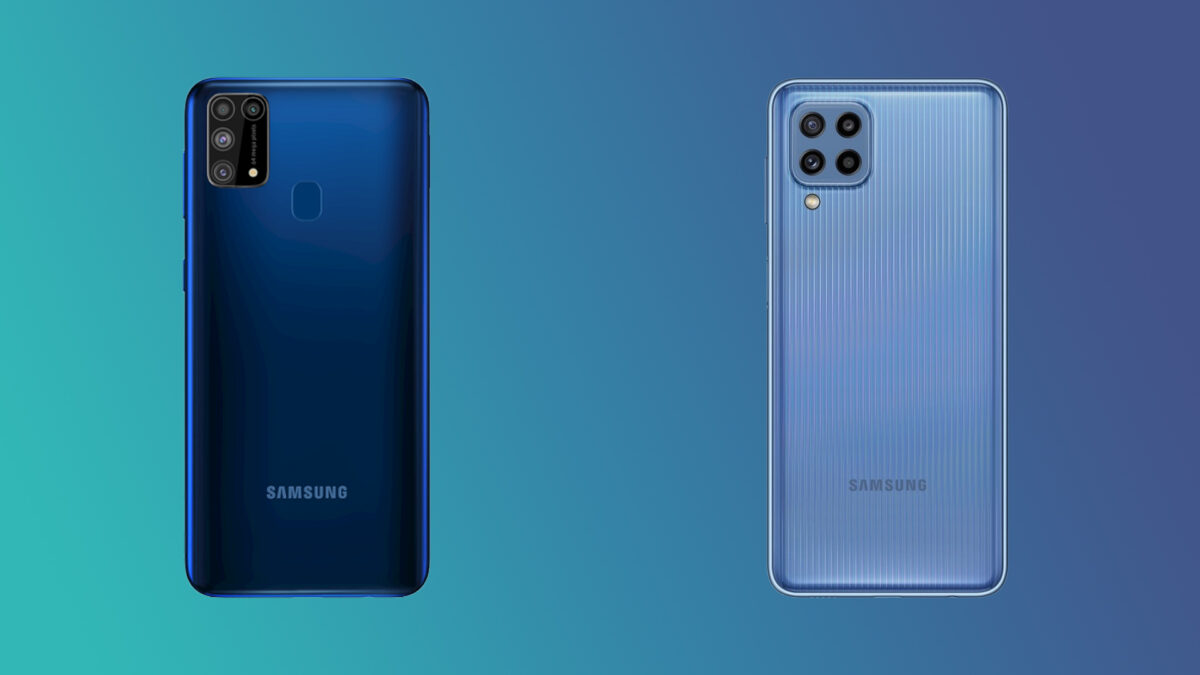 Samsung recently unveiled the Galaxy M32, a successor to the Galaxy M31. Both phones are targeted towards those who want a big display and long battery life. Does the Galaxy M32 offer enough improvements to upgrade from the Galaxy M31 from last year? This comparison article should give you a clear answer to that question. 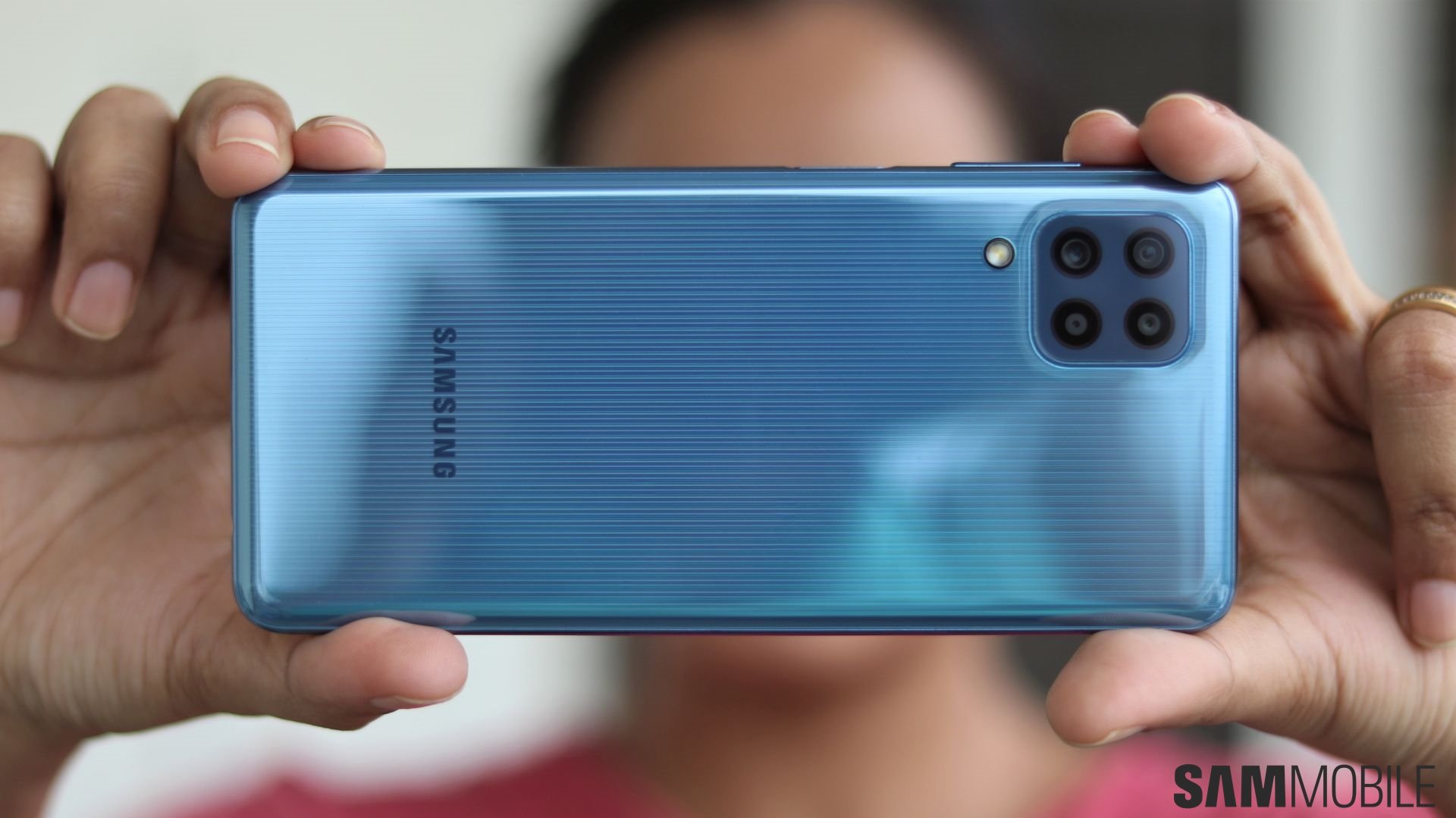 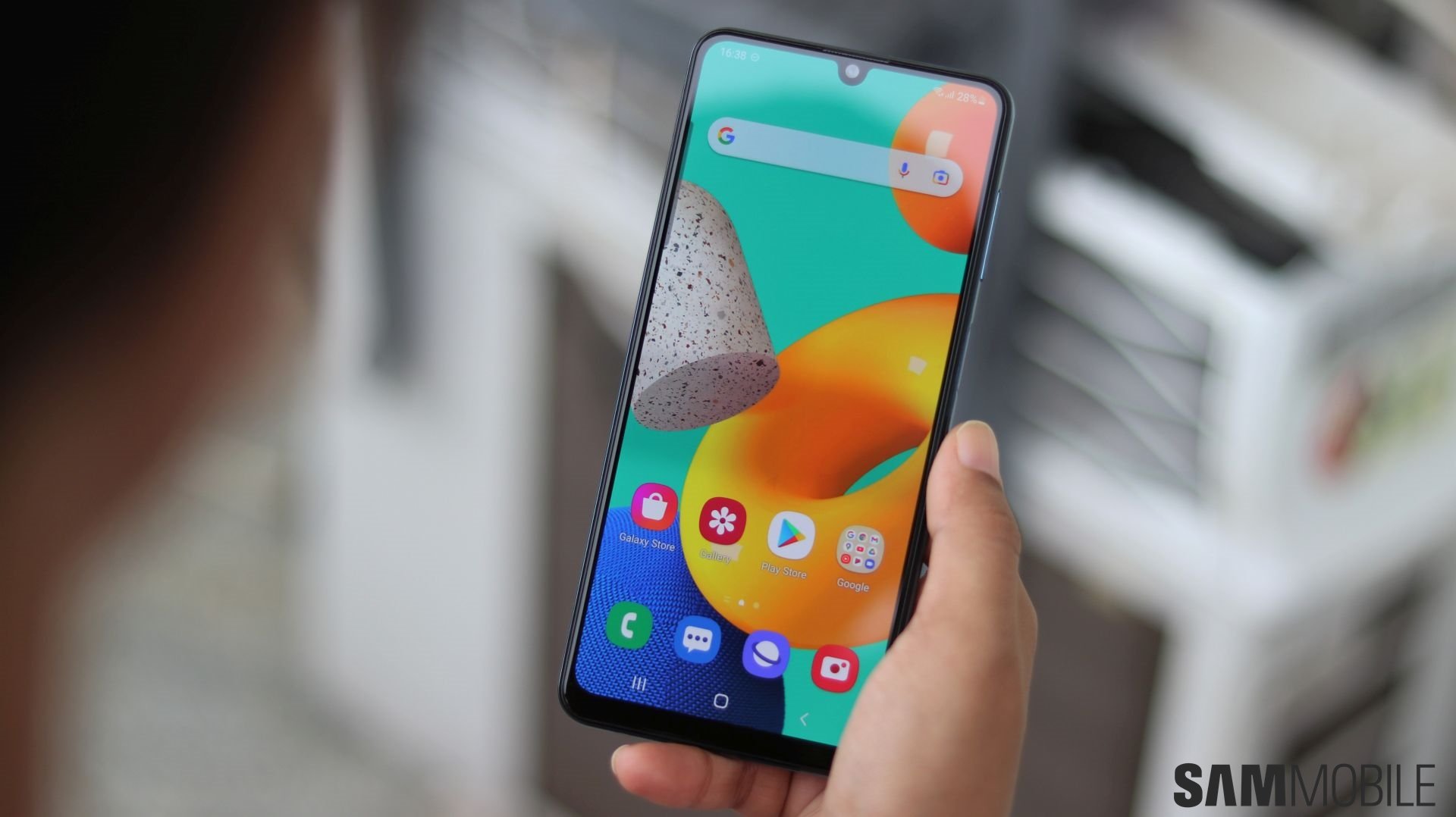 The Galaxy M32 comes with a significant improvement over the Galaxy M31 in terms of display quality. Both phones sport a 6.4-inch Super AMOLED Infinity-U display with Full HD+ resolution, but the Galaxy M32 has a 90Hz refresh rate and up to 800 nits brightness in outdoor mode. The Galaxy M32 offers smoother animations, scrolling, and transitions, offering you a more fluid UI. 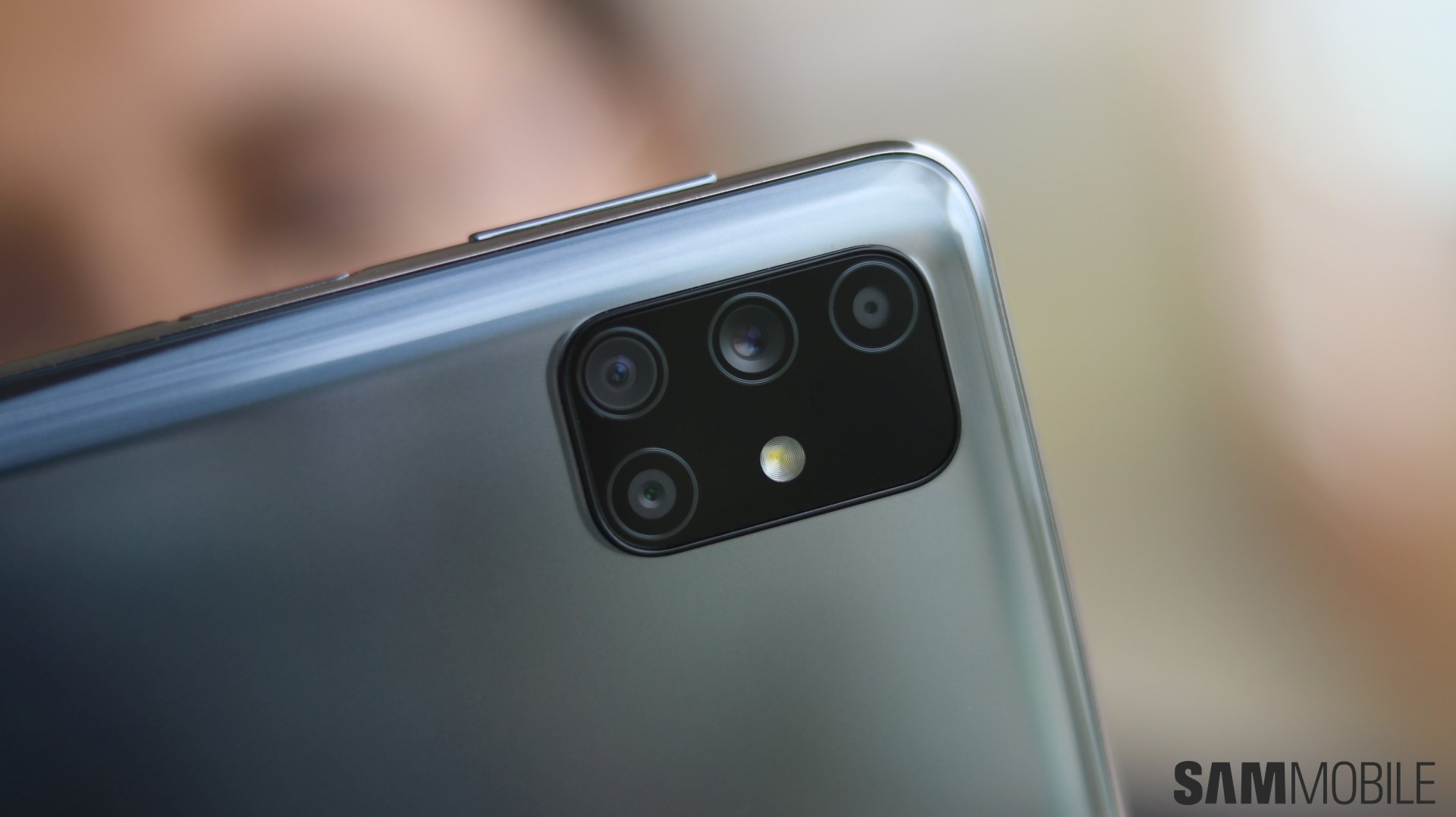 Both phones are currently running Android 11 with One UI 3.1, but the Galaxy M32 will get two more Android OS updates as it was launched recently. So, the Galaxy M32’s last major OS update will be Android 13, while the Galaxy M31 will be limited to Android 12. 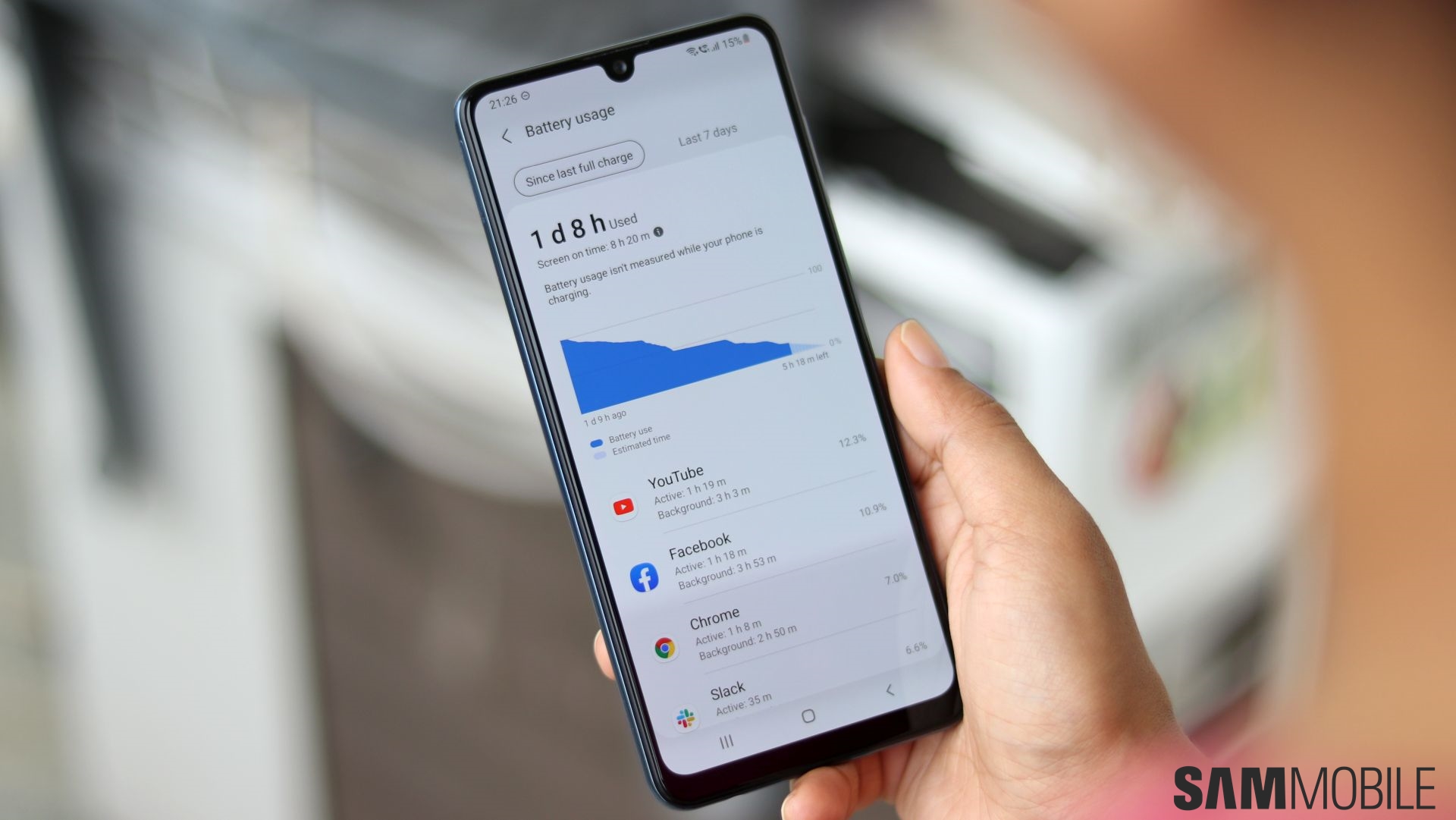 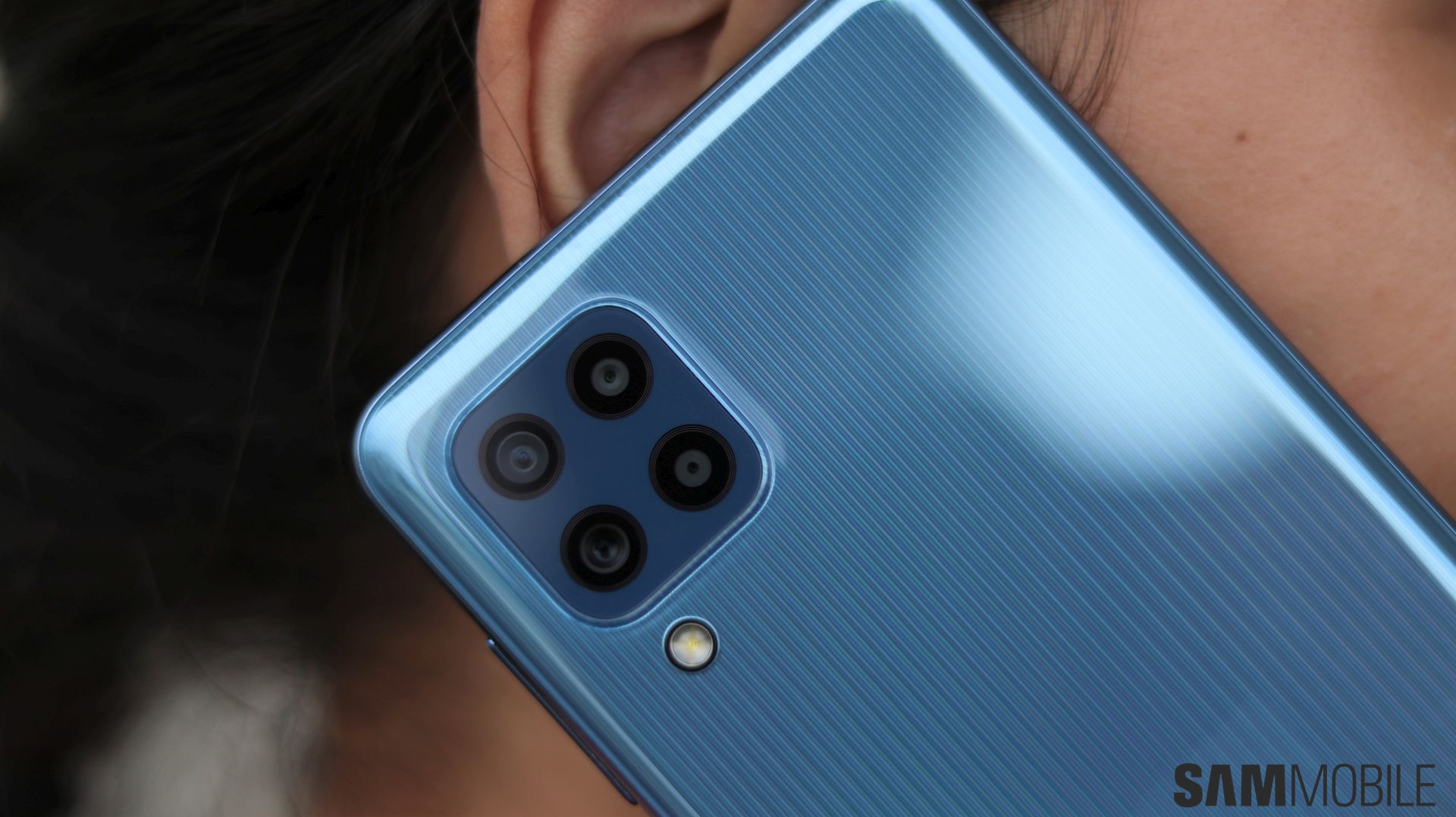 Both phones are priced similarly, at least in India right now (INR 16,999 or $230). If you want a high-refresh-rate display but don’t want to lose out on 4K video recording, there’s no clear winner here. Instead, you need to spend a bit more and upgrade to the Galaxy A52, which offers both a 90Hz Full HD+ Super AMOLED display and 4K video recording. It even comes with OIS, stereo speakers, and a much faster processor. 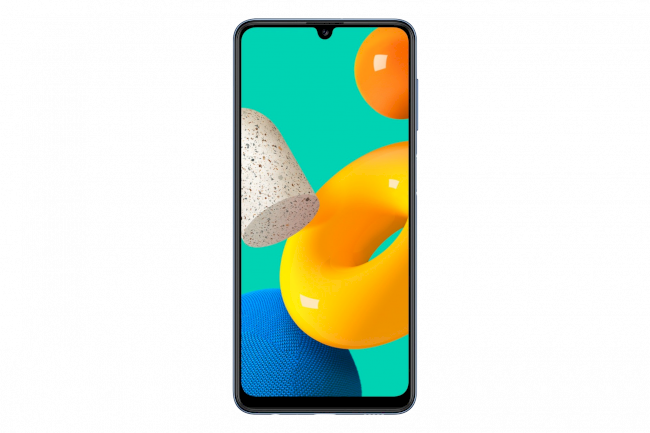 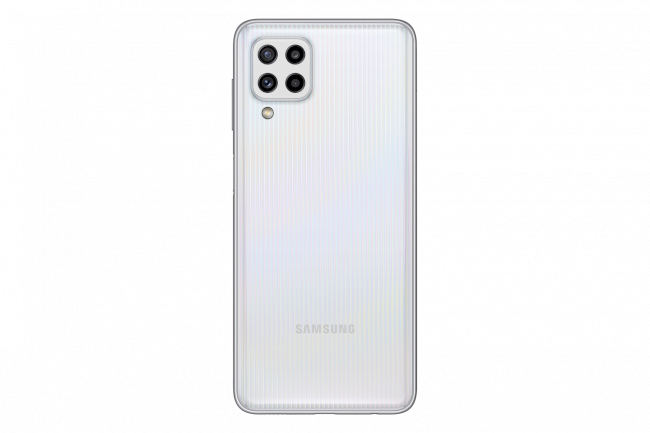 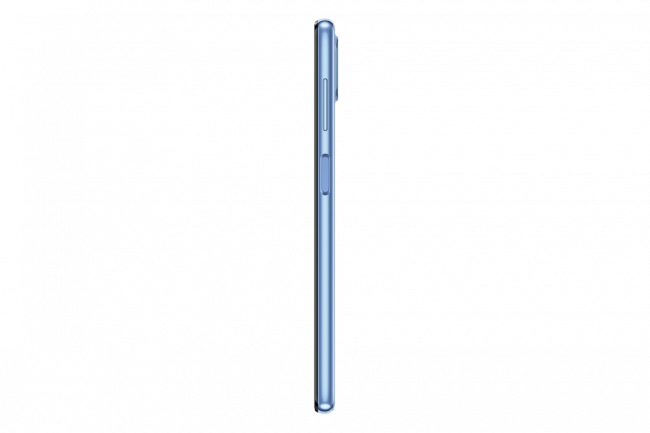 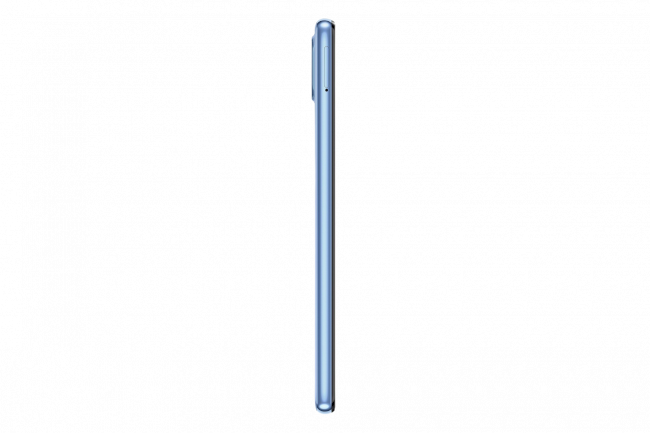 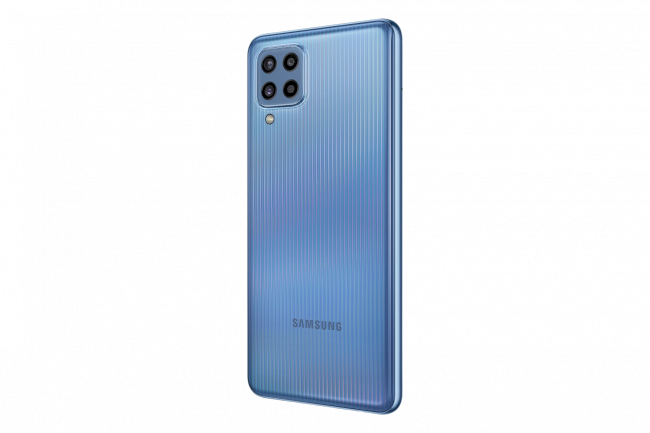 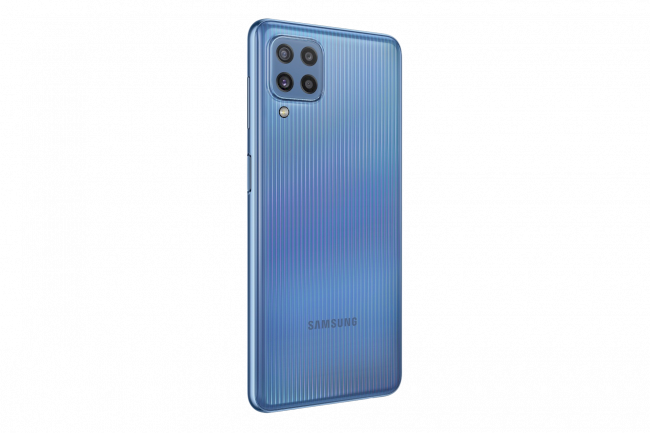 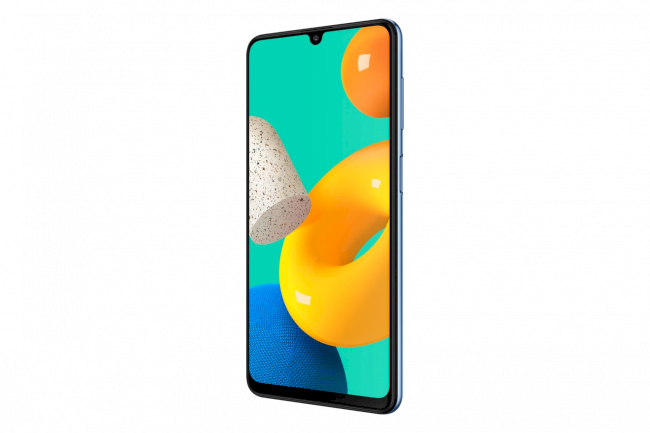 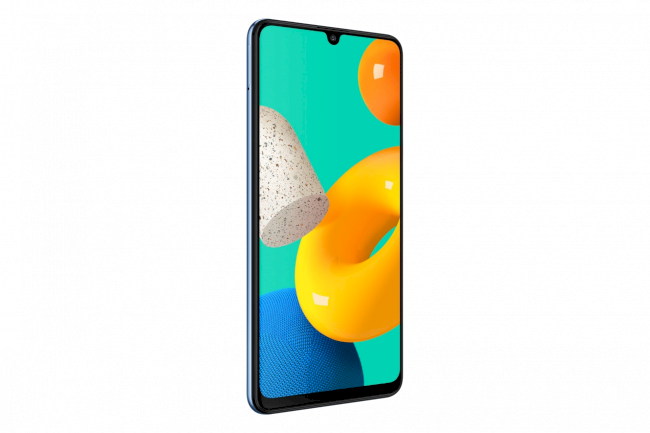 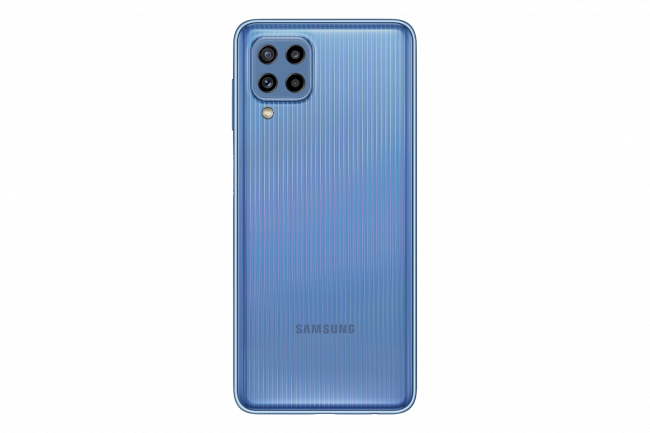 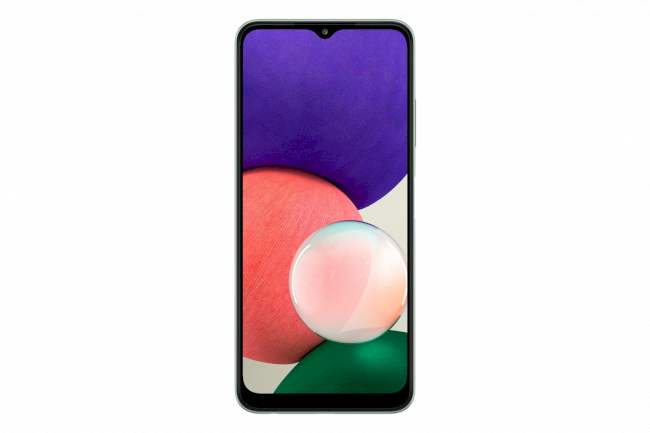 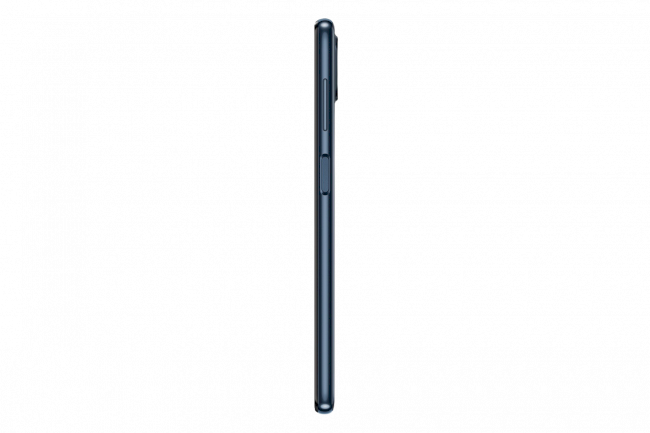 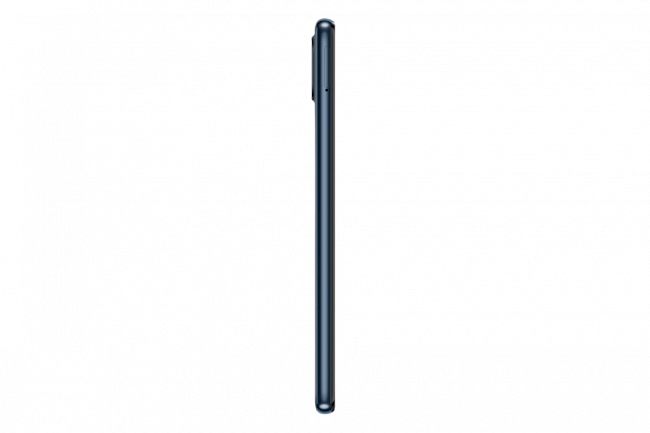 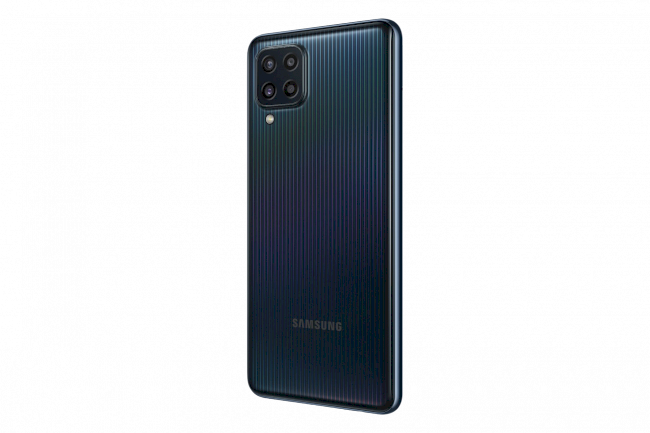 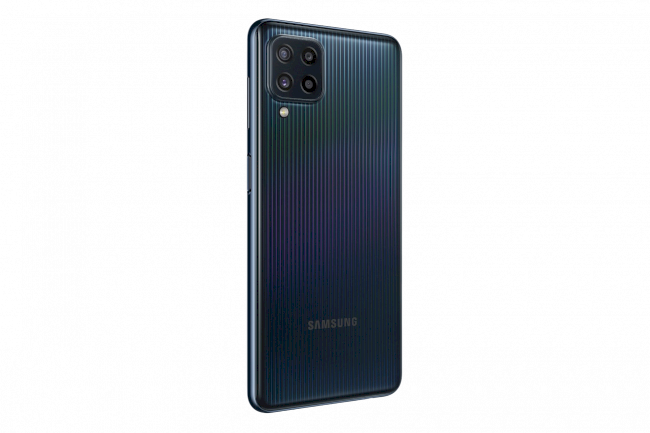 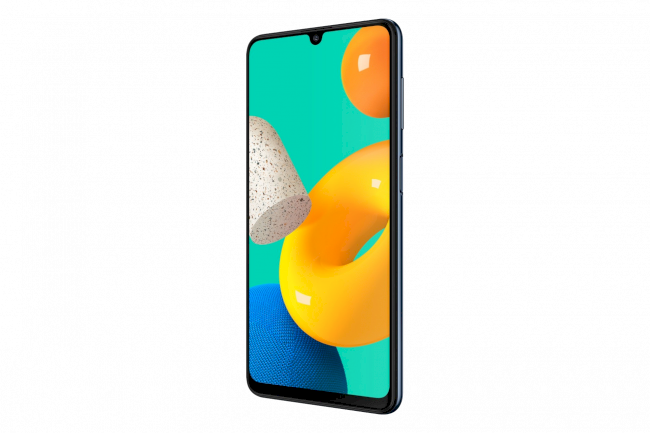 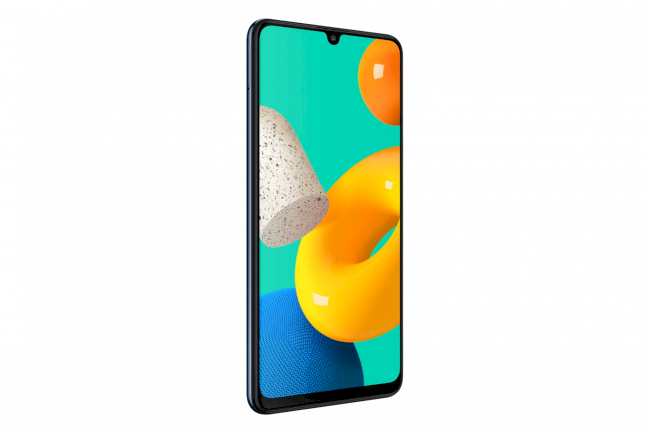 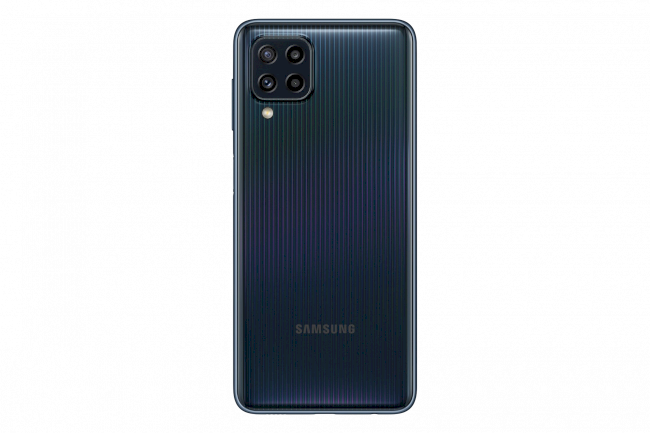 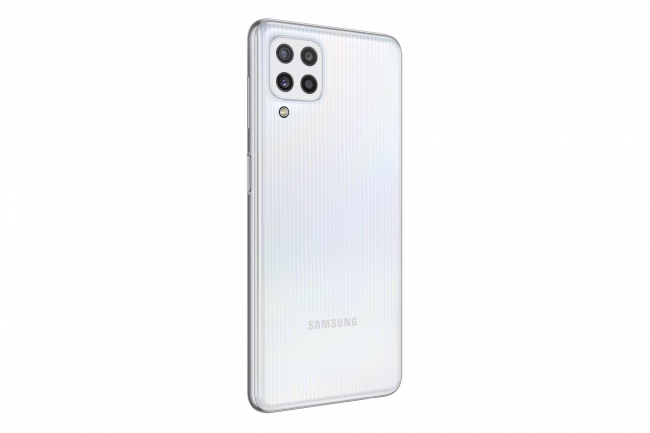 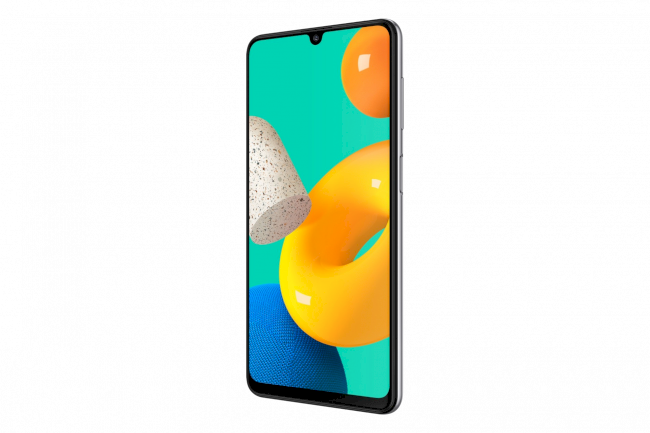