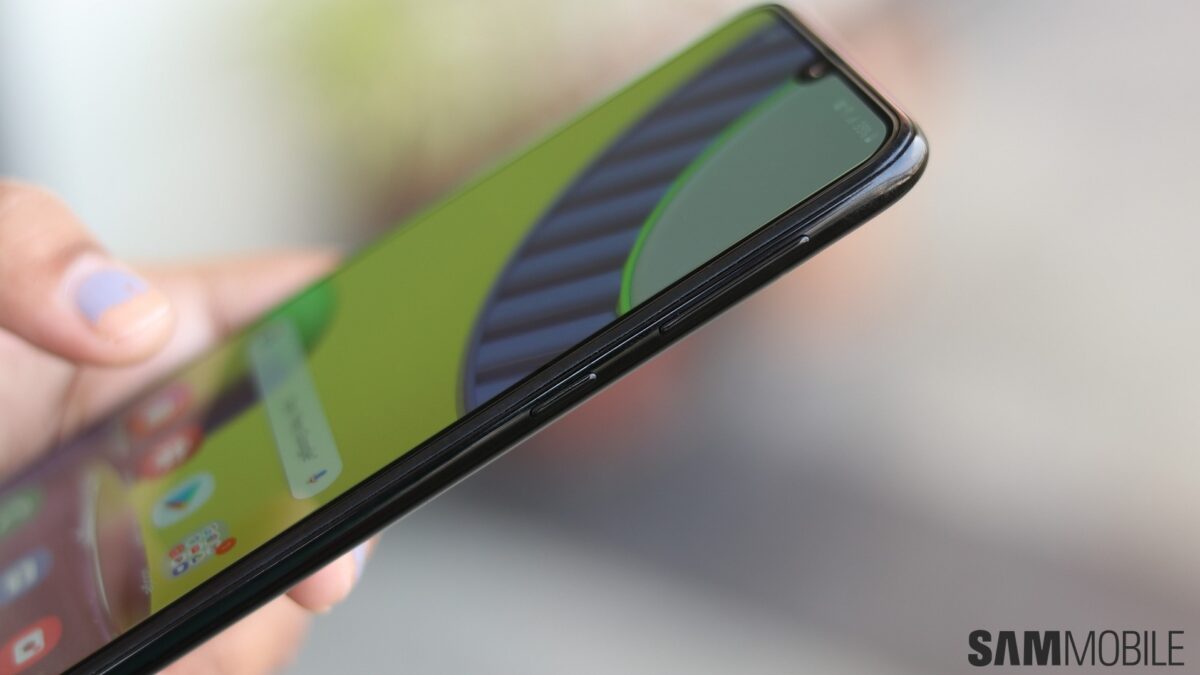 The Android 12-based One UI 4.1 update for the Galaxy M31 is rolling out with firmware version M315FXXU2CVCE. The new software update is currently available in India, and more markets could get the update within the next few weeks. The update also includes the March 2022 security patch that fixes over 50 security vulnerabilities.

If you are a Galaxy M31 user in India, you can now download and install the Android 12-based One UI 4.1 update on your smartphone by heading over to Settings » Software update and tapping on Download and install. You can also download the latest firmware file from our database and flash it manually.

Samsung had launched the Galaxy M31 in early 2020 with Android 10-based One UI 2. The mid-range smartphone received the Android 11-based One UI 3 update in the first half of 2021. Now, the phone is probably getting its last major Android OS update.

The Android 12-based One UI 4.1 update brings a revamped UI design with the Color Palette feature and more prominent sliders. Samsung has improved widgets, AoD Mode, and Dark Mode as well. The widget picker design has been improved as well. Privacy and security have been enhanced through privacy indicators and quick setting toggles for camera and microphone access.

Samsung has also improved Quick Share and the charging animation. The phone also notifies when an app accesses the information in the clipboard. The built-in Gallery app gets additional editing features like Object Eraser, Reflection Eraser, and Shadow Eraser. AR Emoji has been improved, too.