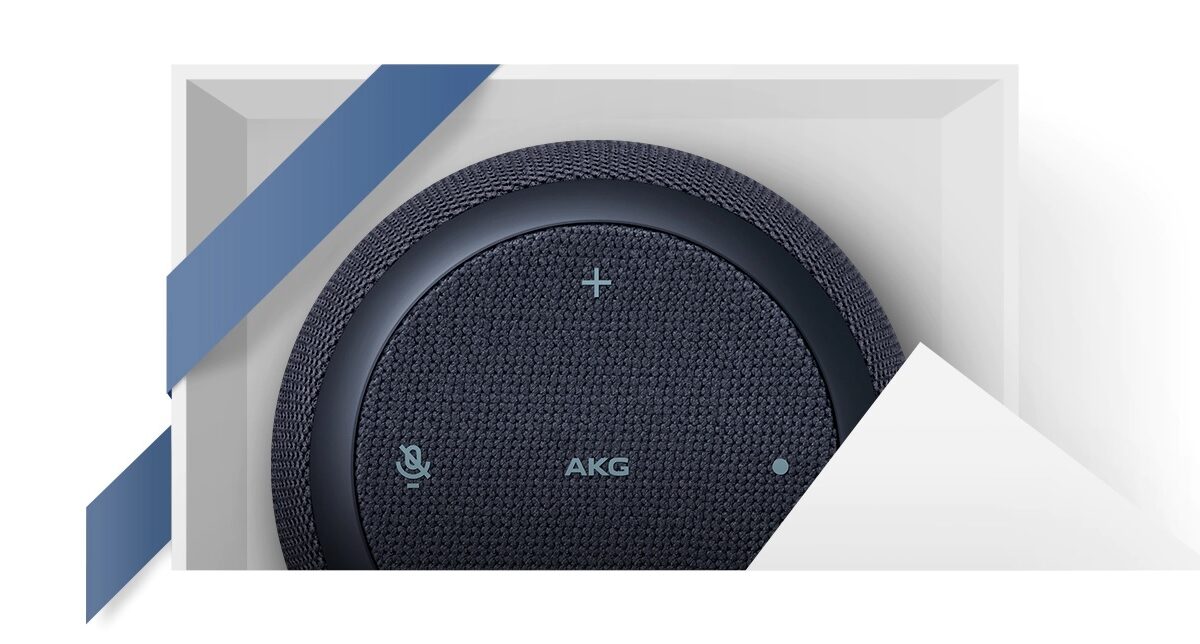 It’s been more than a year since Samsung originally unveiled the Galaxy Home smart speaker alongside the Galaxy Note 9, and roughly eight months have passed since we’ve exclusively reported on the existence of a second model dubbed the Galaxy Home Mini. Now, it appears that the wait is nearly over, at least for the latter model and for prospective buyers in South Korea who might want to participate in a beta program.

Starting today and until September 1, Samsung enthusiasts in South Korea can apply to join the Galaxy Home Mini beta program via the official website. Once approved, early adopters should receive the smart speaker ahead of its full-fledged market release, and with testing from the outside, Samsung might be able to bring the Galaxy Home Mini on store shelves sooner rather than later. 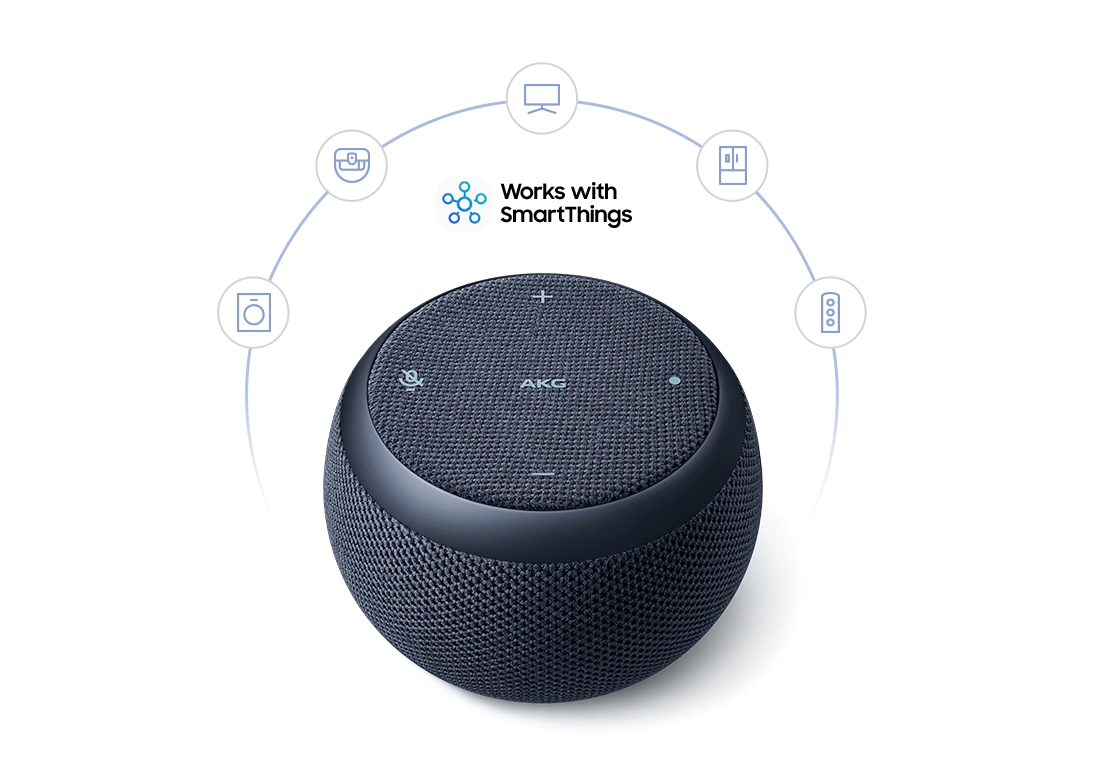 As yet there doesn’t seem to be a beta program for the full-sized Galaxy Home, and the beta program for the Galaxy Home Mini is seemingly limited to South Korea, at least for the time being. Earlier this summer a Samsung executive stated that the Galaxy Home series should be released in the “mid-second half of the year” or in the third quarter ending with September. Even more recently after the Galaxy Note 10 launch event, the company confirmed that it’s continuing to refine and enhance the product before its launch.

It’s worth considering that Samsung has a lot of smart devices and home appliances that can connect and communicate with one another. Unlike most other smartphone manufacturers, Samsung has a fairly rich product ecosystem and unifying these various smart devices through a smart speaker can be a challenging task. While this means a later-than-expected release, it’s probably better for Samsung to take its time and prepare the smart speaker for a successful launch, particularly because this is the company’s first product of its kind.