Galaxy Home to be launched in Q3 2019, says Samsung CEO 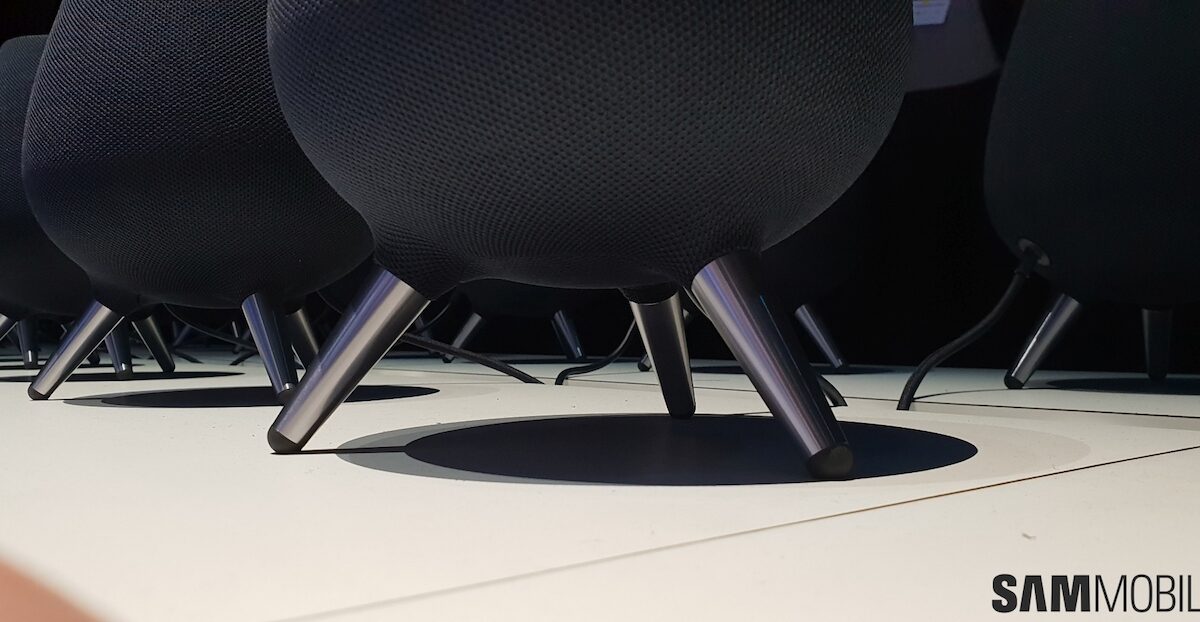 Samsung unveiled the Galaxy Home alongside the Galaxy Note 9 last year. It has been a long wait for this Bixby-powered smart speaker. In February this year, Samsung announced that the Galaxy Home would be coming in April. That window has already passed, and there’s still no product in sight. Now a new report coming from South Korea claims that the Galaxy Home will finally be taking the center stage in the third quarter of this year.

Samsung hasn’t discontinued the Galaxy Home. The company is putting the finishing touches to it, or in other words, working on to improve Bixby’s capabilities. However, it now seems to be almost done. Kim Hyun-suk, CEO of Samsung’s Consumer Electronics Division, has confirmed that the company will launch the device in the third quarter of this year.

“The AI speaker will help achieve completion of Samsung’s IoT initiative,” Kim added. However, he declined to respond when inquired about the launch of Galaxy Home Mini. The smaller version of Samsung’s smart speaker recently passed through FCC. May be we’ll see both speakers being released together in the coming months.

The original Galaxy Home Mini never left South Korea, and at this point, there’s no chance it will. Howe …