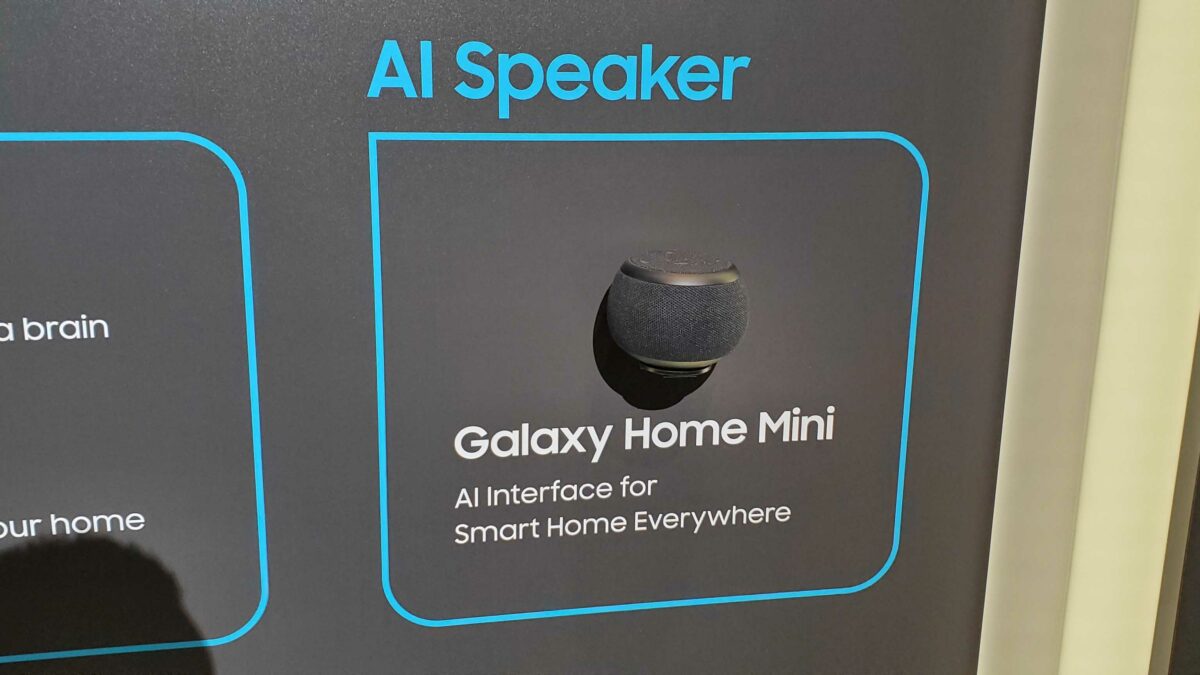 The Galaxy Home Mini has reportedly received a new firmware update. ‘The what now?’ you might ask, and we wouldn’t blame you for it. Samsung’s first smart speaker never made it out of South Korea, and even there, it was offered only as a pre-order incentive for the Galaxy S20 series.

Nevertheless, Samsung is doing right by those relatively few customers who do own the elusive Galaxy Home Mini in its home country. A 49MB firmware update for the smart speaker is seemingly rolling out now. It doesn’t appear to be bringing any new features but should improve the stability of the device, according to @Kuma_Sleepy.

A Samsung representative had revealed a couple of months ago that the company has no immediate plans to sell the Galaxy Home Mini on its own in the domestic market or elsewhere. Now, with the coronavirus pandemic wreaking havoc across the global economy, the chances of seeing the Galaxy Home Mini on store shelves look slimmer than ever.

Looking at the way the Galaxy Home Mini was introduced to the world, it looks like an experimental product more than anything else. It was supposed to represent the company’s first entry in the smart speaker market – after the full-sized Galaxy Home was seemingly shelved without a word – but given the anemic release, it never had the chance to compete with rival products in its category.

Instead, the Galaxy Home Mini may have become a learning vector for the company before it will decide whether or not a bigger investment would be worth it. Even so, we wouldn’t be surprised if any future plans Samsung may have had for the smart speaker segment have been put on hold in the wake of the coronavirus pandemic. Only time will tell how the company will move forward in this regard, and so far, Samsung has been oddly quiet.

Those who do happen to own the Galaxy Home Mini should be getting the new update, version V310XXU1ATD1, through their connected smartphones.