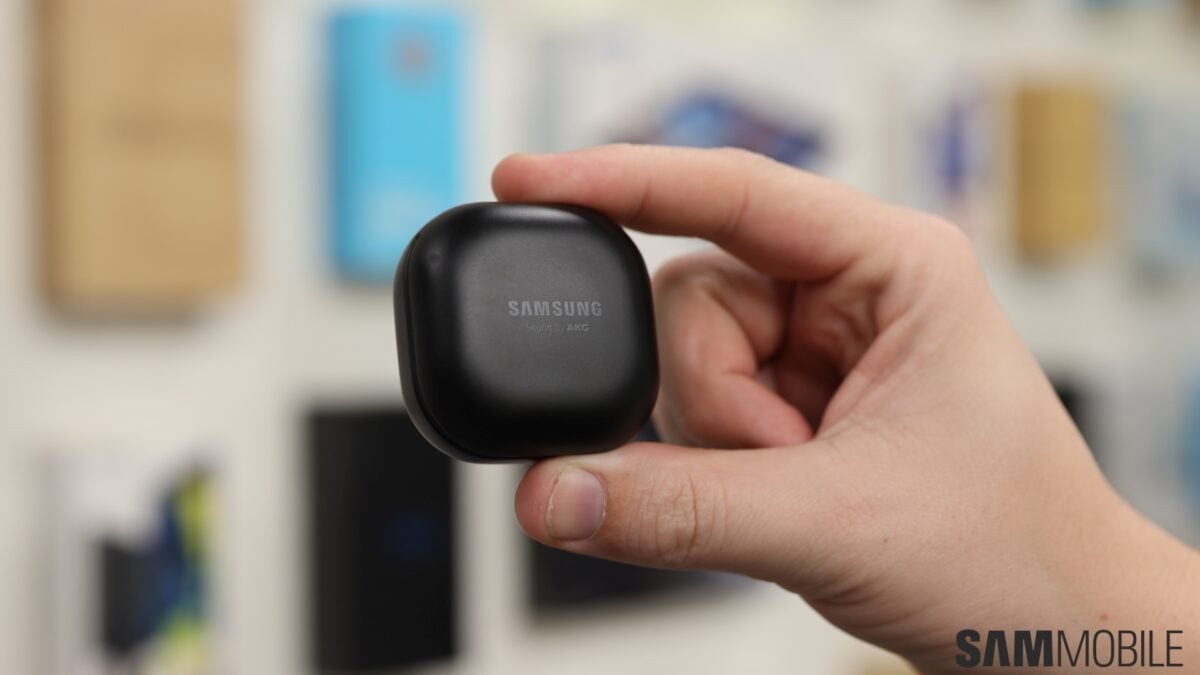 The Galaxy Buds Pro earbuds are now available at a significant discount thanks to Amazon’s daily deals website Woot! For a limited-time only, customers can buy the Galaxy Buds Pro in Phantom Black at a 30% discount, or for $139 instead of $199.

As always, the clock is ticking on this Woot! deal and prospective buyers have around 18 hours left to act as of this writing. That is, assuming that the earbuds won’t sell out by then. There is a limit of 2 Galaxy Buds Pro orders per customer, and the product has a standard estimated delivery window of June 15 – June 17.

This isn’t the first time for Woot! to offer the Galaxy Buds Pro at a discount, but it might be the most significant price cut yet. The same company was selling the earbuds at an 18% discount a couple of months ago, but now, they’re available for 30% off.

The Galaxy Buds Pro are the Korean tech giant’s most recent earbuds, but we expect Samsung to release a sequel later this year, presumably around the time the Galaxy Z Fold 3 and the Galaxy Z Flip 3 will be introduced. The launch event for foldables should take place in July or August.

The Galaxy Buds Pro are the company’s second pair of wireless earbuds to boast active noise cancellation (ANC) after the Galaxy Buds Live. You can read about ANC performance and other details in our review linked below.

Daily Deal: The budget Galaxy A23 5G drops to an even lower price

Although we all love flagship phones, a large portion of Samsung’s mobile business consists of budget and mid-range models. They often offer great features for much lower prices than top-tier solutions. The Galaxy A23 5G is one of these examples, and its price has now dropped to its lowest in 30 days. The factory-unlocked Samsung […]