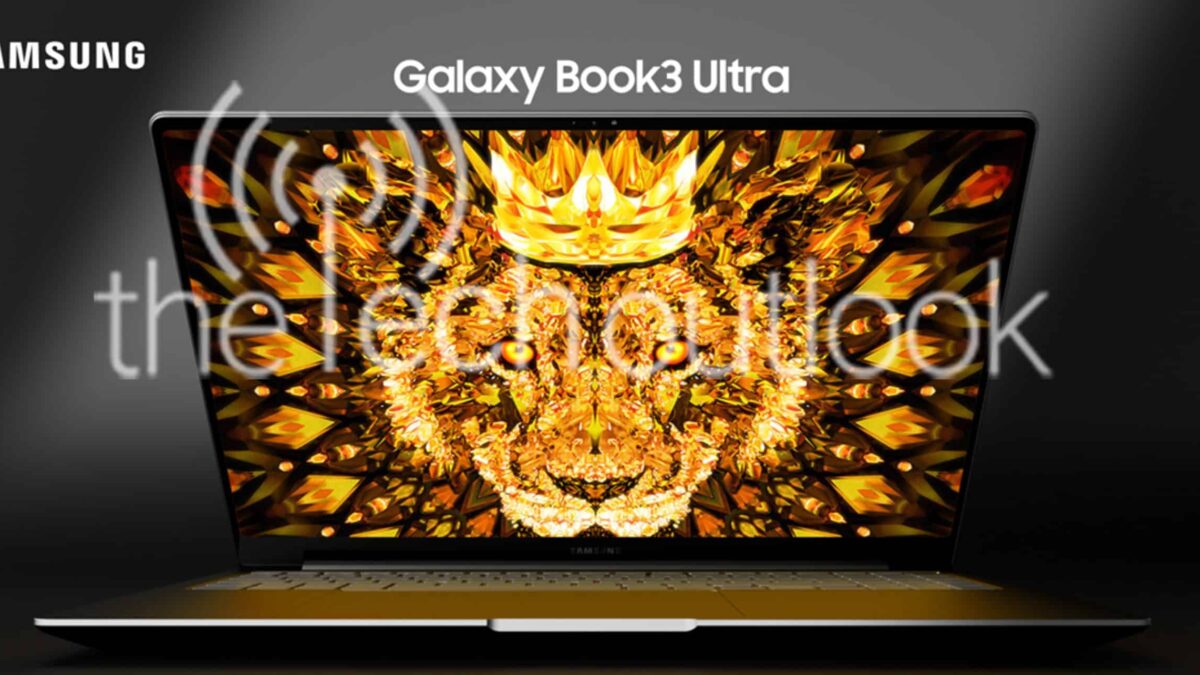 Samsung has a new ultralight laptop on the way, and you can already reserve it and benefit from $50 in Samsung Credit. The company will unveil the new Galaxy Book 3 series at Unpacked on February 1, alongside the Galaxy S23 series. Not much is known about it, but our sources tell us that the Galaxy Book 3 Ultra will beat both Dell and Apple in at least one category.

The Galaxy Book 3 Ultra will have a full-sized keyboard with a number pad, which means it has a generous size. The ultrabook is likely powered by a 13th Gen. Intel processor.

More details will be revealed at Unpacked on February 1, but if you’re looking to save some cash, you can now reserve both the Galaxy Book 3 and the Galaxy S23 on Samsung’s website and get $100 in Credit (or one of the two devices and get $50 Samsung Credit).

The Galaxy Book 3 series will also include the Book 3 Pro and Pro 360 models, the latter of which has a 360-degree hinge. But the Galaxy Book 3 Ultra will be the first of its kind, i.e., it will be Samsung’s first “Ultra” branded laptop.