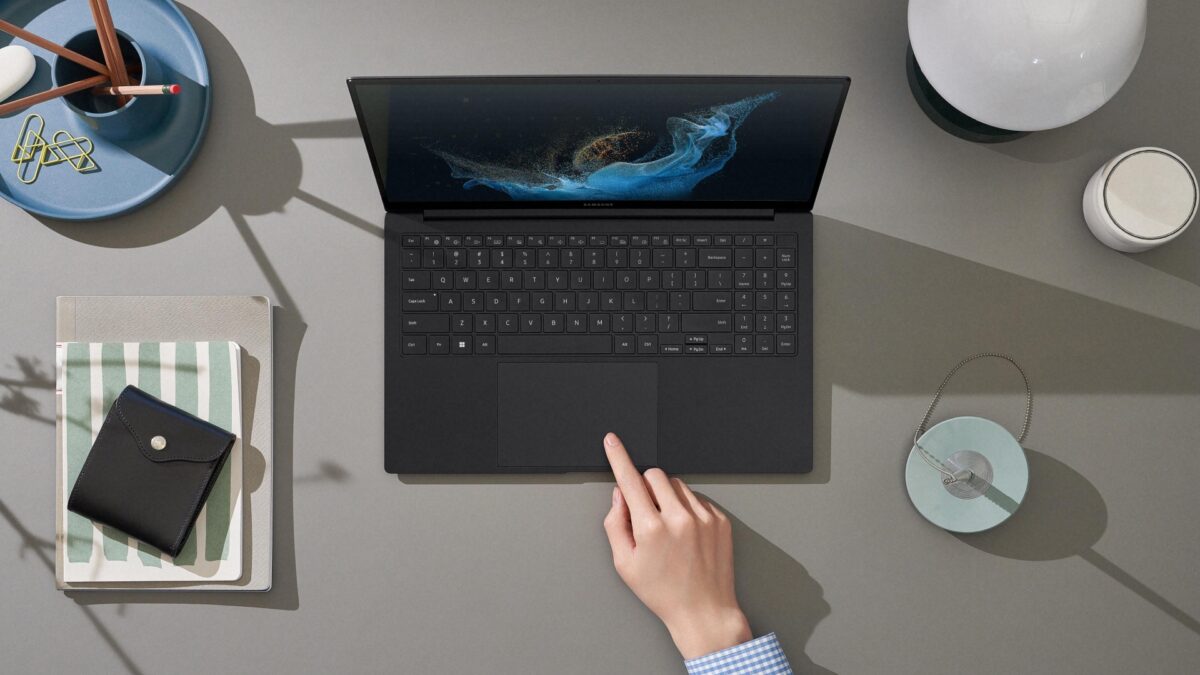 Samsung will launch its most ambitious laptop lineup early next month, and it will consist of as many as five models. The top-of-the-line model in the entire lineup will be the Galaxy Book 3 Ultra. Much like its Ultra phones, the Galaxy Book 3 Ultra will feature extremely high-end specifications, and they’ve been leaked in full.

Tipster SnoopyTech has published specifications of both versions of the Galaxy Book 3 Ultra. The entry-level version of the notebook will feature a 16-inch AMOLED touchscreen display that was unveiled earlier today. It has a WQXGA+ resolution (2,880 x 1,800 pixels), a 16:10 aspect ratio, a 120Hz refresh rate, and an anti-glare coating. 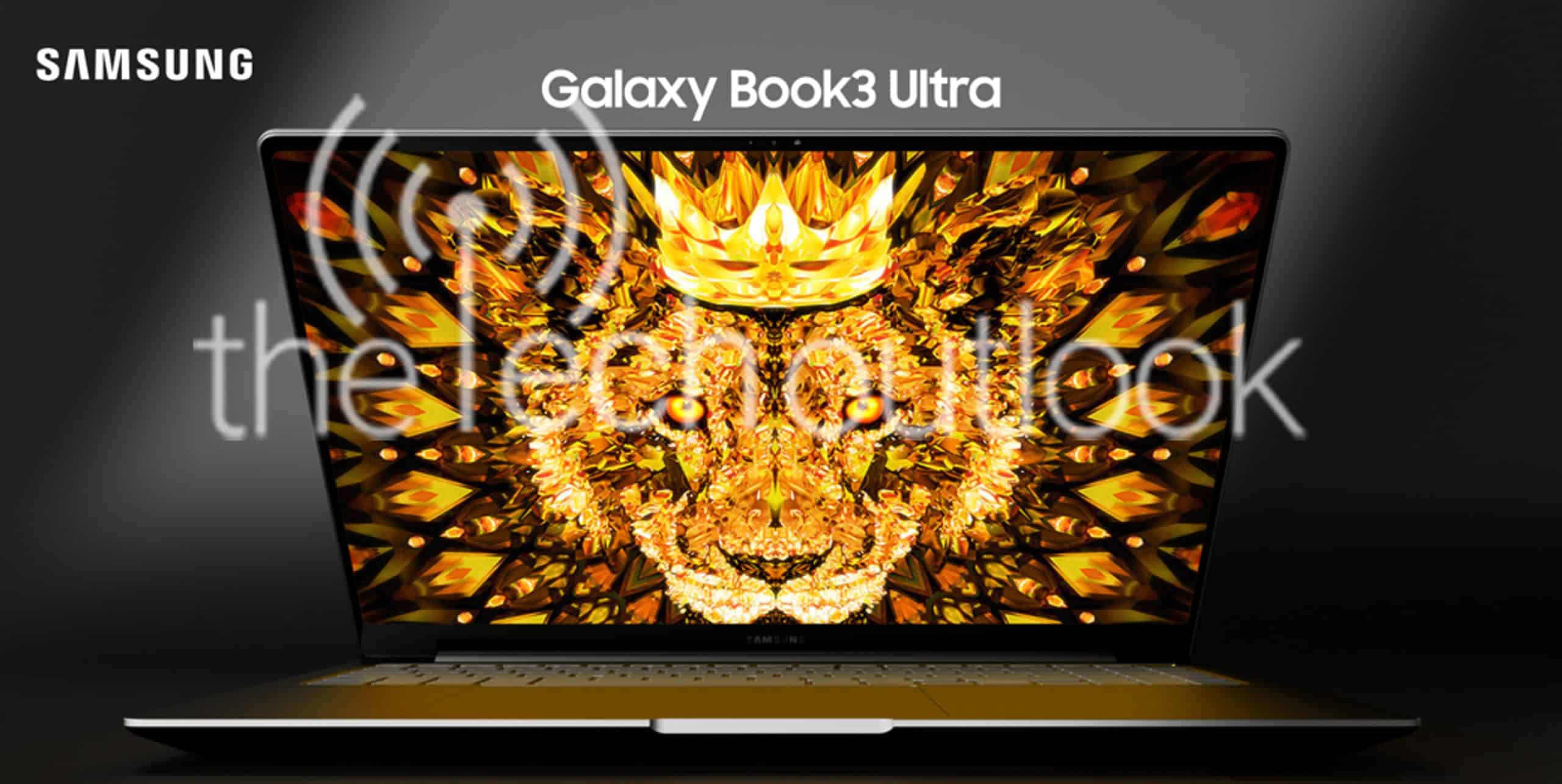 The high-end version of the Galaxy Book 3 Ultra will feature a faster CPU in the form of the Intel Core i9-13900H. The processor will be paired with 32GB RAM, 1TB PCIe 4.0 NVMe storage, and an Nvidia GeForce RTX 4070 GPU with 8GB VRAM. This GPU is extremely powerful, allowing users to play the latest AAA gaming titles at high refresh rates at the laptop’s native screen resolution.

In fact, the RTX 4070 is faster than the performance of the M2 Max’s GPU that’s used in the latest version of Apple’s MacBook Pro 16-inch. So, it is possible that the Galaxy Book 3 Ultra will be almost as fast as Apple’s latest high-end laptop. It will be lighter than the MacBook Pro as well.

A few months ago, it was revealed that Samsung is adding an Ultra model to the Galaxy Book 3 lineup of laptops. Although a bit blurry, the leaked press render revealed a MacBook Pro-like design on the inside. Today, we get to see the design of the laptop from the top view. Samsung seems to […]

Samsung has a new ultralight laptop on the way, and you can already reserve it and benefit from $50 in Samsung Credit. The company will unveil the new Galaxy Book 3 series at Unpacked on February 1, alongside the Galaxy S23 series. Not much is known about it, but our sources tell us that the […]