The Galaxy A8 (2018) and Galaxy A8+ (2018) are Samsung’s first phones with dual front cameras, but the company didn’t just put two sensors up front and call it a day. The A8 and A8+ are also the first non-flagship phones from Samsung to feature real-time HDR, and it turns out they also have a night mode for selfies. It’s something we haven’t seen on any Galaxy phone’s front camera before.

Well, the Galaxy A5 (2017) and Galaxy A7 (2017) also have a night mode for the front camera, but we’re not sure if that feature was always there or added in a recent update that introduced quite a few camera features to last year’s A series phones. Those features included the option to take bokeh selfies using the single front camera. Night mode may or may not have come to the A5/A7 with that update, and we’ll leave it to our readers to educate us on that front.

Galaxy A8 night shooting mode for selfies is useless

But as far as night mode for the Galaxy A8’s front camera is concerned, it doesn’t seem to do anything meaningful. Smartphones with dedicated night shooting modes usually take a few seconds to process the image, but the A8 and A8+ save images instantly. That may be possible because of the enhanced power under the hood, but the night mode images aren’t any better than regular selfies.

The EXIF info for these images tells us that the camera isn’t modifying any shooting parameters when night mode is enabled. We were able to confirm this on the Galaxy A7 (2017) as well. Take a look at the pictures below to see what we mean (swipe left to see the night mode image): 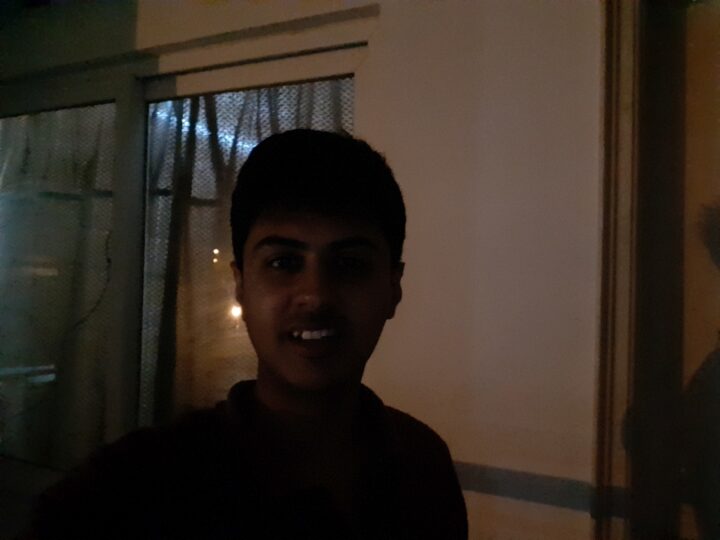 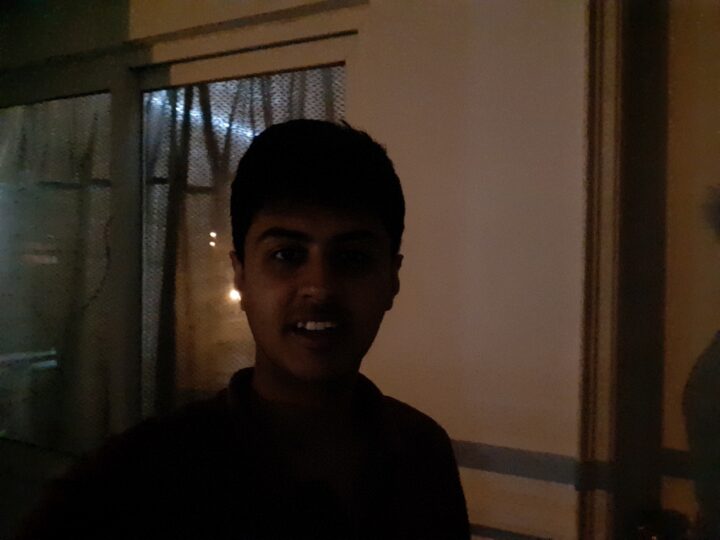 Basically, no matter the kind of lighting around you, the result is pretty much the same. Maybe it works better in locations like a restaurant or a nightclub, where you take pictures in not-so-ordinary lighting. Maybe Samsung will fix night mode with a software update at some point. But as it stands right now, you’re better off taking pictures of yourself using the software flash in poorly lit environments.

Of course, don’t forget about the Live Focus feature if you have the A8 or A8+. Also, check out how you can take wide-angle selfies with the secondary front camera on these phones. Our full review is coming later this week, and we’re also working on a camera comparison between the Galaxy A8 and its predecessors.