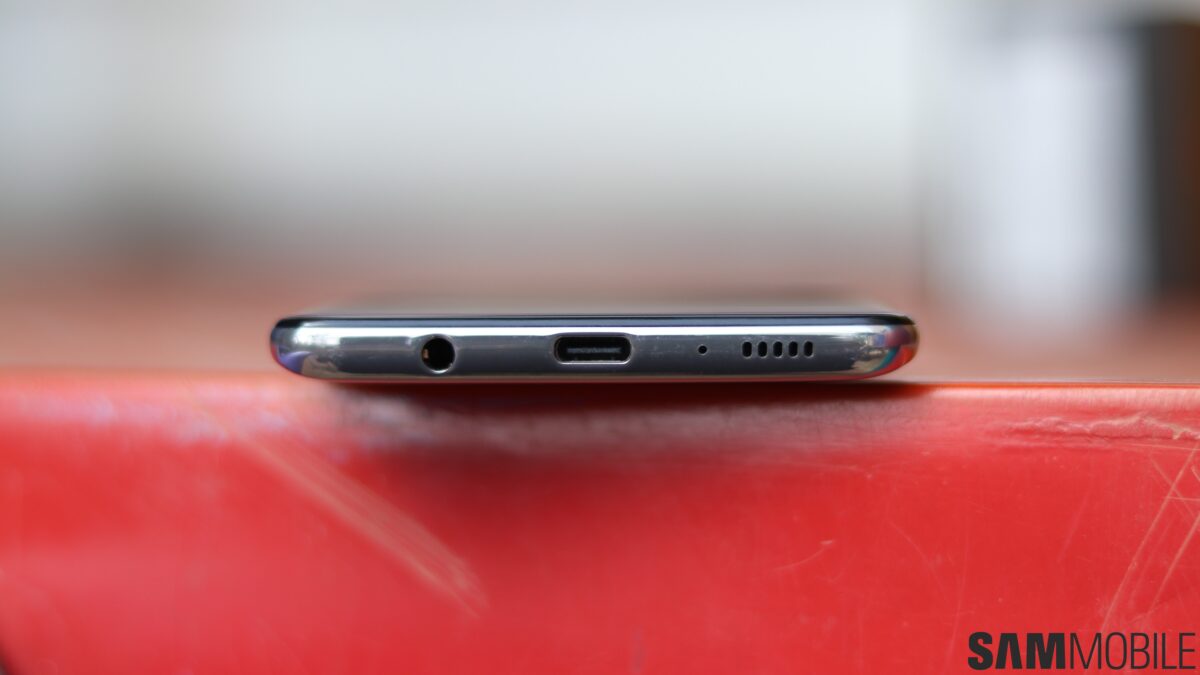 Features from Samsung’s flagship phones often trickle down to the company’s mid-range offerings, but with the Galaxy A52 and Galaxy A72, Samsung is bringing a boatload of flagship-grade features to the mid-range segment all at once. The Galaxy A72 in particular is shaping up to be quite impressive, what with a high refresh rate screen, IP67 water resistance, a main camera with optical image stabilization, and a 3x optical zoom camera rumored to be part of the package.

Well, those rumors have been confirmed by the latest leak, and it has also been revealed that the Galaxy A72 will have stereo speakers! Unlike a zoom camera or optical image stabilization, stereo speakers have never been seen on a Galaxy A series phone before, so this is a major development. Even Galaxy A71 owners will have plenty of reasons to upgrade to a Galaxy A72, as this is one of the biggest year-on-year upgrades for an A series phone in the lineup’s history. 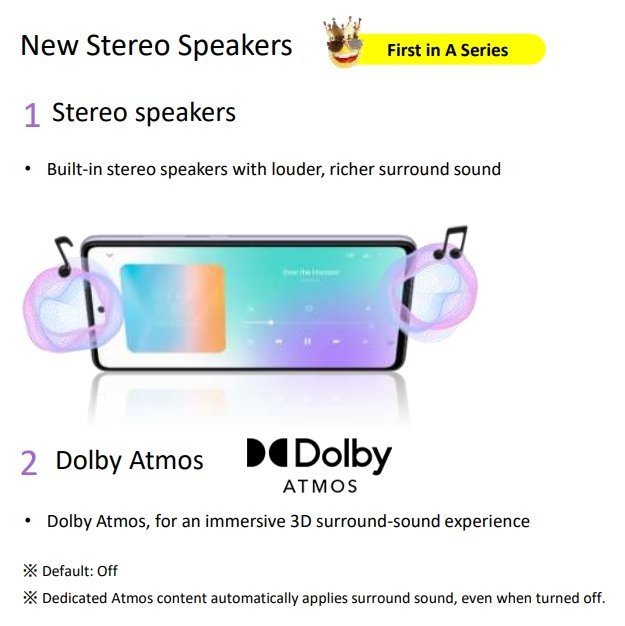 The latest leak reveals a few more interesting features, such as 30x Space Zoom capability and integration of a wide variety of Snapchat effects into the native Camera app. We also get to see all of the phone’s important specs: There’s a 6.7-inch Infinity-O FHD+ Super AMOLED display with 90Hz refresh rate, a Snapdragon 720G processor, 6+128GB and 8+256GB memory configurations, 64MP+12MP+8MP+5MP main, ultra-wide, zoom, and macro cameras, a 32MP front-facing camera, and a 5,000 mAh battery with 25W super fast charging.

The Galaxy A72 is likely to run Android 11 with One UI 3.1 out of the box, same as the Galaxy S21 and other recent Galaxy phones. The A72 is expected to launch alongside the Galaxy A52 and A52 5G sometime this month, and while a concrete date isn’t known, the sharp increase in the intensity of leaks these past few days suggests we won’t have to wait too long for the official launch.