The Galaxy A71 5G is one of the first mid-range smartphones from Samsung to feature 5G connectivity. The phone hasn’t been announced yet, but its features and specifications were recently leaked. Now, the images of the device have been revealed for the first time via TENAA’s website.

The 5G variant of the Galaxy A71 looks quite similar to the 4G version in its Prism Crush Black avatar. However, there are a few differences in terms of dimensions (162.6×75.5×8.1mm) and weight (185g). At the front, there is a bezel-less Super AMOLED Infinity-O display. A quad-camera setup and the Samsung logo can be seen at the rear. The power and volume buttons are on the right side of the device.

Galaxy A71 specifications: A quick recap

The upcoming smartphone (SM-A7160) features a 6.7-inch screen with a center punch hole for the selfie camera and an under-display fingerprint reader. It is equipped with the Exynos 980 processor, 8GB RAM, 128GB internal storage, and a microSD card slot. The phone runs Android 10 with One UI 2.0. There’s a 32MP selfie camera at the front and a 64MP quad-camera setup at the rear, featuring a 12MP ultrawide shooter.

The Galaxy A71 5G is compatible with both SA and NSA 5G networks (Band 41, Band 78, and Band 79) and has a dual-SIM card slot. The phone has Wi-Fi ac, Bluetooth 5.0, GPS, NFC, headphone jack and a USB Type-C port. It is powered by a 4370mAh (minimum capacity) battery and supports 25W fast charging. This 5G phone could soon be launched in China and the US. 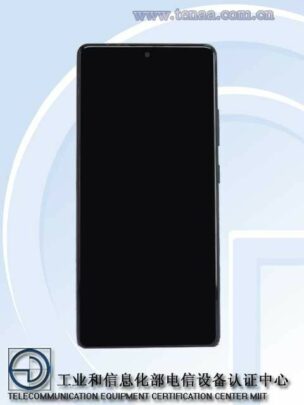 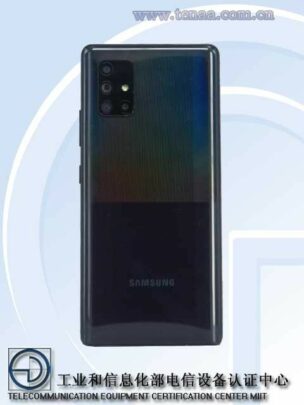 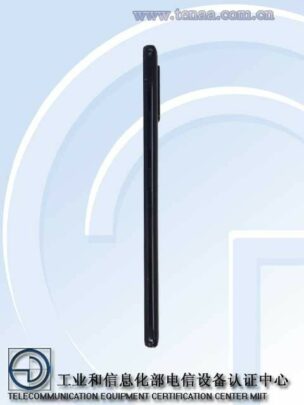 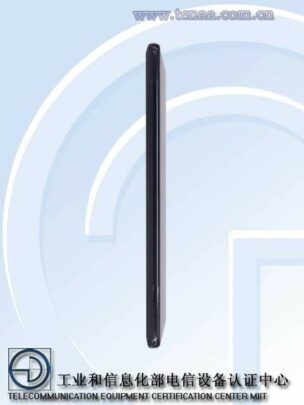