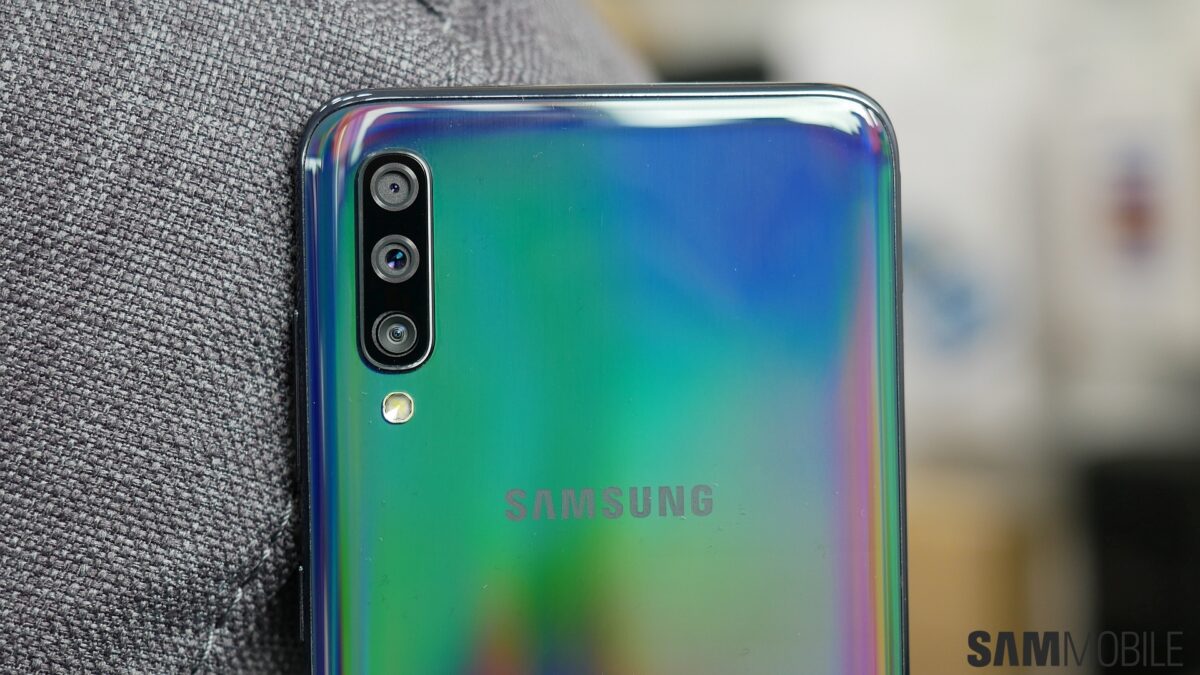 Intent on keeping the update train going as fast as it can, Samsung is rolling out Android 11 to yet another phone in its ever-growing smartphone lineup. The Galaxy A70 is being updated with the latest version of Android and Samsung’s One UI (3.1) today, with the new firmware currently available in Ukraine and likely to expand to more countries in the coming days.

The update includes the March 2021 security patch, which was detailed by Samsung at the beginning of the month. It addresses a handful of vulnerabilities affecting the Exynos 990 chipset — though this obviously doesn’t concern Galaxy A70 owners — as well as other vulnerabilities found within Google’s own software.

One UI 3.1 is finally here to bring a refreshed UI

Arriving after One UI 2.5, the latest firmware update for the Galaxy A70 represents a fairly big leap from the previous version, as one of the biggest changes lies in a reworked user interface with an emphasis on ease of access and readability.

The One UI 3.1 update landing in Ukraine as we speak carries firmware version A705FNXXU5DUC6 and weighs around 1.9GB. If you own the Galaxy A70, you should soon be greeted by an update notification, or you can try triggering the update by opening Settings on your phone, navigating to Software update, and tapping Download and install.

And as usual, SamMobile offers readers an alternative method of acquiring new updates. Simply head down to our firmware section, search for your device, and download the firmware files for manual installation using a Windows PC.