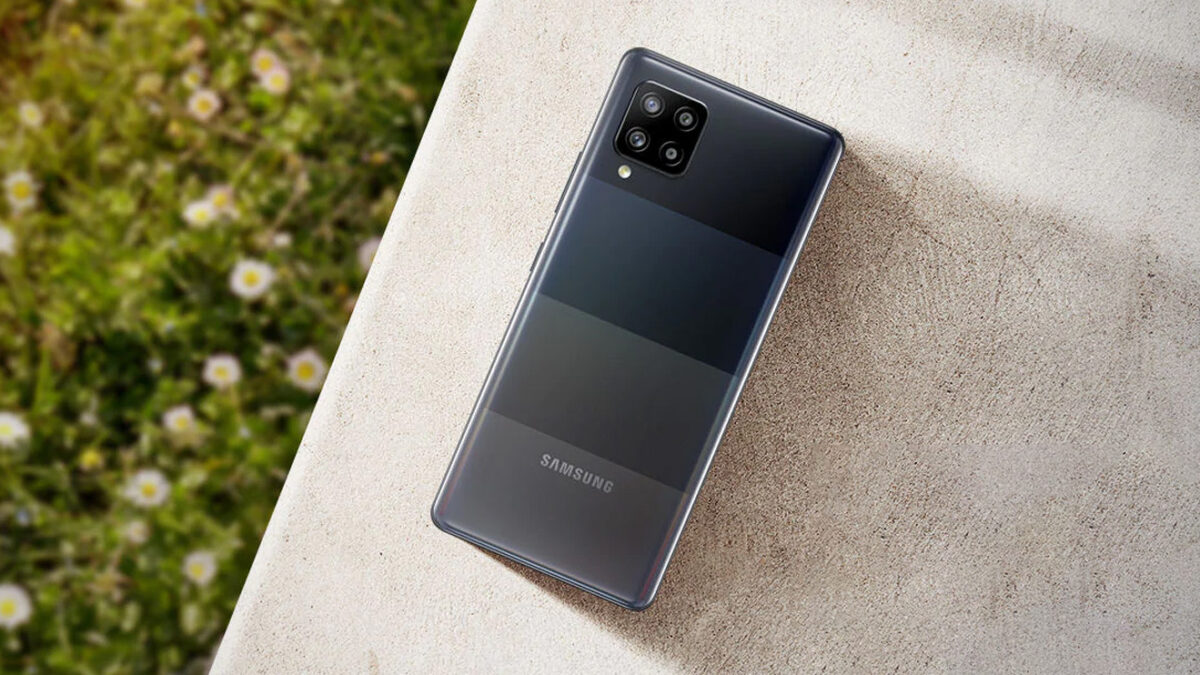 Technically, the Galaxy A42 5G is still in the process of releasing globally. But seeing how it launched with Android 10, i.e. One UI 2.5, the time is nigh for its very first major operating system upgrade. That would be the same OTA currently making its way to many other Galaxy devices around the world. This jump to Android 11 is the first of three such upgrades Samsung promised to Galaxy A42 5G owners, as well as almost all of its other mobile customers.

Though Samsung is clearly positioning the Galaxy A42 5G as a compromise solution, and that’s meant in the best way possible, mind you. With pricing starting at the equivalent of $450, this thing is more of a flagship killer than anything we’ve seen actually marketed under that label in recent memory.

How badly has Samsung spoiled us with Android security updates?

Either way, the new software upgrade for the Galaxy A42 5G is identified by release version A426BXXU1BUB7 and has been spotted in the Netherlands just yesterday. It hasn’t yet expanded to any more countries but the rollout is likely to start garnering some momentum over the next week or so.

As is the case with pretty much every contemporary Galaxy device that was still running One UI 2.5 as of a few days ago, the Galaxy A42 5G is circumventing One UI 3.0 in its entirety. Instead, it’s making a direct jump to One UI 3.1, which is an even more polished implementation of Android 11, brought to you by Samsung, duh. The March 2021 security update is also along for the ride this time around.

Last week, Samsung rolled out the Android 13 update for the carrier version of the Galaxy A42 5G in the USA. Now, the company has turned its attention toward the unlocked Galaxy A42 5G model, and as you may have guessed, the device is now getting updated with One UI 5.0. Galaxy A42 5G (SM-A426U1) […]

The Galaxy A42 5G, the not-compact phone that Samsung launched in its compact Galaxy A4x lineup way back in 2020, is getting the Android 13 and One UI 5.0 update today. Samsung has kicked off the rollout of the update in its home country of South Korea on all major carriers and will probably release […]