After unveiling the Galaxy A21s two months ago, Samsung has announced that it has opened pre-orders for the smartphone in its home market South Korea. Interested customers can pre-order the smartphone starting today. The company will launch the mid-range device in the country on July 24 in unlocked and carrier-locked variants.

The Galaxy A21s will be available in Korea in three colors: black, red, and white. The phone will be available through 11th Street, 29CM, Coupang, eBay, Interpark, and Samsung’s online store. While Interpark will introduce the smartphone through a live TV show where customers can ask questions about its features, 29CM has planned to promote it through unique content.

Samsung has equipped the Galaxy A21s with the Exynos 850 processor, 3GB RAM, 32GB internal storage, and a microSD card slot. The smartphone runs Android 10 with One UI 2.0. It has a 6.5-inch PLS TFT screen with HD+ resolution (1600×720 pixels) and a corner punch-hole selfie camera. It has a rear-mounted fingerprint reader and a 5,000mAh battery with 15W fast charging.

The Galaxy A21s has a 13MP selfie camera and a 48MP quad-camera setup on the rear. The rear-facing camera setup includes a 48MP primary sensor with a wide-angle lens, an 8MP ultrawide camera, a 2MP macro camera, and a 2MP depth sensor. Other features include 4G LTE, GPS, Wi-Fi ac, Bluetooth 5.0, NFC, USB Type-C port, and a headphone jack. 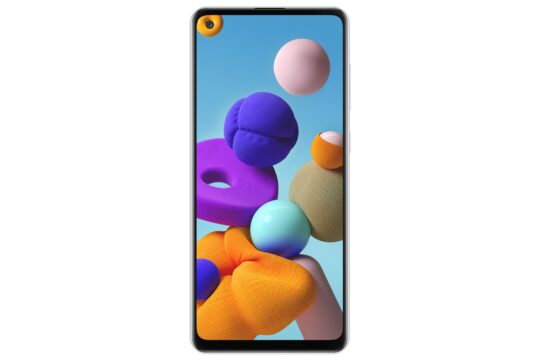 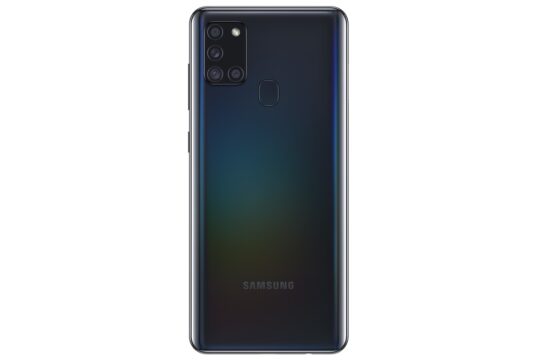 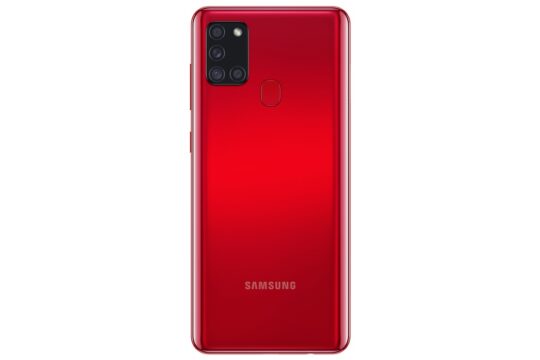 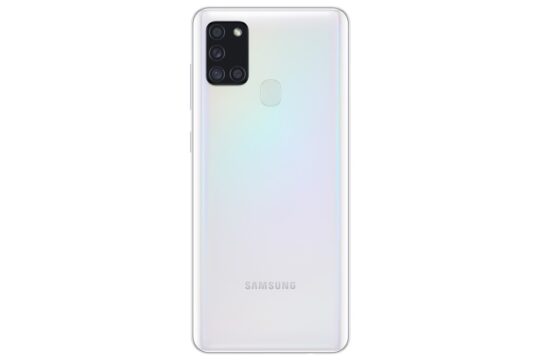