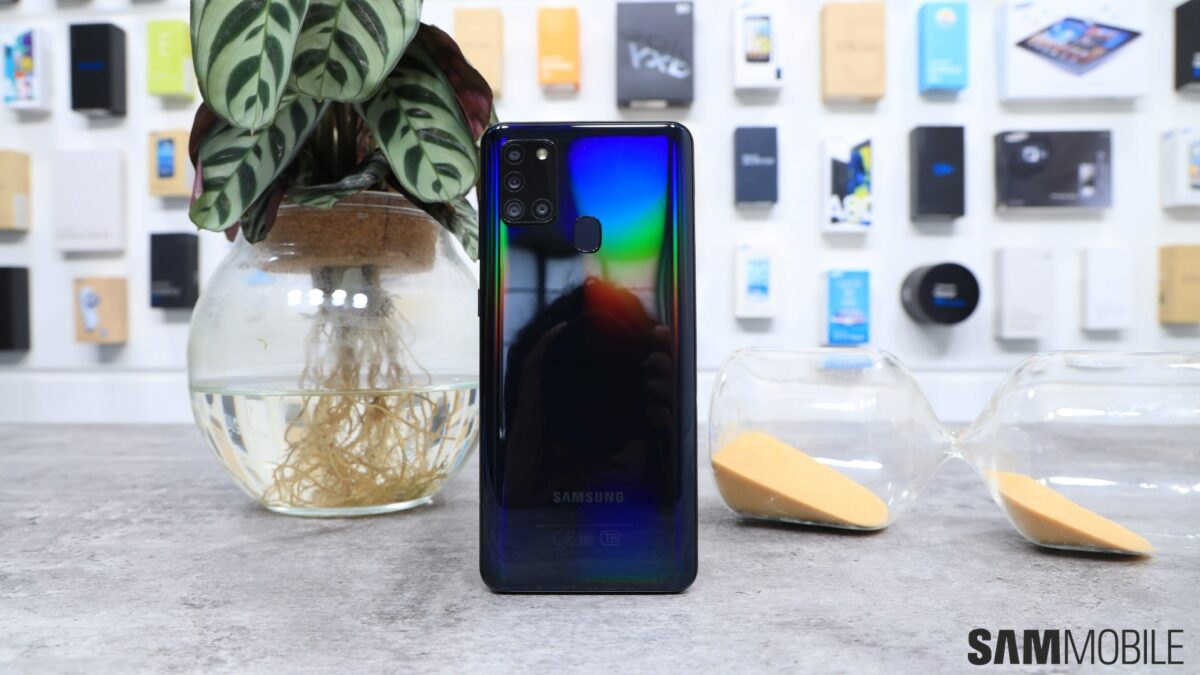 Samsung has been pretty great over the past year in terms of software updates for its Galaxy smartphones and tablets. The company updated over 300 devices (including variants) with new software last month. Even today, multiple devices have received new firmware updates. Now, the Galaxy A21s has started getting a new update that is focused on improving security.

The Galaxy A21s is now receiving a new software update in most European markets. The latest update for the smartphone, which bears firmware version A217FXXU5CUD6, brings the April 2021 security patch. As per Samsung’s documentation, the April security patch fixes dozens of security vulnerabilities. The update could roll out to the Galaxy A21s in more markets over the next few days.

If you are a Galaxy A21s user in Europe, you might soon get a notification of the new software update. If you don’t want to wait for the OTA update to arrive on your smartphone, you can manually check for the new software by navigating to Settings » Software update and tapping on Download and install. You can also download the appropriate firmware for your device from our firmware section and flash it manually.

The South Korean firm had launched the Galaxy A21s last year with Android 10 on board. The smartphone received the Android 11-based One UI 3 update two months ago. The device might get one more Android OS update next year and quarterly updates for the next two years.