Exynos or Snapdragon: What powers the Galaxy Z Fold 3 and Z Flip 3? 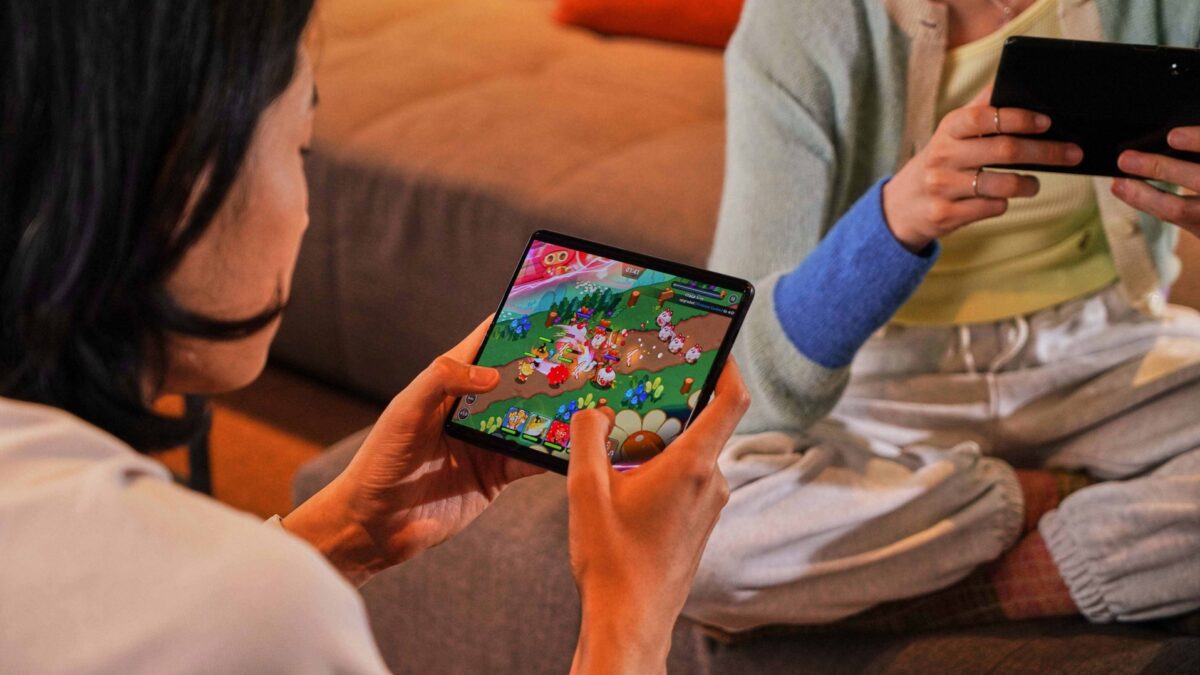 The Galaxy Z Fold 3 and Galaxy Z Flip 3 are the best foldables Samsung has launched yet, with amazing features such as water resistance, under-display cameras (only on the Z Fold 3), and better, more durable designs. As you would expect, they also sport flagship silicon under the hood, and many of you might be wondering exactly what chips are powering these foldables.

Basically, Samsung is continuing the tradition of equipping its foldable devices with Snapdragon chips for all markets. However, the company is taking a step back from last year, when all of its flagships launched in the second half of the year (including the Galaxy Z Fold 2) came packing the Snapdragon 865+ chipset instead of the Snapdragon 865.

Qualcomm announced the Snapdragon 888+ earlier this year, but Samsung isn’t using the improved version of the 888 on its new foldables. The Snapdragon 888 is still plenty powerful, though, so we’re sure no one is going to mind, especially given how both the Galaxy Z Fold 3 and the Galaxy Z Flip 3 reduce the price of entry compared to Samsung’s existing folding phones.

When it comes to memory, the Galaxy Z Fold 3 is equipped with 12GB of RAM whether you buy the 256GB storage variant or the one with 512GB. The Galaxy Z Flip 3, on the other hand, has the option of 128GB and 256GB storage and gets 8GB of RAM on both. Expandable storage is not an option, which is to be expected as their predecessors didn’t support it, either.