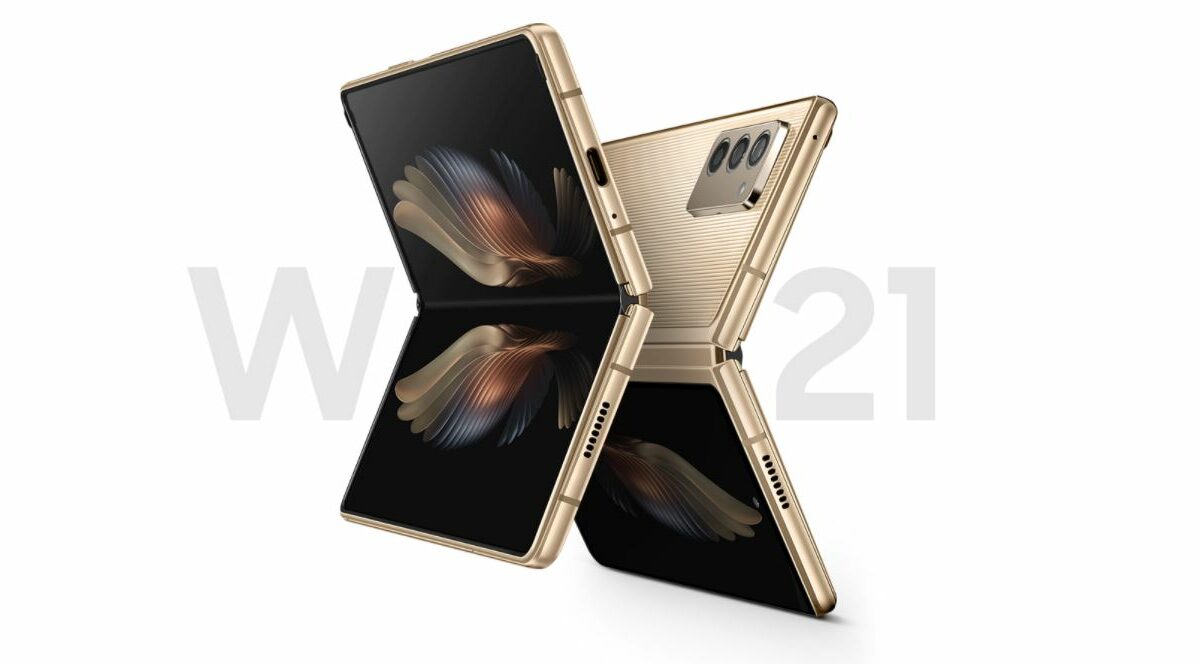 The Galaxy Z Fold 3 launch is just around the corner. Reports suggest that the company is aiming to unveil the new foldable smartphone in August. The new foldable will be available across the globe, including China.

China is a thriving market for luxury goods. No wonder Samsung goes all out with its luxury smartphones in the country. It’s not surprising to see that the company has an exclusive Galaxy Z Fold 3 model for China in the pipeline.

Samsung will only sell the W22 5G in China

Samsung launches its foldable smartphones in China under the “W” branding. The Galaxy Z Fold 2 was launched as the W21 5G in the country last year. The W21 5G had some differences compared to the normal Galaxy Z Fold 2. Its exterior design is different with vertical stripes adorning the gold finish. The handset is noticeably taller than the standard model as well.

Offered exclusively through China Telecom, the W21 5G was also 50% more expensive than the standard Galaxy Z Fold 2 at CNY 19,999 or roughly $3,000. The higher price didn’t get customers more tech under the hood, the W21 5G specs are exactly the same as the Z Fold 2.

We can confirm that the W22 5G also exists. This device, bearing model number SM-W2022, will be the China-specific model of the Galaxy Z Fold 3. It will be available in black color with 512GB of storage. While it may have the same specs, there could be some minor cosmetic changes made to make it stand out.

No word as yet on the cost but it’s possible Samsung would price the W22 5G higher in China like last time. The $3,000 price tag didn’t stop customers in China from buying the W21 5G. It quickly sold out after it was launched, though it never emerged just how many units Samsung had prepared for the Chinese market.

The W22 5G will be available in China only once the standard Galaxy Z Fold 3 is released in August.