Exclusive: One UI 2.0 features will include Emoji suggestions 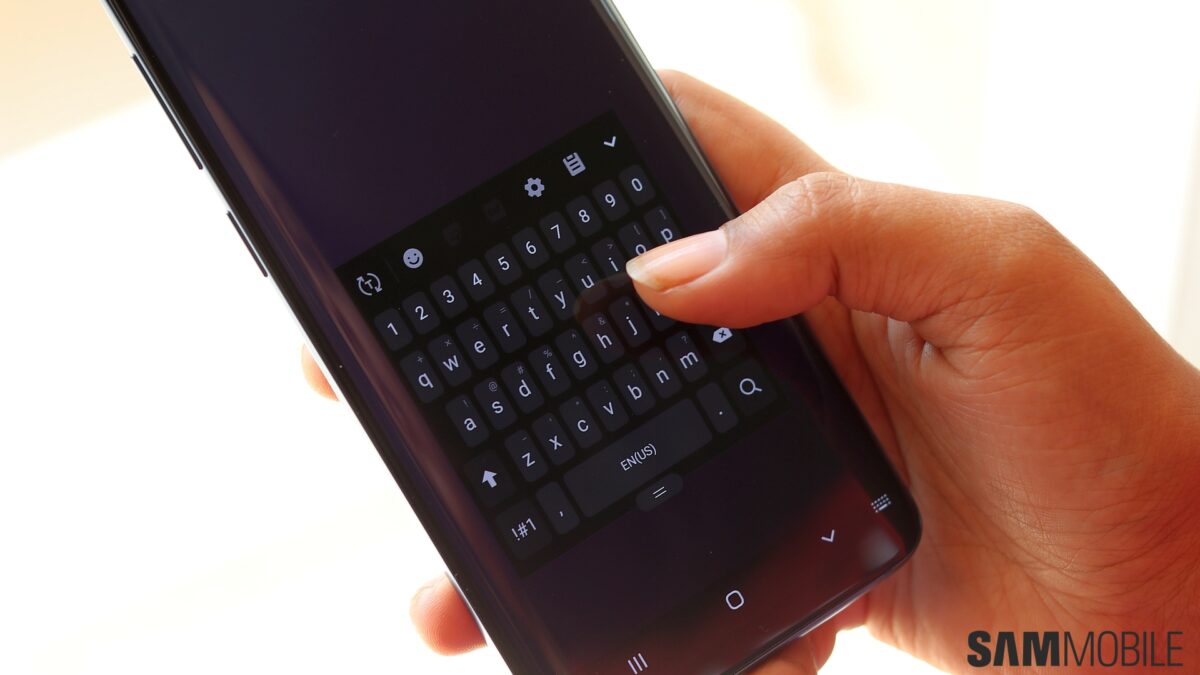 Samsung will make major software-related announcements at its developers’ conference next month. That’s when we’ll get a good look at One UI 2.0, the next major iteration of its custom skin. The company will likely also detail its plans for Android 10 at the event.

As you can probably expect, there will be quite a few new features included in One UI 2.0. We hear that one of those features will be Emoji suggestions and predictions. It will be a fun little addition to the Samsung Keyboard. It will surface these suggestions as you’re typing along.

Emoji suggestions will be part of One UI 2.0

This won’t really be a groundbreaking feature. There are countless messaging apps that will show Emoji suggestions and predictions as you type. KakoTalk, a Korean messaging app that’s quite popular across Asia, is one such example. Line is another.

Similar functionality has long been offered by third-party keyboards as well. Offering this feature with the native keyboard will ensure that users have fewer reasons to switch away from Samsung Keyboard.

We recently got our first look at Android 10 and One UI 2.0 on a Galaxy S10. The video showed a glimpse of the new gesture system that Android 10 brings to the table. Google has made it mandatory for OEMs to bring these stock navigation gestures to their devices.

The One UI design itself doesn’t appear to have changed much but since this was likely a very early development build, chances are that things may have changed along the way. We’ll find out for sure next month when Samsung unveils One UI 2.0 at SDC 2019. We’ll be on the ground in San Francisco to bring you the latest updates from the event.