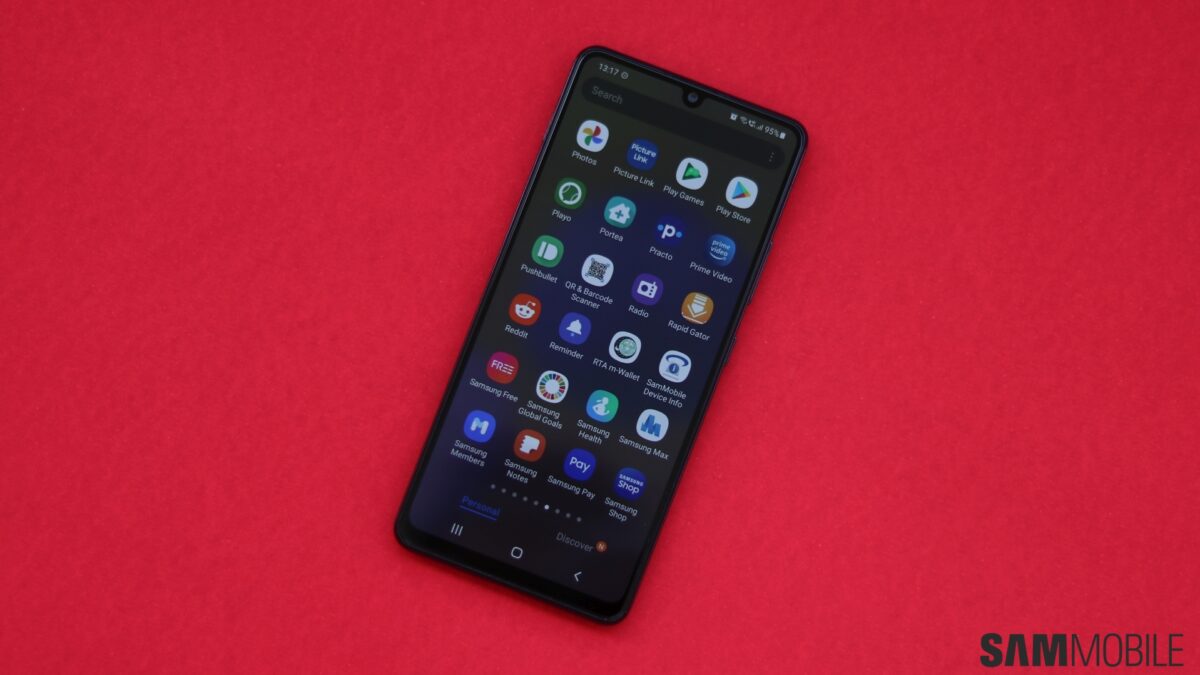 A total of eight Android apps from the Google Play Store were recently found to contain the Joker malware. The apps, spotted by Quick Heal Security Labs, could collect and steal data from Android smartphone users and create all sorts of other problems.

Fortunately, the research firm brought the issue to Google’s attention, and the eight infected apps have reportedly been removed from the Play Store. They’re no longer available for download, which means that the digital storefront is safer, but the apps themselves still pose a threat as they remain in the wild.

The Joker malware can steal a user’s data and can even sneakily sign up users to expensive paid subscriptions to which they never agreed. The malware can burn a hole in one’s pocket and can even steal contact lists, device information, messages, and more.

It’s highly advised that any Android smartphone users — including Galaxy smartphone customers — who have downloaded these apps remove them as soon as possible and perform a virus scan using a reputable antimalware tool. The infected apps are:

As a rule of thumb, Android smartphone owners should stay away from unknown apps that lack any sort of reputation, especially if they are messaging, scanner, or wallpaper apps, since these categories are very popular among hackers and are often used as a vehicle for malware.