Excited? First Samsung Mini-LED TVs are just around the corner 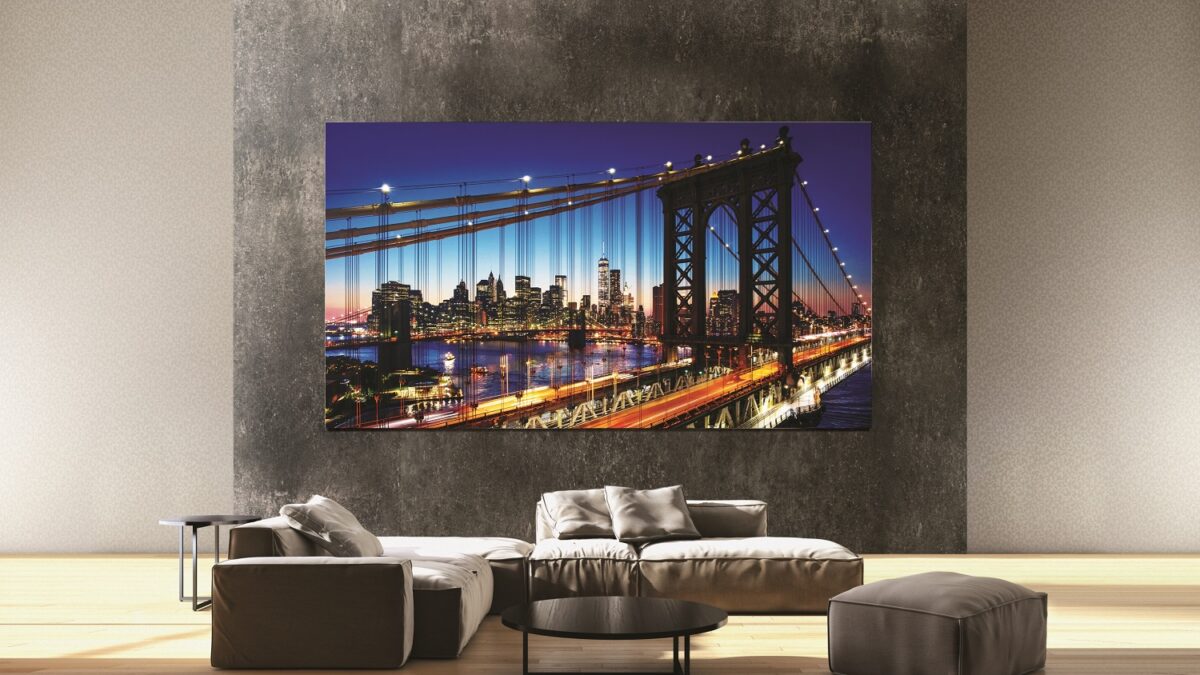 The very first Mini-LED TVs from Samsung are just around the corner, promising a variety of impressive-sounding technological advancements at widely accessible price points. That’s according to a new report citing sources close to Samsung’s global television component supply chain. Of course, how successfully will the company translate the said generational tech improvements into sales is what remains to be seen.

After all, doing so isn’t always easy, especially when it comes to mid-range and entry-level consumer electronics categories. After all, customers paying a premium often have a better idea of what exactly it is that they are buying compared to those who simply need a new smartphone, TV, microwave, etc. but with a strong desire to keep their spending at an absolute minimum.

Samsung will be unveiling its first Mini-LED TV model in the first half of 2021, the most recent report on the matter claims, suggesting more such smart television sets will follow before the end of the same calendar year. According to insider claims from early October, Samsung hopes and intends to sell approximately two million Mini-LED TVs over the course of their debut year.

Mini-LED TVs are not in any way to be confused with microLED TVs, another emerging television set category expected to carve out its own niche under Samsung’s watchful eye throughout 2021. Despite similar-sounding names, microLED TVs are much closer to those whose panels leverage contemporary OLED technologies in a sense that they lack conventional backlighting and instead display contents on a per-pixel basis. In effect, they offer a significantly higher degree of energy efficiency, as well as an essentially infinite, i.e. unlimited contrast ratio with true blacks.

The absolute freedom from backlighting panels also allows microLED TVs to be essentially limitless in terms of screen sizes suitable for flow production, whereas the current state of Mini-LED technology hits a point of diminishing returns way sooner than we can reach feasible designs ready for mass-manufacturing with diagonals longer than 100 inches. Not that most of us will be shopping for a 110-inch TV anytime soon, but that inherent constraint is still something to keep in mind when discussing long-term commercial prospects of the two large-sized display panel technologies.