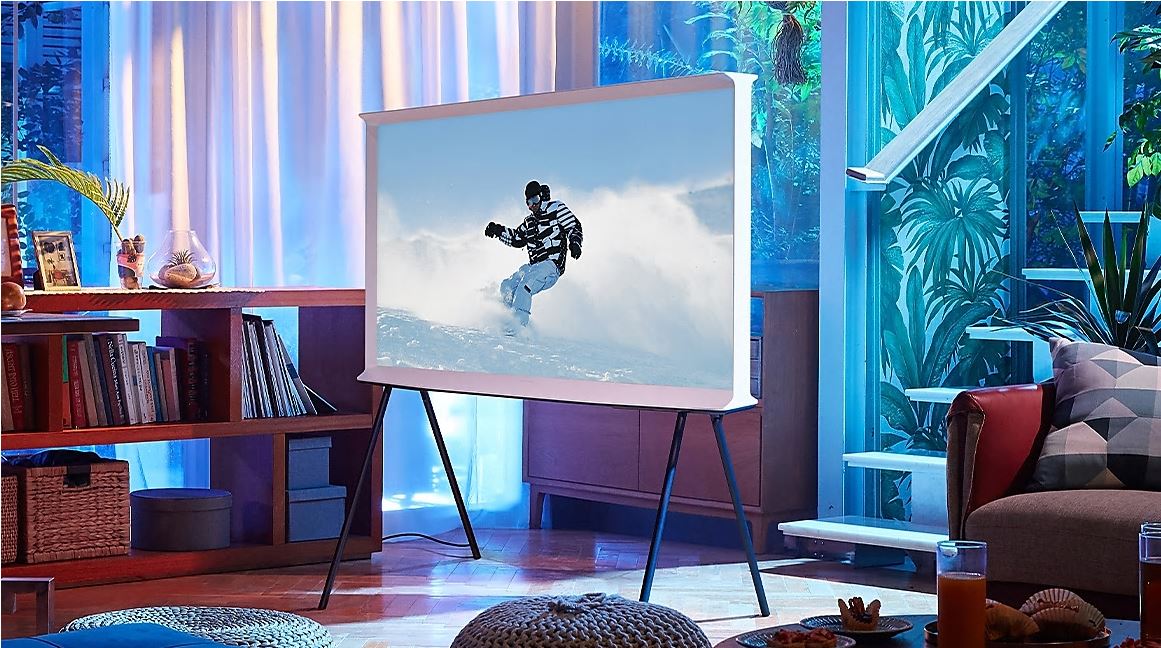 While Samsung’s current lineup of high-end TVs uses QLED technology, it is working on multiple technologies for its future TVs. It has already unveiled a few models that use the microLED tech, and it is also working on Mini-LED and QD-OLED-based TVs. The South Korean tech giant is reportedly targeting to sell two million Mini-LED TVs next year.

According to market analysis firm TrendForce, Samsung will launch its new QLED TV lineup with Mini-LED backlighting technology in 2021. The lineup is expected to feature 4K resolution and consist of TVs in 55-inch, 65-inch, 75-inch, and 85-inch sizes. Thanks to Mini-LED backlighting, the TVs are expected to offer a contrast ratio of 1,000,000:1, which is significantly higher than 10,000:1 that the current-generation TVs offer. Such a high contrast ratio could be attained by implementing at least 100 local dimming zones and using anywhere between 8,000 to 30,000 high-voltage Mini-LED chips.

Mini-LED displays not only offer significantly better image quality than LCDs, but they are also known to be more cost-effective compared to OLEDs. Hence, the adoption of Mini-LED and microLED is expected to rise over the next few years. Apple is expected to launch an iPad Pro with a Mini-LED-based display later this year. Even LG could debut its Mini-LED TVs next year.

Samsung has started showcasing the brilliance of its 8K Neo QLED TVs in South Korea through nature-related artwork and NFTs. The company said it is holding the Neo QLED 8K Big Picture in FOR:REST event across its home country from July 4 to August 31. The company will showcase artwork from famous artists worldwide at 70 […]

Samsung USA and its partner retailers have prepared a bunch of new attractive offers for the 4th of July. They cover a variety of products, from mobile devices to TV sets and home appliances, so without further ado, let’s check out some of these latest 4th of July Samsung deals. The Korean tech giant’s 4th […]