Evidence hints at a Galaxy Chromebook with 16GB RAM being developed 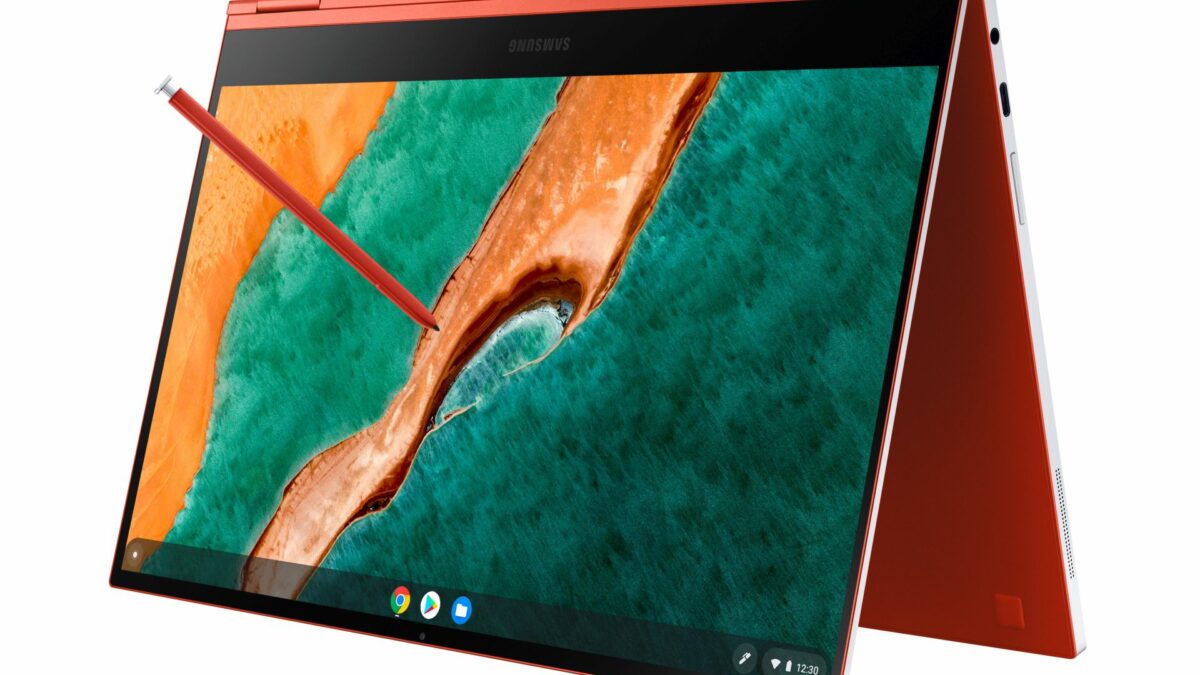 Samsung is seemingly working on a Galaxy Chromebook variant equipped with 16GB of RAM. A commit from the Chromium Repositories discovered by Chrome Unboxed suggests that the 16GB model is in the works, but there’s no information to go by regarding a potential release date.

Samsung announced the Galaxy Chromebook (code name Kohaku) a couple of months ago in one configuration. It packs 8GB of RAM, 256GB of storage, and a Core i5-10210U processor. The same configuration was released in the United States yesterday for $999.

8GB of RAM for a Chromebook should be enough for a lot of users. Some models are equipped with half of that, and they can handle light work. But for a Chromebook equipped with a beautiful 4K AMOLED display, a 16GB RAM option would probably be welcomed by some prospective Galaxy Chromebook buyers who may want to push the hardware further. Should you skip the 8GB model and wait for the 16GB variant to be announced? It’s hard to tell.

As yet, there’s no official information regarding the release of a Galaxy Chromebook with 16GB of RAM, so you might be waiting a long time before it will be unveiled. Or not. That’s the problem and, in a way, it must be frustrating for buyers to learn about the possibility of a more powerful model being developed, one day after the Galaxy Chromebook was released.

Chrome Unboxed speculates that the model with 16GB of RAM might also pack twice the storage (512GB) of the ongoing model, but there’s no hard evidence to support this theory as of this writing. Either way, more storage options would probably make the Galaxy Chromebook even more appealing. We’ll keep you posted if we find out more.