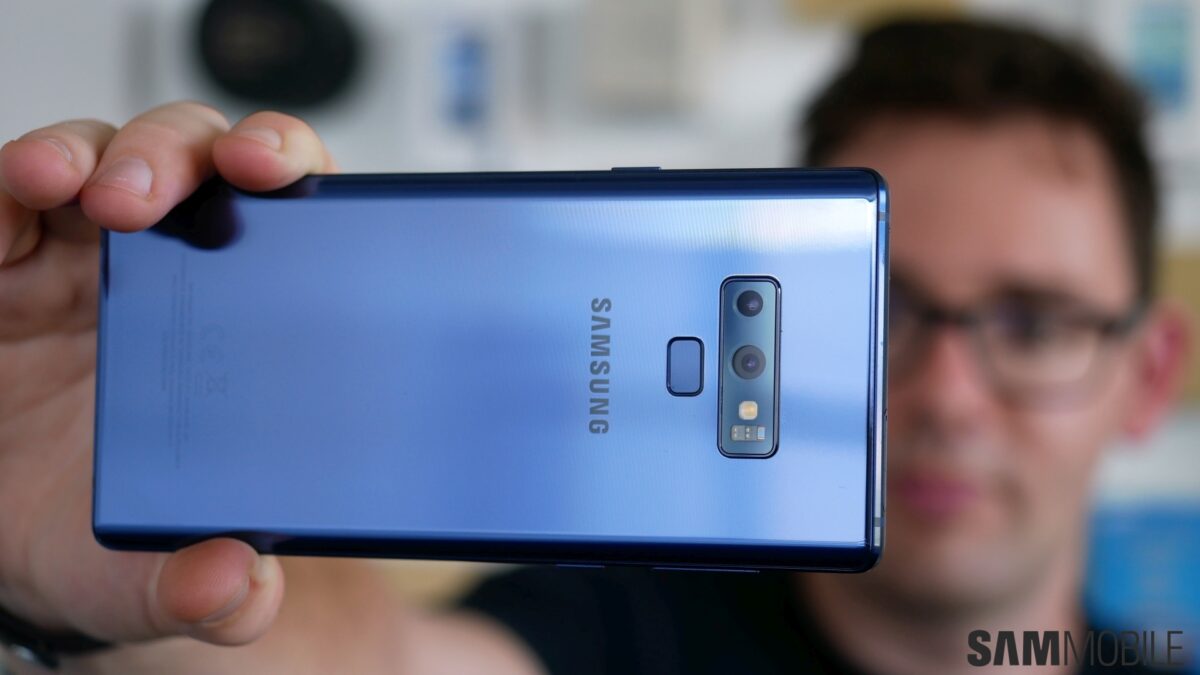 Who doesn’t like free stuff? If you’re an AT&T subscriber, you actually have a chance to get a free Galaxy Note 9 from the country’s second largest mobile carrier. Yes, AT&T is actually sending out free replacement devices, but there’s obviously a catch.

AT&T is trying to get people off its 3G network. The carrier has already confirmed that it will shut down the 3G network early next year. This is being done to support the further rollout of the carrier’s 5G network.

Galaxy Note 9s are showing up at customers’ doors unexpectedly

AT&T has been nudging customers with 3G devices to get new phones for a while now. The carrier has offered cheap and even free replacements but not all subscribers have taken the carrier up on its offer. Now, even those who didn’t put in a request are receiving free replacement devices from AT&T.

For the past few months, AT&T has been providing replacement phones on an identical platform basis. Subscribers with conventional flip phones got newer flip phones. Old iPhone owners are getting second-generation iPhone SE devices for free.

For Android users, AT&T offered cheap RADIANT CORES units upon request. Those who made the request did end up receiving that device. However, some AT&T subscribers who didn’t request a replacement phone have received one anyway.

Multiple posts on the r/ATT subreddit confirm that AT&T has sent out replacement phones to subscribers affected by its 3G network sunset. Many users have received the Samsung Galaxy Note 9 while some have even received the Galaxy S9. A few got the Galaxy A11 as well.

AT&T reassures all of the subscribers who got these unsolicited devices that they’re absolutely free and at no cost to them. All of the units it has sent are subject to automatic activation with the user’s existing phone number and service within 30 days of shipment.

It was a bit confusing to see the different variety of devices that the carrier was sending out. AT&T later confirmed to AndroidPolice in a statement that:

We have not changed our plans to replace 3G network-dependent devices. However, inventory constraints mean we sometimes must find substitutes for some devices.

Do you own a device that’s going obsolete on the carrier’s network? Might want to keep an eye out for a brand new Galaxy Note 9 coming your way!