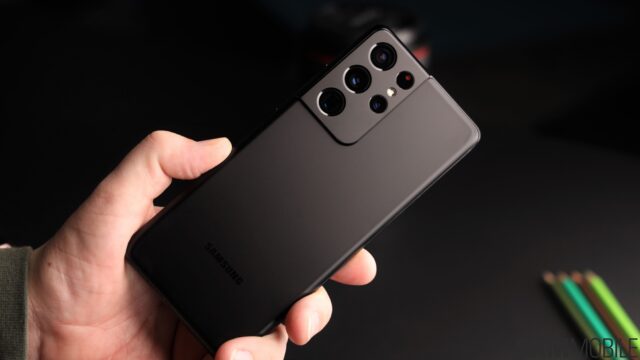 It’s been almost two years since the COVID19 pandemic completely changed our lives. The pandemic has had a drastic effect on the way we work. Companies have had to adjust but despite vaccinations, outbreaks can still take place.

A confirmed outbreak at Samsung Digital City in Suwon, South Korea was reported recently. 11 employees of the mobile business unit at the R5 building caught COVID. The steps Samsung has taken to contain the outbreak threaten to derail its Galaxy Tab S8 and Galaxy S22 launch plans.

Samsung delaying Galaxy Tab S8 to save the Galaxy S22

When COVID outbreaks were previously detected, Samsung used to shut down the entire facility. Employees would work from home and only visit the site on rotation. This time around, Samsung has reportedly taken a different approach.

70% of the employees based in the R5 building will work from home while 30% will work on site. This will continue till the end of this year. R5 is where the development work for new Galaxy devices takes place.

The Galaxy S22 and the Galaxy Tab S8 series are the new flagship products that Samsung is due to launch early next year. Many of the employees at R5 would understandably be involved in the development work for these devices.

At home, they obviously won’t have access to the equipment present on site. They won’t have development samples of the devices as well since Samsung won’t allow samples of unreleased products to be taken out of the facility.

So the assumption now is that due to this outbreak, the Galaxy Tab S8 launch will likely be delayed as Samsung works to ensure that the Galaxy S22 series can be launched on time. It’s not an ideal scenario but that’s the world we’re living in right now.