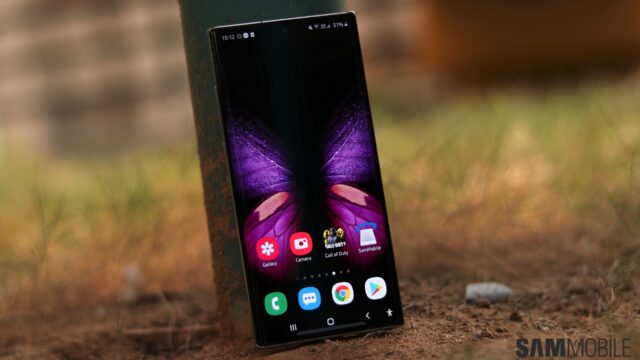 The industry came to refer to Samsung’s upcoming S Pen flagship series by the Galaxy Note 20 and Galaxy Note 20+ monikers after various leakers pointed out there won’t be a Galaxy Note 20 Ultra model from Samsung later this year. That may still be the case, however, a recent Bluetooth SIG entry for the Galaxy Note 20 variant identified by model number SM-N986U suggests otherwise.

If anything, the recent entry in the Bluetooth SIG database should be a reminder that many unconfirmed details surrounding a yet-to-be-announced product are subject to change. Perhaps Samsung had no plans for one of its Galaxy Note 20 models to bear the Ultra nametag to begin with, but the company may have changed its mind in the meantime. Or it might be the other way around and the company replaced the Ultra name with the Plus somewhere during development.

Either way, there no evidence of a third Galaxy Note 20 model being in the work, and assuming that the Galaxy Note 20 Ultra moniker will stick, this would likely mean that Samsung’s lineup will consist of a base model and the Ultra itself, with no Plus variant in between. In this case, the adoption of the Ultra moniker would largely boil down to a marketing decision, and perhaps Samsung will (attempt to) justify it with the inclusion of a 50x zoom periscope-type lens.