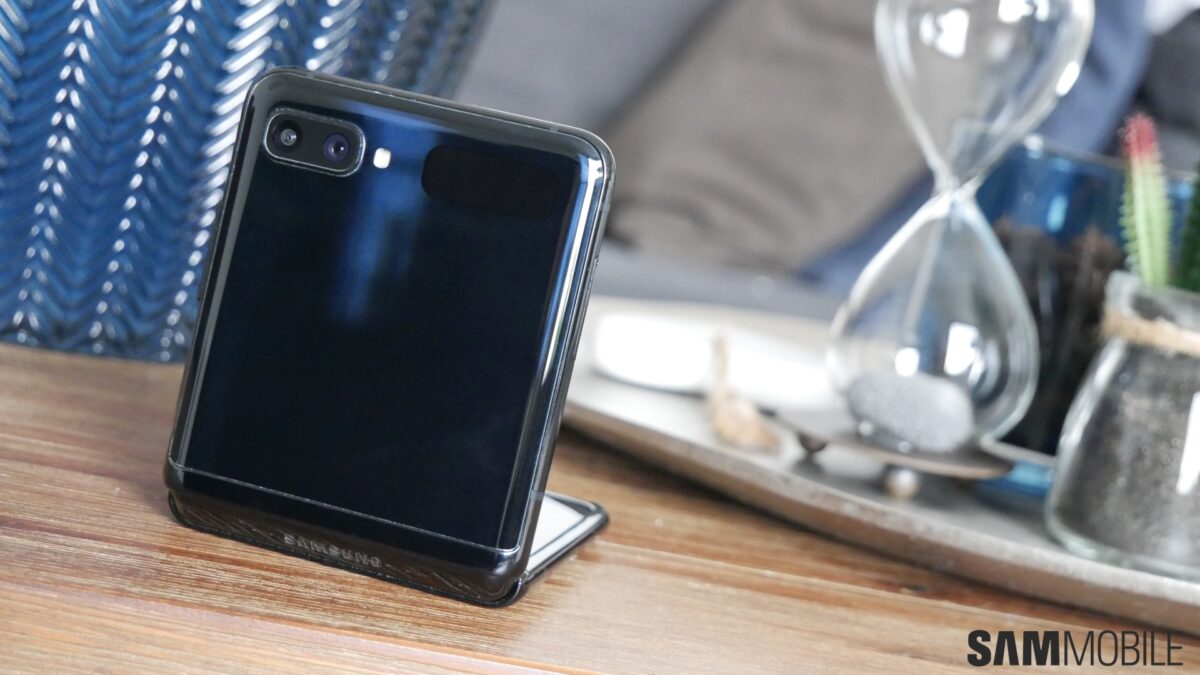 Samsung has released its latest security update to the carrier-locked version of the Galaxy Z Flip in the US. The update is currently rolling out on Sprint’s network, but it could soon expand to more carriers over the next few days. The unlocked variant of the phone hasn’t received the update yet.

The carrier-locked version of the Galaxy Z Flip is getting the new update with firmware version F700USQS4EUI1. It includes the September 2021 security patch that promises to fix more than 50 privacy and security-related vulnerabilities. The update might also have some device stability improvements, but don’t expect any new features or design changes.

If you are a Galaxy Z Flip user on Sprint’s network in the US, you can check for the update by navigating to Settings » Software update and tapping on Download and install. You can also download the latest firmware file from our firmware database and flash it manually. However, you would need a Windows computer to do that.

Samsung had launched the Galaxy Z Flip in the US in early 2020 with Android 10-based One UI 2. The foldable smartphone received the Android 11-based One UI 3 update earlier this year and the One UI 3.1.1 update a few weeks ago.

Join SamMobile’s Telegram channel and subscribe to our YouTube channel to get instant news updates and in-depth reviews of Samsung devices.