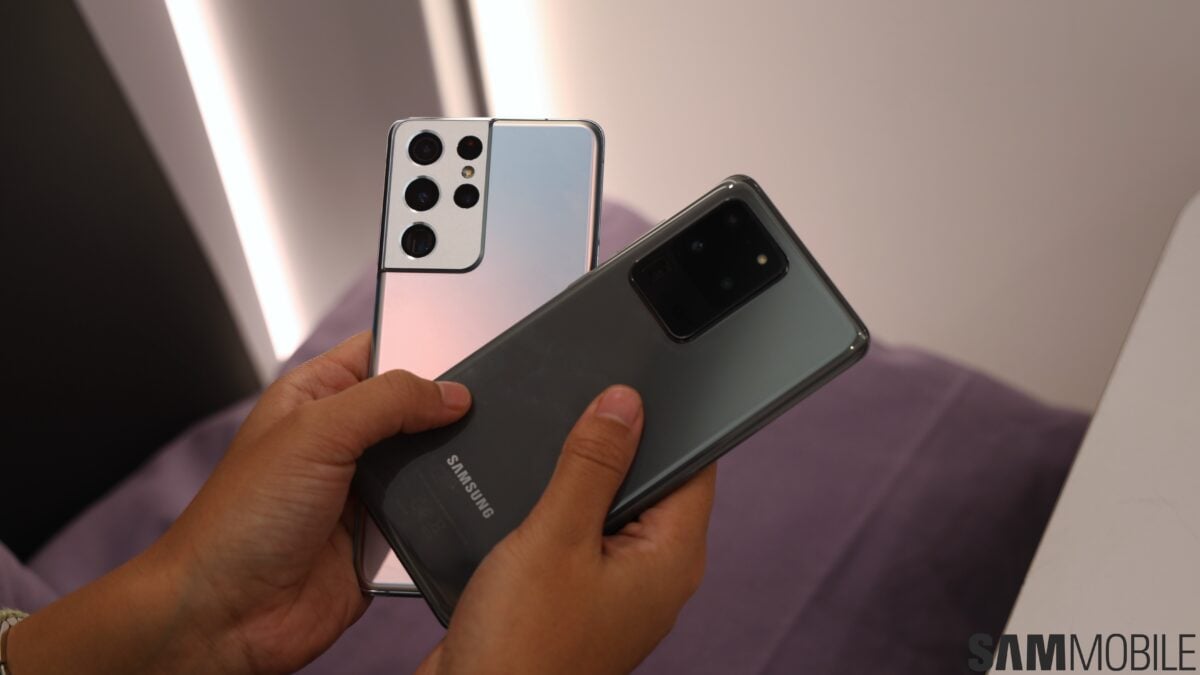 The new update for the unlocked units of the Galaxy S20, Galaxy S20+, and the Galaxy S20 Ultra comes with firmware version G98xU1UES2DUI5. It is available on almost all US carriers, including Bluegrass Cellular, C-Spire, Comcast, Sprint, T-Mobile, Tracfone, and Verizon.

According to Samsung’s documentation, this new update fixes more than 60 privacy and security-related vulnerabilities in Galaxy smartphones. The new software updates could also include general bug fixes and devices stability improvements. If you live in the US and have a Galaxy S20 or Galaxy S21 series smartphone, you can download the update by navigating to Settings » Software update and tapping on Download and install.

You can also download the latest firmware file for your smartphone from our firmware database and flash it manually. All these smartphones have been consistently getting security updates every month, and they might get the Android 12-based One UI 4.0 update by the end of this year.