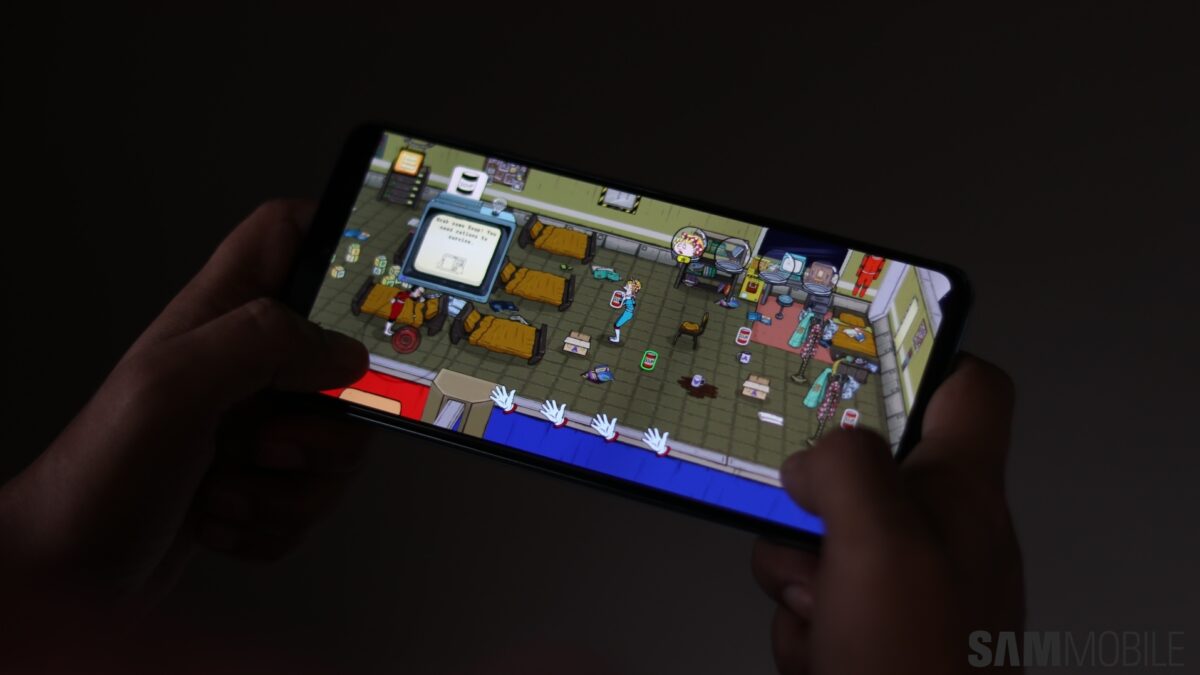 The upcoming Galaxy M54 5G has shown up on Geekbench earlier today, and the benchmark entry clarifies an earlier rumor concerning Samsung’s choice of chipset for the mid-range device. Namely, the Galaxy M54 5G won’t be powered by an SoC from Qualcomm but a new Exynos solution.

In addition to the Exynos 1380 SoC, Geekbench reveals 8GB of RAM and Android 13, so in other words, the phone should run One UI 5.0. As for performance, the Galaxy M54 5G scored 750 points in the single-core tests and 2,696 points in the multi-core benchmarks. Take these numbers with a pinch of salt, as synthetic benchmark results for unreleased devices are subject to change.

For the time being, Samsung is busy preparing the Galaxy S23 flagships for release, presumably in February. And unlike the Galaxy M54 5G, Samsung’s next flagship may be powered exclusively by Qualcomm. 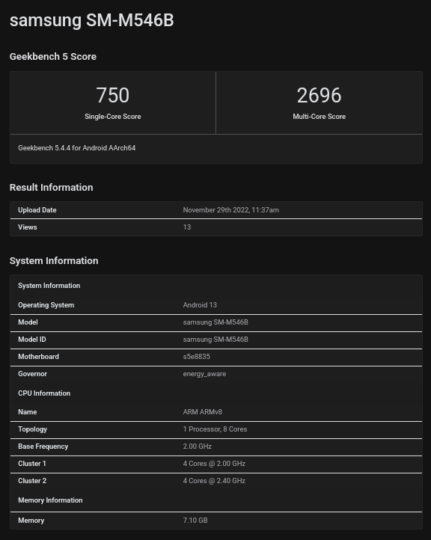