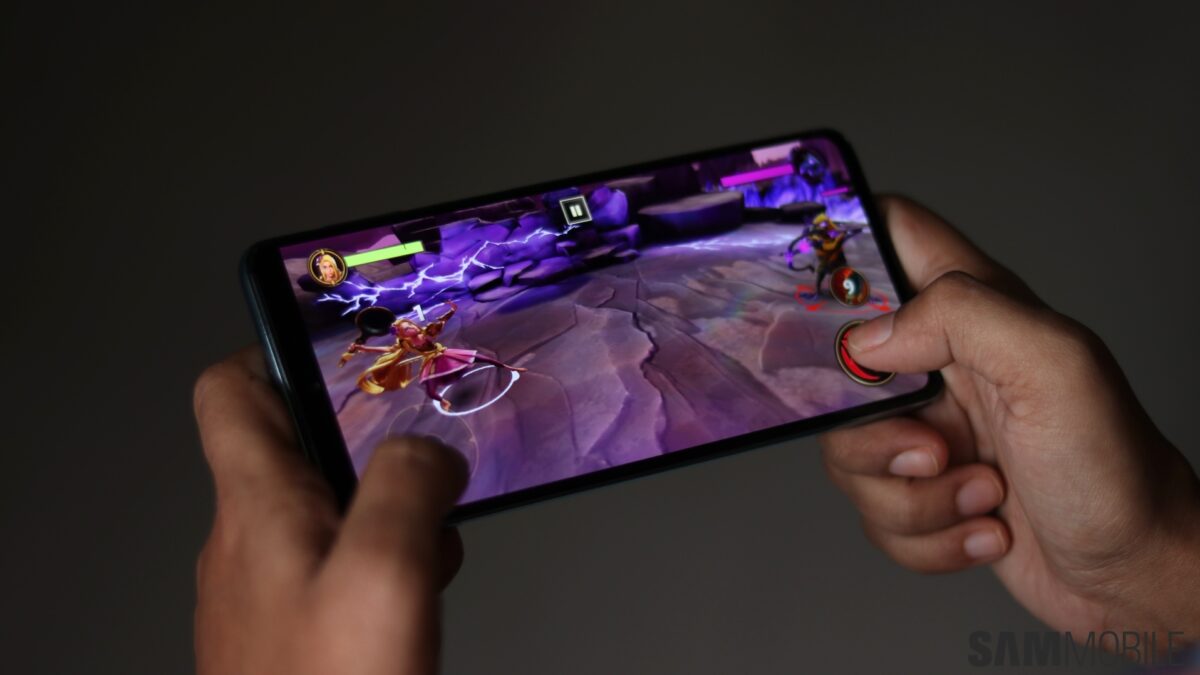 The Galaxy M52 and the Galaxy M53 are really good mid-range smartphones, and it looks like Samsung will make the Galaxy M54 even better. The Galaxy M54 could come with a high-refresh-rate screen, a high-end processor, and a big battery.

According to the YouTube channel The Pixel, the Galaxy M54 could launch later this year or early next year. It reportedly features a 6.67-inch Super AMOLED display with Full HD+ resolution and a 90Hz refresh rate. The upcoming smartphone will reportedly come equipped with the Snapdragon 888 processor, 8GB RAM, and 128GB internal storage.

It could have a 32MP selfie camera, a 64MP primary rear camera, a 12MP ultrawide camera, and a 5MP macro camera. Whether or not it has OIS remains to be seen, but we can at least expect 4K video recording through front and rear cameras.

The Galaxy M54 is expected to come powered by a 6,000mAh battery and feature 25W fast charging. We can expect it to have a fingerprint reader, GPS, 5G, Wi-Fi 6, Bluetooth 5.0, and USB Type-C port as well. If the Galaxy M54 really comes with the Snapdragon 888 SoC, it could become one of the best mid-range Samsung Galaxy smartphones ever released.

Would you buy this phone? Let us know in the comments section below.