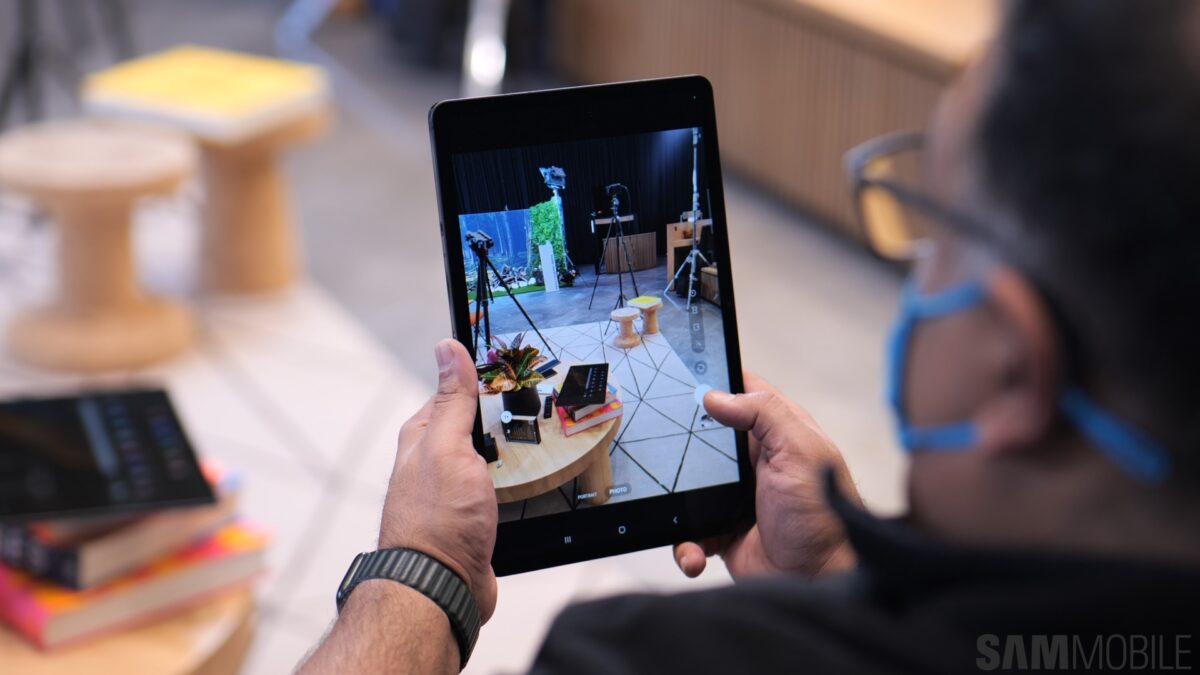 At the recently concluded Unpacked event, Samsung not only officially unveiled the Galaxy S22 series, but also the Galaxy Tab S8 series. The Galaxy Tab S8 series is the premium tablet range from the company. When talking about the Android tablet market, Samsung’s name always comes up on top. And it seems like Samsung tablets have hit the right chord with the masses.

According to a research report by Canalys, Samsung Electronics is the only brand that witnesses an upward trend in the US tablet market in 2021. Other players, such as Apple and Amazon, all saw a decline in their shipment numbers. Samsung Electronics’ tablet shipments grew by 4.5% in 2021.

Samsung’s US tablet market share increased 2.4 percentage points last year. It went from accounting for 15% of the market to capture 17.4% by the end of 2021. That’s an impressive performance when you consider that the US tablet shipments shrank by 10% last year.

Apple and Amazon’s US tablet market share went down by 17.3% and 7.9%, respectively. Only Samsung managed to grow its share of the pie despite the adverse conditions. Speaking of the overall market share in 2021, Apple led the pack with 42.1% with Amazon coming in at second place with a 23.9% share.

Notably, these shipment numbers do not include the sales of Samsung’s recently released Galaxy Tab S8 series that’s seeing incredible demand. It’s quite possible that Samsung may see further growth in the US tablet market this year.