Android 13 developer preview is out but not for Samsung devices 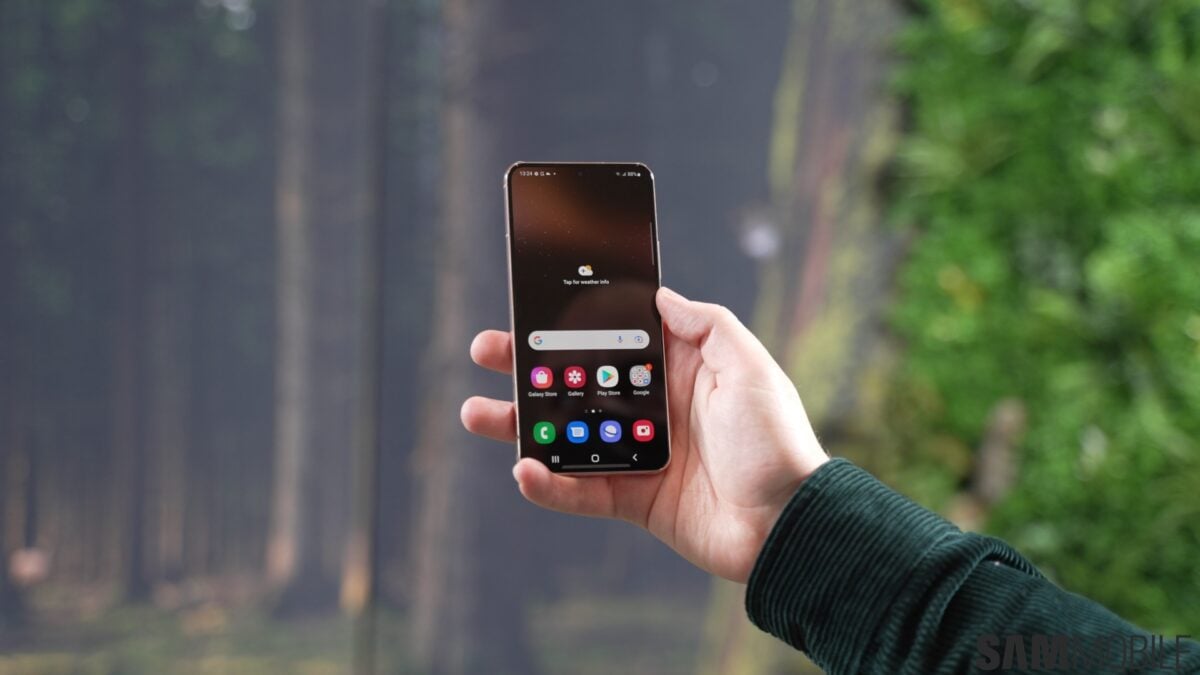 You may have heard that Google has released the Android 13 developer preview. This is the first build of its next major Android OS upgrade. Google releases early previews for app developers and enthusiasts so that they can test out the firmware and report any bugs or problems.

Android 13, or Tiramisu for those who prefer the dessert names, will be released later this year. Samsung devices will obviously get it as well. However, the Android 13 developer preview won’t be coming to a Galaxy smartphone near you.

Android 13 may come with One UI 5.0 for Samsung phones

Google has only made the Android 13 developer preview available for its Pixel smartphones. This isn’t surprising, as these builds are always kept limited to the company’s own smartphones.

If you want to try out the firmware on your Samsung phone, you’ll need to wait quite a bit. The Samsung Android 13 beta program won’t launch until later this year. That’s when the first One UI 5.0 beta builds will be available for Galaxy smartphones.

Google has provided some information about the new features that Android 13 will bring. Cosmetic changes will include dynamic app icons being expanded to third-party apps as well. The app icons will be able to take on a color tint that matches with the device’s wallpaper. Android 13 will also bring privacy improvements. 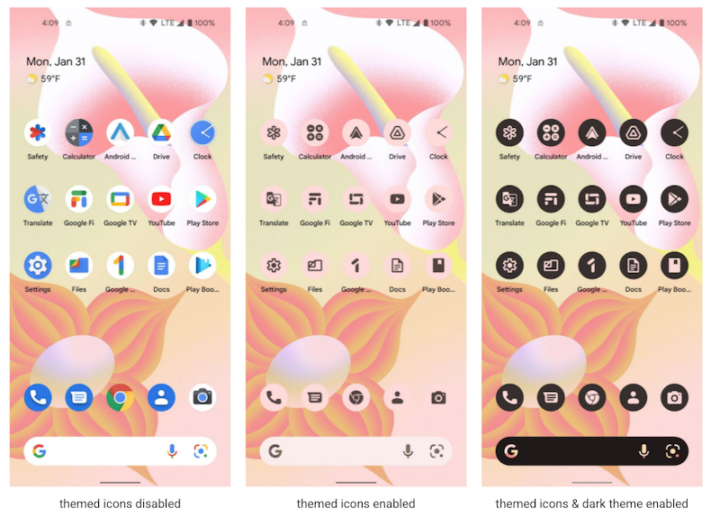 There will be a new photo picker that enables users to share photos and videos with an app without that app requiring permission to see all photos stored on the device. Google mentions that this feature will eventually be released for devices running Android 11 and up as well. The new OS upgrade will also focus on improving the overall stability and performance.

Expect to get more information about the other new features that Android 13 brings in the coming months. Google will continue to release Android 13 developer preview builds for the foreseeable future.