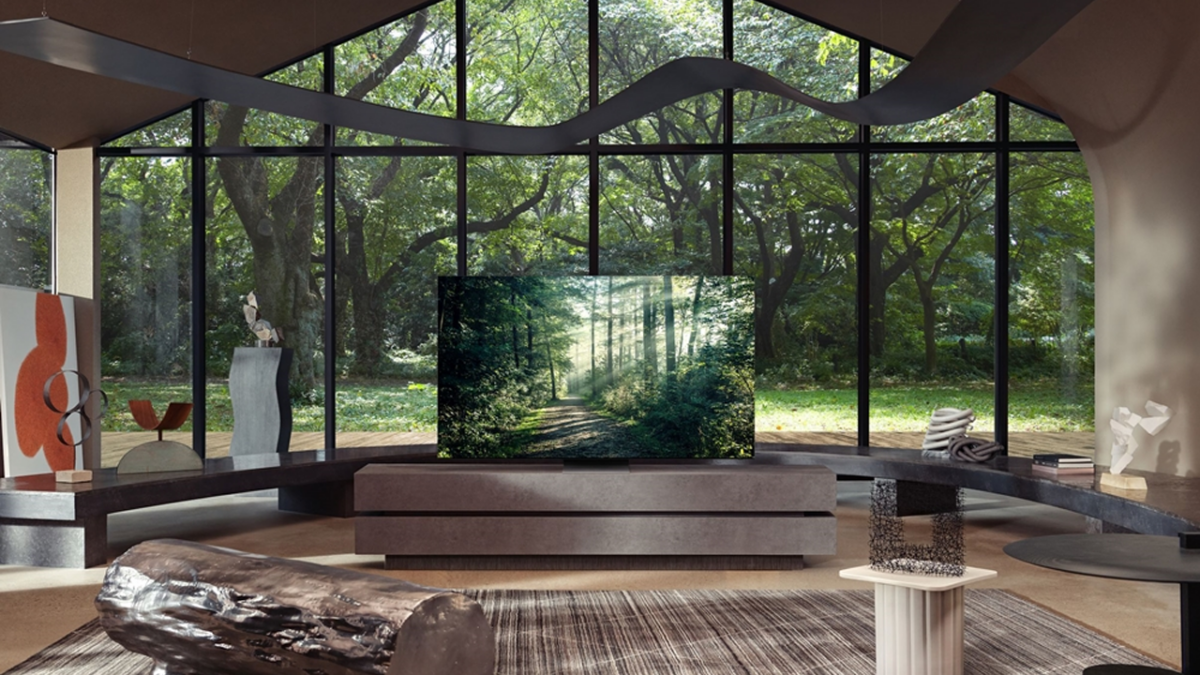 Amazon is the first place that most people in the US turn to when they want to buy something online. The platform has established its dominance through the sheer variety of products and unmatched one-day shipping that puts customers’ products in their hands quickly.

For any company looking to sell products online, Amazon can be a highly lucrative sales channel. Samsung sells its products through the platform as well. However, it appears that the company’s TV sales on Amazon in the US might be in danger.

Amazon wants a bigger piece of the US TV market

A new report from Insider claims that Amazon will soon be launching Amazon-branded TVs in the United States. These TVs could go on sale as soon as next month. The timing is important as these TVs will arrive just before the holiday shopping season, when there’s traditionally a surge in TV sales.

The report mentions that this project has been in the pipeline for about two years with Amazon’s R&D and devices teams working on it. The very first models will have screen sizes ranging from 55 to 75 inches. They will be designed and manufactured by third-parties like TCL.

Amazon’s in-house team is reportedly working on a separate TV but it’s not clear right now if that’s also going to be launched in the coming months. The third-party models are going to feature Alexa but it’s not known if they’ll run Amazon’s Fire TV software.

TVs with the Fire TV platform are already available for purchase on Amazon but they don’t have the company’s branding. They’re sold under the brand of the manufacturer. Amazon is also no stranger to selling TVs under its own branding. The company already sells AmazonBasics TVs in India since last year.

Amazon-branded TVs in the US could have an impact on the sales of other companies, like Samsung, that sell TVs through its platform. Amazon is known for aggressively promoting its private-label products on the platform, particularly during Prime Day and the holiday season, at the expense of other brands.

We’ve seen the company do that for its over 100 private label brands and most prominently for electronics, including its Kindle e-readers and Alexa-powered smart speakers. So once these TVs arrive, customers searching for a new TV on Amazon US will subtly be nudged toward the company’s own offerings.