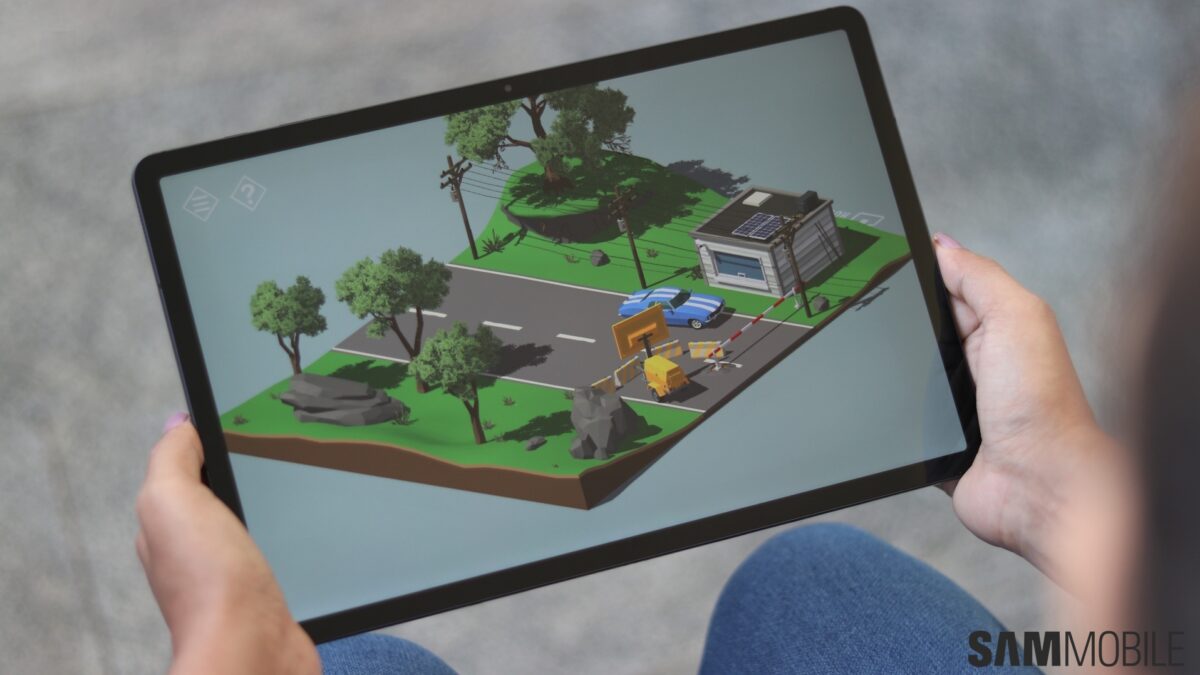 Although Samsung gave up on the Galaxy S22 FE, the company is showing signs of developing a new device under its Fan Edition umbrella. It’s a tablet rather than a smartphone. And it was spotted recently at Geekbench carrying model number SM-X506B.

The SM-X500 and SM-X506B model numbers have been floating around for more than a year now, which means that the Galaxy Tab S8 FE has been in development for quite some time, and progress is slow for whatever reason.

In any case, the tablet popped up on Geekbench today, and the online benchmark tool has revealed a couple of key specifications. (via GalaxyClub)

Running on Android 13 and a MediaTek chipset

The Galaxy Tab S8 FE is the only Samsung tablet to run Android 13. Of course, it’s not yet available for purchase, and only time will tell if it will be Samsung’s first tablet to hit the public running Google’s latest mobile OS version.

Regardless of whether or not the Galaxy Tab S8 FE will be Samsung’s first Android 13 tablet, the benchmark reveals that the device will use the MediaTek MT8791V chipset, which is also known as the Kompanio 900T chip. It features two Cortex-A78 CPU cores, six energy-efficient Cortex-A55 cores, and a Mali-G68 graphics chip. The tablet also sports 4GB of RAM, says the benchmark.

Since the Galaxy Tab S7 FE is already more than a year old, Samsung missed the opportunity to make the Fan Edition tablet a yearly release. There’s no telling when the company might want to bring the Galaxy Tab S8 FE to the market. More so, time will tell whether the Fan Edition tablet will see the light of day or suffer the same fate as the Galaxy S22 FE. The company hasn’t given up on development yet, and we’ll have to wait and see where this road leads.

It’s worth mentioning that there’s a slim chance this tablet will be called Galaxy Tab S8 Lite. Either way, it will fill a spot in the mid-range tablet market and complement the high-end Galaxy Tab S8 lineup.

A couple of months have passed since we last heard about the Galaxy Tab S8 FE. Although progress on this upcoming Fan Edition tablet seemingly continues to be slow, a couple more details about its display have now emerged. And by the sound of it, the next Fan Edition tablet might not offer that much […]