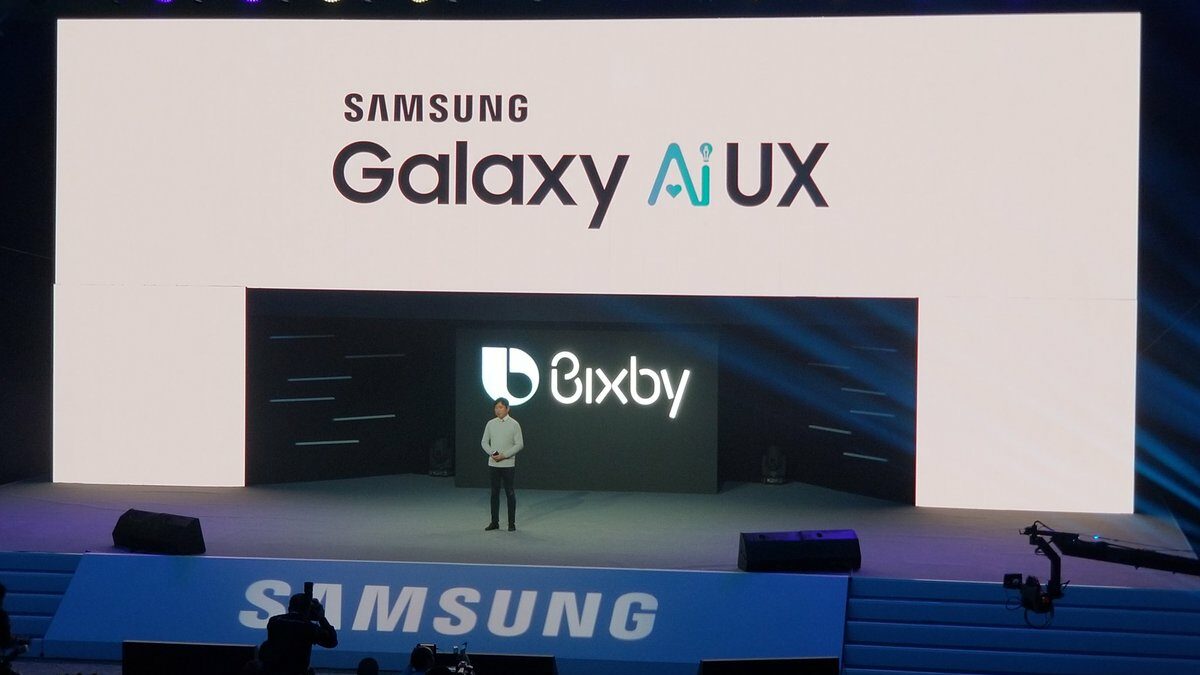 Samsung has been working diligently to develop AI chips, formally known as Neural Processing Units, since the second half of last year. Rival companies including Apple and Huawei have already released handsets with NPUs so it’s only a matter of time before Samsung throws its hat in the ring as well.

Improved artificial intelligence is on the way

According to a report out of South Korea, Samsung is keen on developing NPUs capable of surpassing the capabilities that which both Apple and Huawei have already accomplished. There’s no doubt that Samsung is serious about AI, it recently set up an entire artificial intelligence research facility a couple of months ago. This is in addition to working on various AI projects with three prominent South Korean higher education institutes, Seoul National University, Pohang University of Science and Technology and Kaist. Additionally, Samsung reportedly has almost completed development of AI chips for servers as well, which they do hope to commercialize for server firms.

NPUs allow for improved artificial intelligence capabilities. As the process currently stands for Samsung smartphones, AI processing requires a cloud server for data communication and storage. With NPUs onboard the device, cloud servers are not required as data can be processed, analyzed, and stored directly on the device.

The AI chip that Samsung has developed reportedly matches the capabilities of both Apple and Huawei chips. , and Samsung plans on developing more advanced chips during the second half of the year. Apple claims its NPU reaches 600 in giga operations per second, while Huawei touts 4 in tera operations per second. Samsung’s chip is reportedly similar or slightly higher at the moment. The company is also believed to be working on a chip with even better performance that will be unveiled in the second half of this year.

With many rumors swirling, we shall do our best to keep you informed as new and reliable information presents itself regarding Samsung and it’s AI push. Samsung is reportedly going to showcase some of its NPUs capabilities at the Galaxy S9 launch event next month.