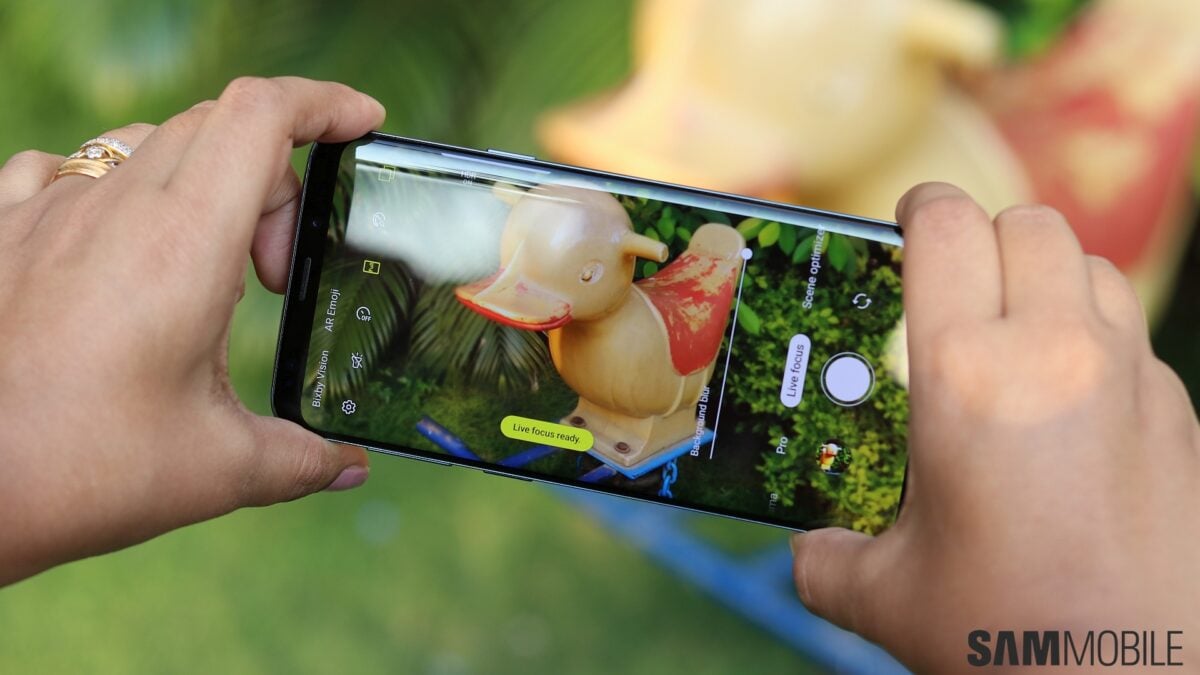 The latest updates released for the Galaxy S9 and Galaxy Note 9 bring new background blur effects for the camera’s Live Focus feature. The new effects debuted on the Galaxy S10 lineup and have come to the Galaxy S9 and Note 9 with the June security update, in addition to other camera features like a dedicated Night mode and a QR code scanner. 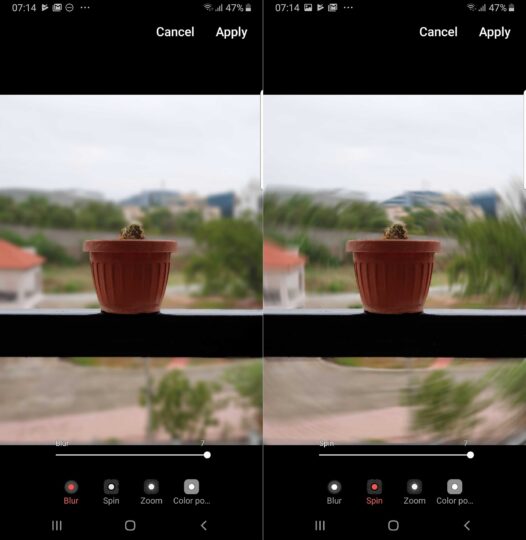 Of course, Live Focus remains an imperfect feature as the background is not always distinguished properly and there can be artefacts, especially around a person’s hair. Still, it’s fun being able to change the blur effect, allowing for a more artistic look in your bokeh/portrait shots compared to standard background blur, and Galaxy S9 and Galaxy Note 9 owners can now take advantage of the same Live Focus effects as the Galaxy S10e, Galaxy S10 and Galaxy S10+. 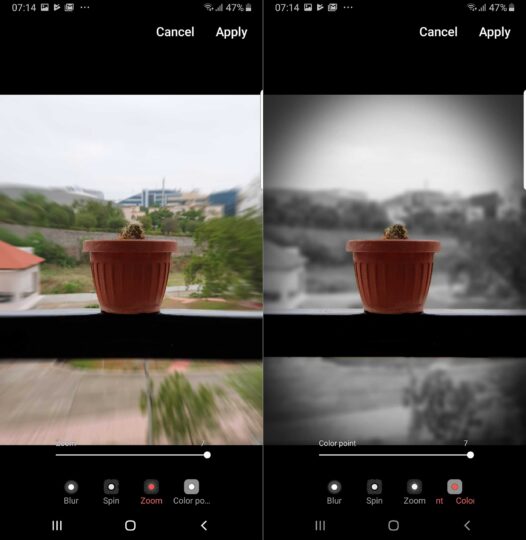 Note: It’s possible that not all countries will receive the new Live Focus effects with the June security update and will instead get them through the next software update.