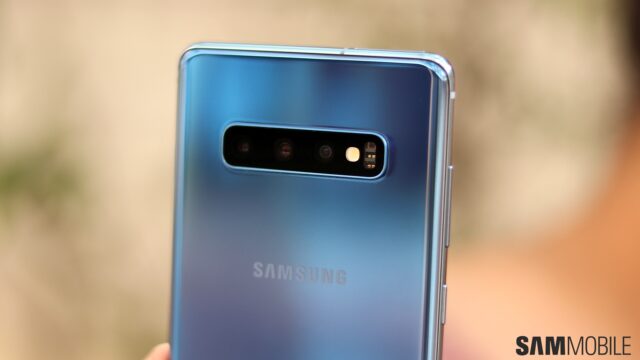 It’s not common for flagship smartphones to receive a price cut when they’ve just been on the market for a month, particularly when there are a lot of customers willing to purchase them. Samsung has already done that twice merely a month after the Galaxy S10 and Galaxy S10+ were released in Pakistan.

The company has officially cut the Galaxy S10 and Galaxy S10+ price in Pakistan less than a month after the devices were launched there. What’s concerning is that there doesn’t seem to be any way for customers who paid full price for it just a couple of weeks ago to get their money back.

Galaxy S10 price in Pakistan cut a month after launch

A simple conversion to USD shows that prices were quite a bit higher compared to other markets. That could have been attributed to an updated local tax regime which imposes additional taxes on premium devices. One might have thought that in this case, the Galaxy S10e would have been the perfect option for customers there. Yet, for some reason, Samsung Pakistan never launched the cheapest Galaxy S10 model which is a pretty solid phone in its own right.

After we received word from local retailers yesterday that Samsung was officially cutting the price, the company has itself confirmed the same through its Facebook page. The 128GB Galaxy S10 and Galaxy S10+ are now being sold for Rs. 139,999 ($988) and Rs. 159,999 ($1,130) respectively. Customers who pre-ordered Samsung’s latest phones have essentially overpaid $176 and $141 respectively.

It’s pertinent to mention here that there has been no change in the local taxation regime which could justify the sudden price cut. If anything, the local currency has further weakened against the USD since February 20, so both factors have been ruled out. Given that these devices were just too expensive considering the purchasing power, it’s possible that they were not selling well.

That may have forced Samsung Pakistan to cut the prices. However, it essentially made the most loyal Samsung fans in the country who got the phones first to pay more than they should have. It’s not offering them refunds or any other incentive which would make this sting a bit less. That is really not the way loyal customers should be treated. We have reached out to Samsung Pakistan for comment. 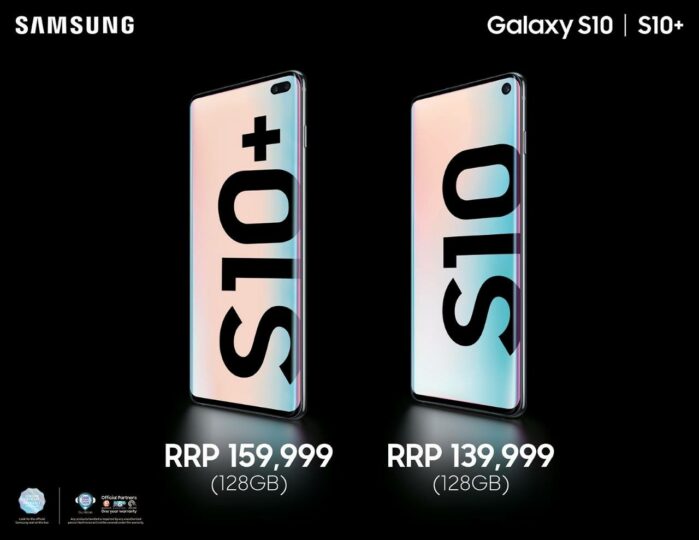