PSA: The Galaxy S10e doesn’t have a heart rate sensor 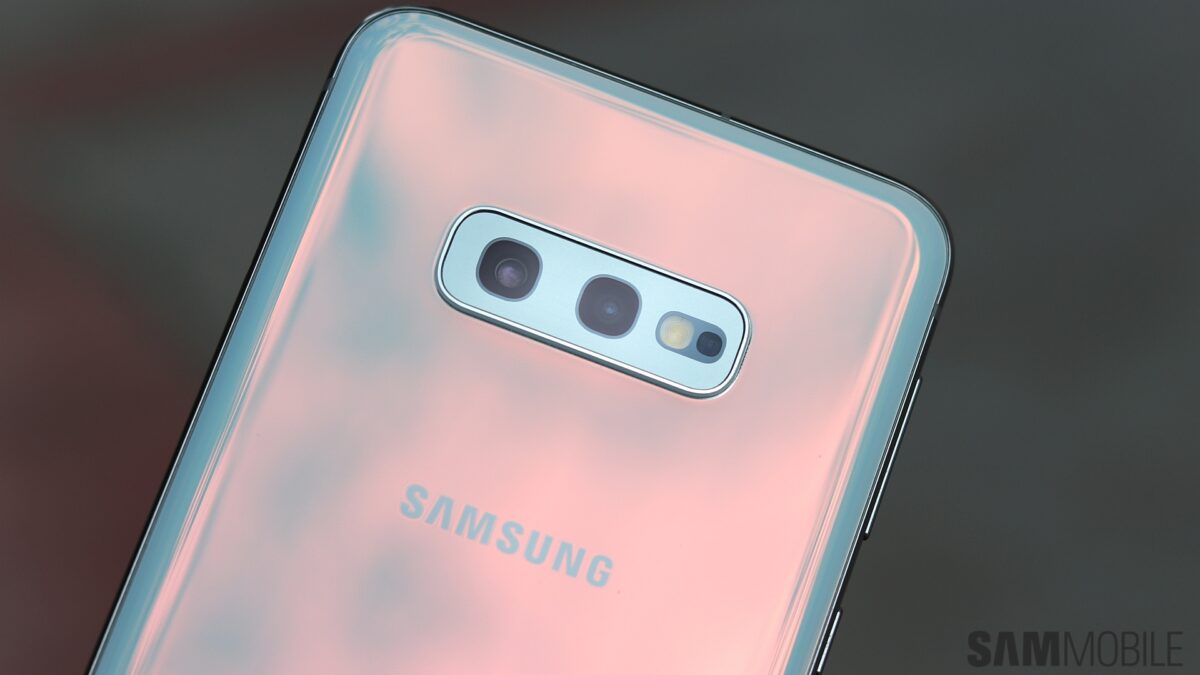 No, the Galaxy S10e doesn’t have a heart rate sensor. This is something we here at SamMobile missed because, frankly, the heart rate sensor has been such a common part of Samsung’s flagships for so many years that we automatically assumed it would be there on all Galaxy S10 models. The S10e does have a small black hole with some kind of chip inside next to the rear camera flash, and we assumed the S10e’s heart rate sensor is partly hidden unlike the S10’s and S10+’.

Some apps let you measure heart rate with the camera

You can still measure your heart rate on the Galaxy S10e by downloading apps such as this, which use the phone’s camera to do the job. The dedicated heart rate sensors on phones and smartwatches work by shining a light on your finger and measuring the blood flow beneath the skin, and the camera can also be used to do this. You risk smudging the camera lens and the results aren’t as accurate, but it doesn’t deviate much from what you get with a heart rate sensor. Of course, if heart rate monitoring is a serious part of your fitness lifestyle, then a dedicated heart rate sensor is always going to be better.