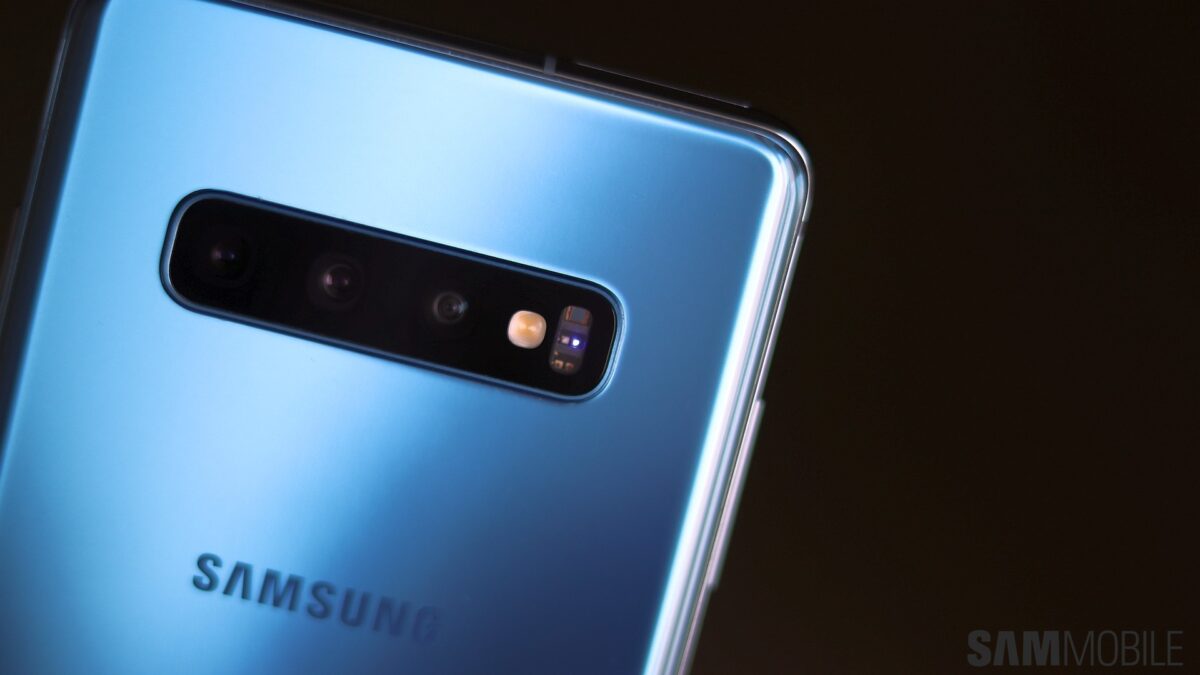 Those who have updated their Galaxy S10 or S10+ will now see the phone’s heart rate sensor light up to indicate various stages of charging. When you enable Wireless PowerShare, you’ll see a blinking blue light. Once a device is placed on the back and actual reverse wireless charging begins, the light turns a stable red. Once the device you’re charging reaches 100 percent charge, you’ll simply see the heart rate sensor go dark. 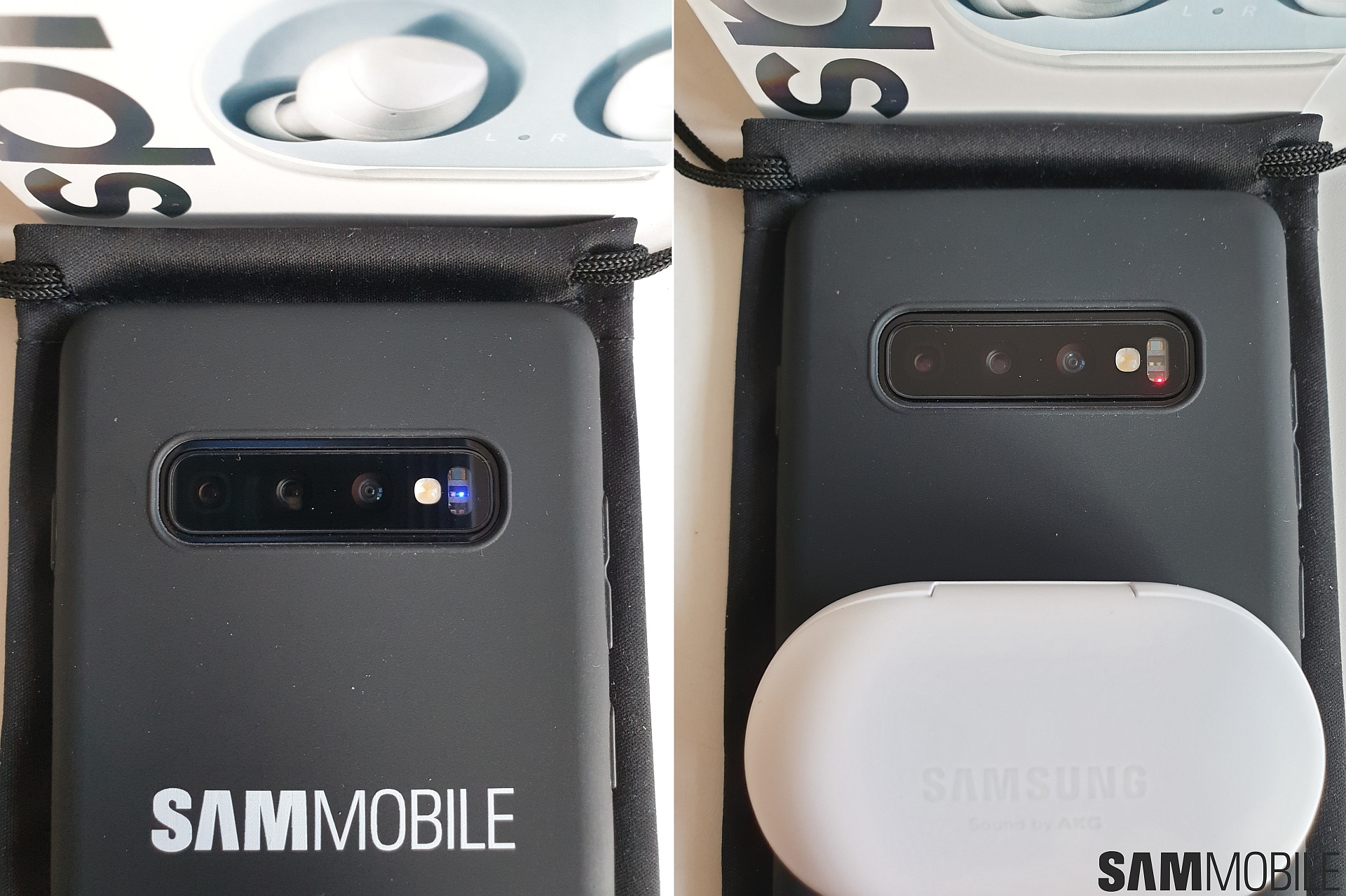 It’s good to see Samsung making minor improvements to the Galaxy S10 with software updates. We can expect more such changes in the future, including improvements to the in-display fingerprint sensor as the company has promised and fixes for issues like high battery drain that some users are facing. For now, don’t forget to update to the newest software by going into the Software update menu of your Galaxy S10’s settings and tapping Download updates manually.

Wondering what Wireless PowerShare is and how you can use it on your Galaxy S10e, Galaxy S10, or Galaxy S10+? We have all the details right here and also a slew of Galaxy S10 tips and tricks to help you get the most out of your device.