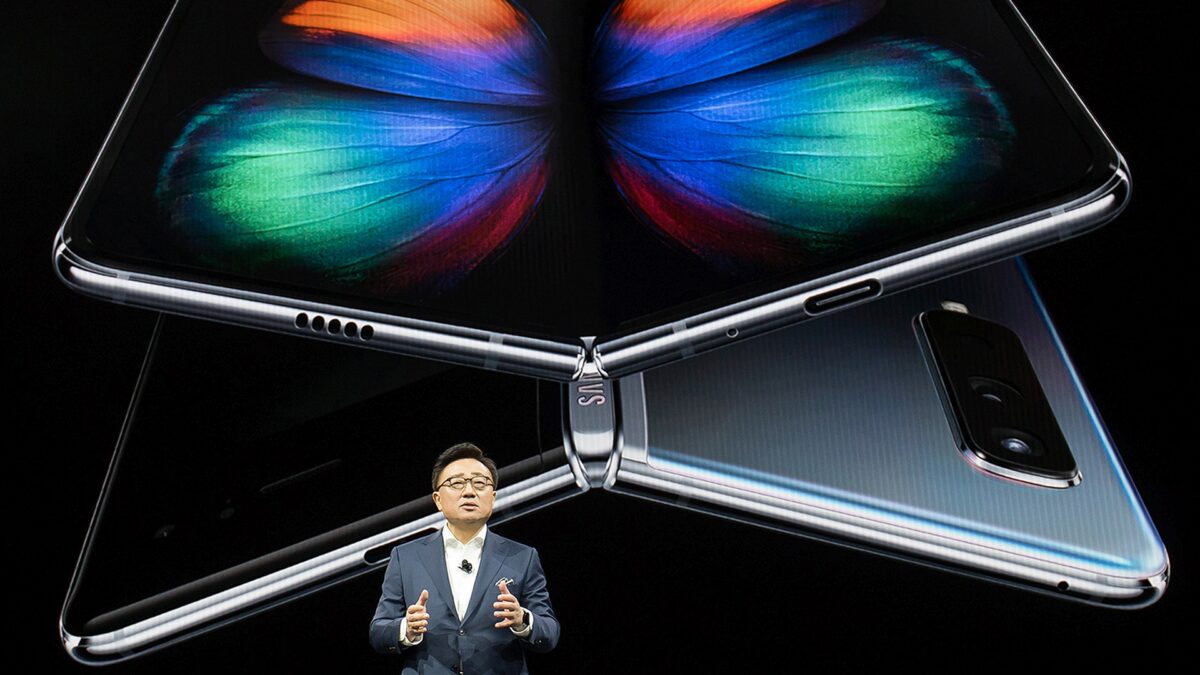 Samsung has finally revealed when customers in Europe will be able to pre-order Galaxy Fold. The company had confirmed on February 20 that the handset would be out in the United States on April 26. That’s when it will begin taking pre-orders for the handset in Europe.

The company has confirmed that customers can pre-order the Galaxy Fold on Samsung.com and partner websites from Friday, April 26. The handset will hit retail stores in 15 European countries on May 3rd.

Samsung’s carrier partners across Europe will be offering the handset to customers. However, the retail experience is going to be carefully controlled by Samsung, so you may not find demo units in all stores. At launch, the Galaxy Fold is going to be released in the United Kingdom, France, Germany, Italy, Sweden, Spain, Norway, Denmark, Finland, Belgium, Netherlands, Austria, Poland, Romania and Switzerland.

Customers who want to purchase Samsung’s first foldable smartphone will have to pay 2,000 euro for the privilege. The price tag doesn’t seem too high when you look at what you’re getting with this device. All customers will receive a pair of the new wireless Galaxy Buds, a slim-design protective Kevlar case and one-year damage cover through Samsung Care+.

The Galaxy Fold will be available in Space Silver, Cosmos Black, Martian Green and Astro Blue colors. Customers across Europe will thus be among the first who get to buy this unique smartphone. The US and South Korea are going to be the only markets that get it before Europe. Samsung has said that it will release the Galaxy Fold globally, including in markets like India.