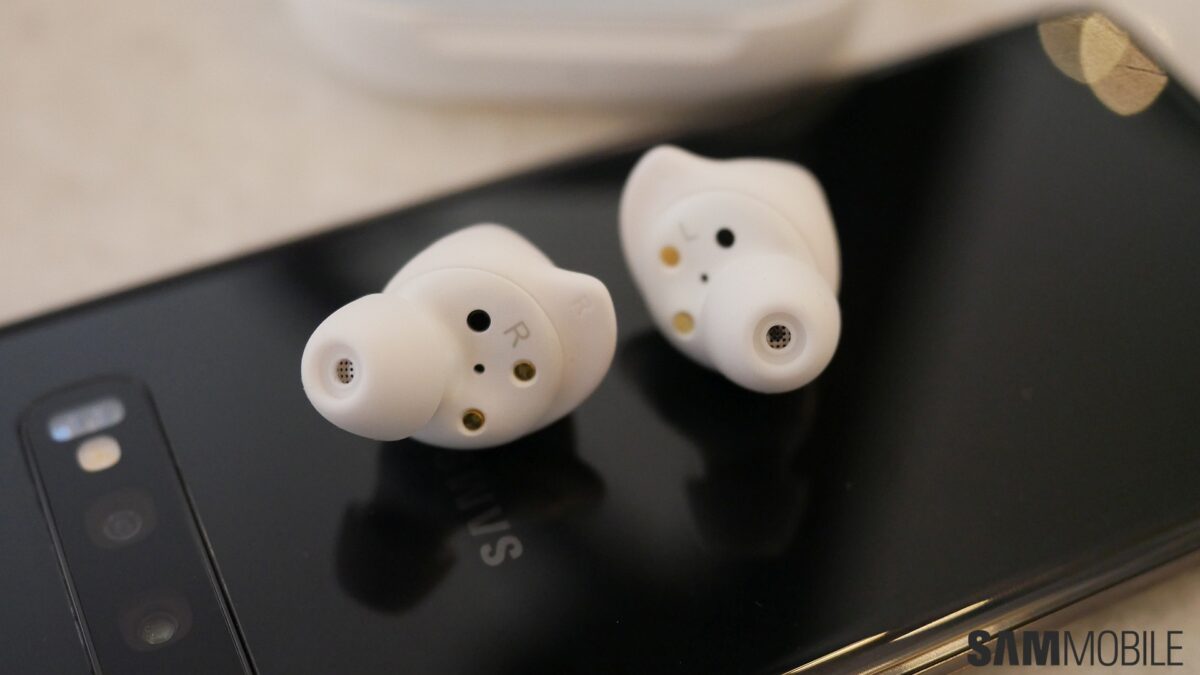 Along with the Galaxy S10 and the Galaxy Fold, Samsung launched many more products at its Unpacked event in February, one of which is the Galaxy Buds – the company’s latest iteration of wireless earbuds. As is customary with new launches, iFixit has done a teardown of the Galaxy Buds and found them to be “surprisingly repairable.”

While the Galaxy Buds are not setting any benchmarks for repairability, the iFixit team found them to be repairable as they “aren’t held together by gobs of glue, and actually contain replaceable batteries.” Opening them is “mostly non-destructive” since Samsung used clips instead of glue to hold the external assemblies together. Buying and replacing the batteries should also be relatively easy as the Buds use coin-cell batteries.

Galaxy Buds get 6 out of 10 repairability score

All of this convinced the team to award 6 out of 10 repairability score to the Galaxy Buds, which seems to be more than what any other wireless earbuds received so far. For comparison, Apple AirPods received 0 out of 10 repairability score, placing them in the disposable category. Many other wireless earbuds tested by iFxit are almost impossible to repair with all their components glued to each other.