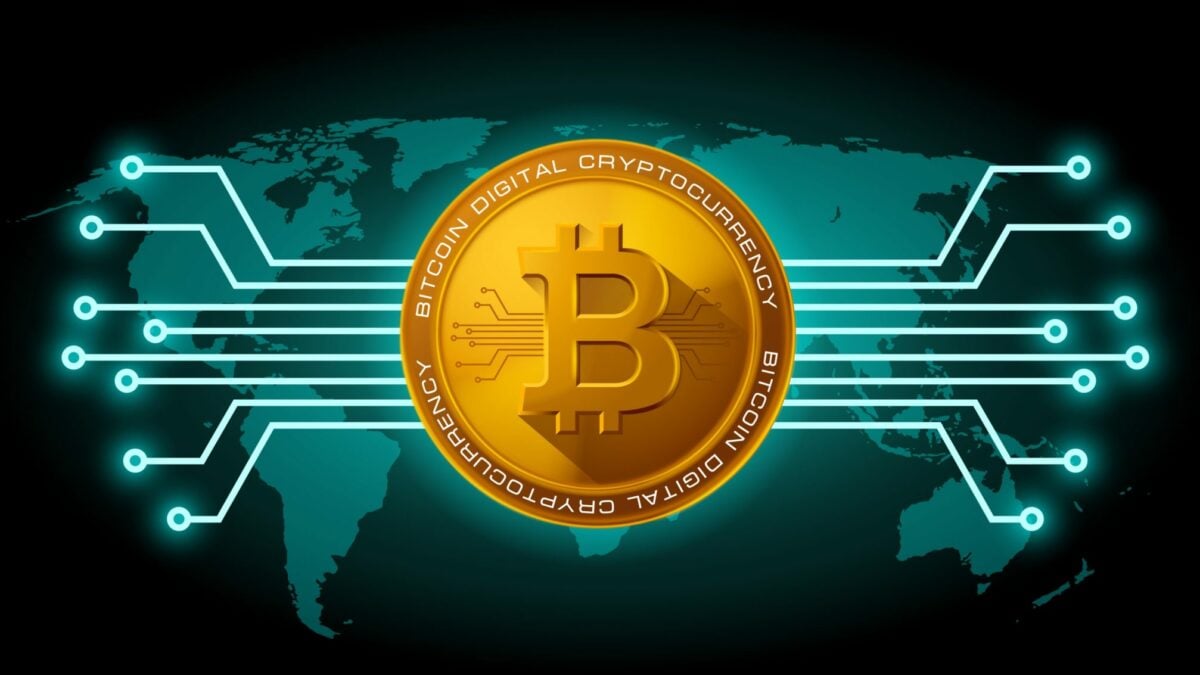 Bad news: You can’t store Bitcoin in the Blockchain KeyStore wallet on the Samsung Galaxy S10, despite the token’s logo appearing in pre-release images of the application. That’s because the client is only compatible with Ethereum and Ethereum-derived tokens, according to CoinDesk Korea.

It’s a little strange that Samsung has decided to omit what’s without a doubt the most popular mass-market token from its new Blockchain KeyStore wallet, but it wasn’t an entirely foolish decision: a large number of tokens are based on Ethereum and so it can on-board them all in one fell swoop.

Cosmee and Enjin made the list, but Bitcoin didn’t

To be clear, that doesn’t mean Bitcoin won’t be added to the Blockchain KeyStore wallet — it’s more a question of when than if; Samsung’s been working on the client for a while, and the introduction of two little-known tokens, Cosmee and Enjin, before Big B is a little absurd to us.

Samsung isn’t bundling Blockchain KeyStore on the Galaxy S10, Galaxy S10+ or Galaxy S10e. Customers wishing to trial it (to store currency purchased through an exchange), like market leader Coinbase or rival Coinmama, will first need to download it from Galaxy Apps.

Samsung may launch its own crypto exchange platform in 2023

Samsung Securities is reportedly working on launching its own crypto exchange platform early next year. Reports say that Samsung isn’t the only South Korean company to aim for this goal, as several other firms are now laying down the necessary groundwork for their future crypto trading platforms. This new push into the crypto market by […]