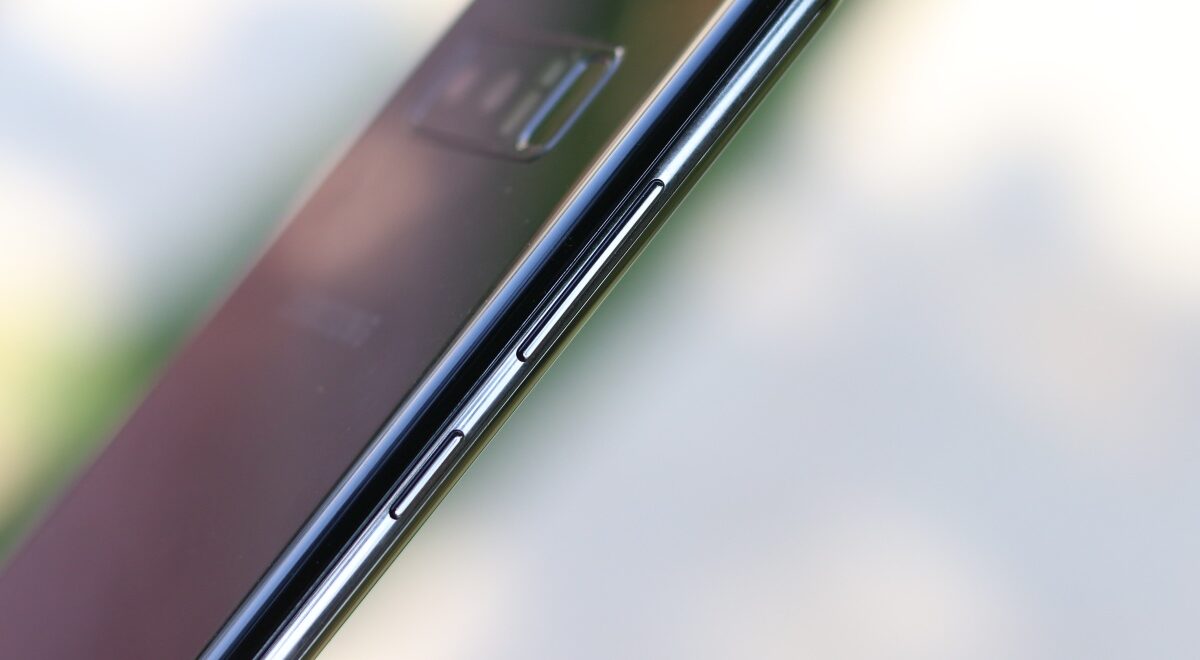 We reported last week that Samsung had finally struck a compromise by allowing Galaxy S10 users to remap the Bixby key to launch a third-party app. Since this is a software feature, there was a possibility that Samsung would bring it to older devices.

Once the update is installed from the Galaxy Store, just go to Advanced features in the Settings app followed by Bixby key. You will be presented with two options. You can either set a third-party app to launch with a single or double press of the key.

The caveat here is that you can only select one option. So either a single or double press can be remapped, not both. The option you don’t select will continue to launch Bixby Home. A long press will always bring up Bixby Voice.

This compromise means that users don’t just disable the Bixby key entirely and never open Bixby Home. By allowing them to remap a key press, Samsung is ensuring that Bixby Home doesn’t get shut out by users for good.

You can try this out for yourself on the Galaxy Note 9, Note 8, Galaxy S9 and the Galaxy S8 series. We have and the feature works as expected.